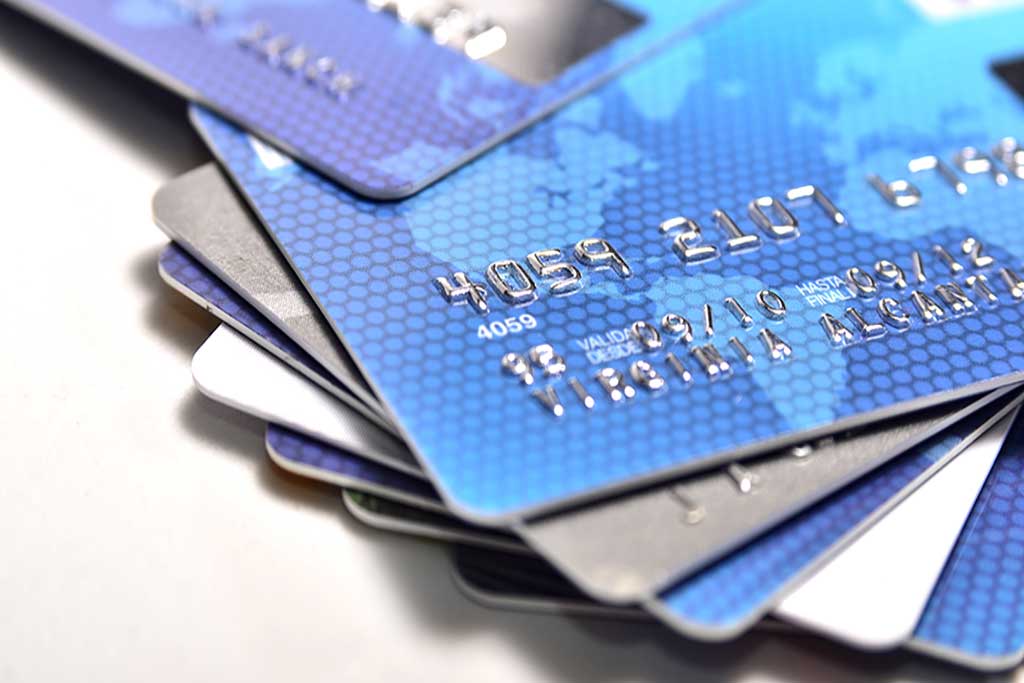 Apparently the last couple of months have been a busy time for credit card fraud!

I say this as I look at replacements for nearly every card that I carry fanned out in front of me on my desk – credit cards, debit cards, rewards cards, sandwich club cards … because it’s not enough to mess with a man’s feeble finances these days when you can also horn in on that free five-dollar foot-long that he was only two punches away from scoring, too.

Fortunately it seems that none of my own personal accounts have been compromised, in that I haven’t found myself arguing over the phone about the unexpected purchase of $700 worth of beauty supplies or the acquisition of a surprisingly affordable rent-to-own property in Dubai. Which I guess is good to know that I wasn’t personally targeted in this latest security breach and instead was merely another row in a database of millions of consumers whose sixteen digits of fun got finagled for the sake of fraudulent findings…

…even though not for nothing, ladies, but sometimes a guy likes to be singled out for credit card fraud every once in a while…

At this point there have been so many breaches lately – I don’t know if it was Target, or Michael’s, or that guy in the gas station parking lot who I always buy my stereo equipment from that slipped up and accidentally posted my credit card number on his blog or whatever, but it doesn’t really matter. I’m not here to point fingers because at the end of the day, I know that our corporate overlords work really, really hard to make sure that our personal information stays perfectly safe and secure because hey, how are we supposed to come back and spend what few remaining dollars we have left if somebody steals our identity in the meantime?!

Although I suppose there is a slightly curious part of me that does wonder just a bit how these wacky schemes that have impacted an estimated 50 million Americans actually managed to go down:

I don’t know – your guess is as good as mine! But I do know one thing, and that’s if the rest of you folks out there happened to have half as many compromised cards as I do, maybe it’s time to use this little game of fraud and mouse to thin the herd just a bit to rid ourselves of some of the crazy excess of cards that are apparently just dangling in the wind out there like the juicy, begging-to-be-stolen morsels of personal data that they are…

Next time they can keep ‘em all!

…although I would still like that sandwich card back, if you wouldn’t mind, because once I start singing the five-dollar foot-long song in my head, lunch is pretty much a done deal for that day…