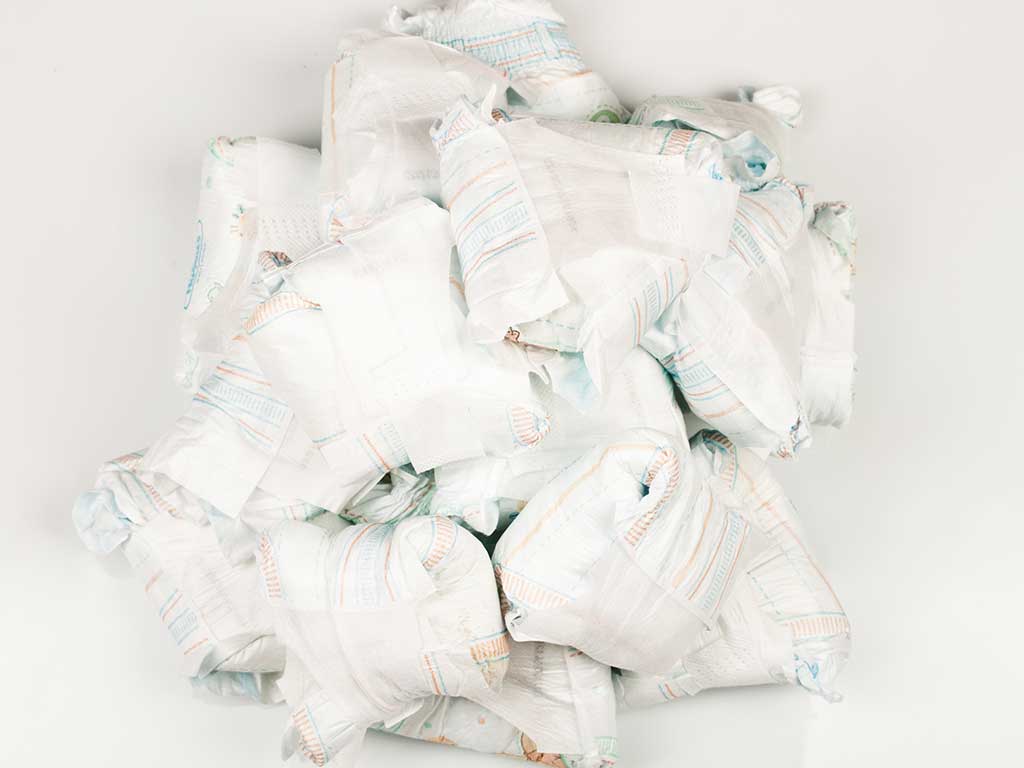 So perhaps I spoke a little too soon…

It was only a wee seven days ago when I wrote about The Worst Poop Imaginable™, and yet here we are again because if my fellow Internet mommies and daddies confirmed for me one simple thing after that pooperific humor column, it’s that, “There’s no such thing as the worst poop ever because it can always get worse!”

And just like it was with regards to the longevity of goofy words like blog and meme, and My Little Pony actually making comeback … albeit considerably more disturbing than I ever would’ve imagined, the Internet was right about the baby poop coefficient as well because sure enough as soon as I had my guard down, thinking that the worst was certainly behind me – that’s when it hit me. Quite literally hit me because lord knows it somehow managed to douse pretty much everything else within a three foot radius of that poor, insufferable child’s colon. This time I would say that unlike before, the stench definitely hit us hard and wide, though arguably because in this case the coverage was something that just made you go, “Wow…”

Or at the very least, “Hmmmmm – now how in the world am I going to clean this thing up again?!”

For up until that very moment, I had been misled by everything that I’ve ever learned about babies because it had honestly never even occurred to me that poop – while ideally should be contained by a baby’s diaper, has occasionally been known to break that solemn pact – and this was one of those times when it was oozing out with a life of its own, and so in between my own case of bafflement struggling like MacGyver having been handed his most challenging puzzle to date, I also couldn’t help but feel more than a little sorry for my son because, well, it’s not like HE had ever experienced explosive diarrhea of this frighteningly impressive magnitude himself, either!

I would’ve thought that my new fatherly words of wisdom was going to be, “It isn’t a real diaper change until a change of clothes is also required…” but instead we had jumped straight to, “It isn’t a real diaper change until an impromptu bath in the sink is required … along with maybe shampooing the carpet and throwing a blankie or two in the trash, too…”

That poor child, he was a trooper. A crying trooper who couldn’t for the so far relatively short life of him understand how one minute he was playing with stuffed animals and cuddling with blankets on the floor, and the next he was being awkwardly held over the sink, getting splashed with cold water by his dad who was making some particularly funky faces as he proceeded to wash said explosive poop from everywhere that poop isn’t supposed to go, that lone diaper be damned for a load that even it was never fully prepared to take on…

After what seemed like days of spraying and scrubbing and sympathetic sobbing in both directions between father and son, somehow we eventually emerged victorious, donning fresh everything and mutually agreeing never to speak of that day again before settling in for a well-deserved nap … after a quick run through the house with the air freshener, of course. As we snuggled wearily together on the couch, the relaxing voice of Mickey Mouse soothing our collective wounds, my mind already began its devilish dance of wandering to what the next even worse presentation of the poop variety could bring to our household.

Will it be projectile poopery like something out of The Exorcist, only infantile instead of undead?

Will it come to life and chase us both around the house like the infamous rubber poop monster did in Kevin Smith’s cutting religious comedy, Dogma?

Did I maybe need to lay off the TV if this was the kind of disturbing, poop-filled cross-over imagery that my head would come up with when left to its own devices?!

All I knew as we lay there quietly was that it wasn’t over yet, and that we were most definitely going to need a bigger diaper.

The Humor Column has been published since 1999, currently spans 540 hilarious columns, and it even makes julienne fries!