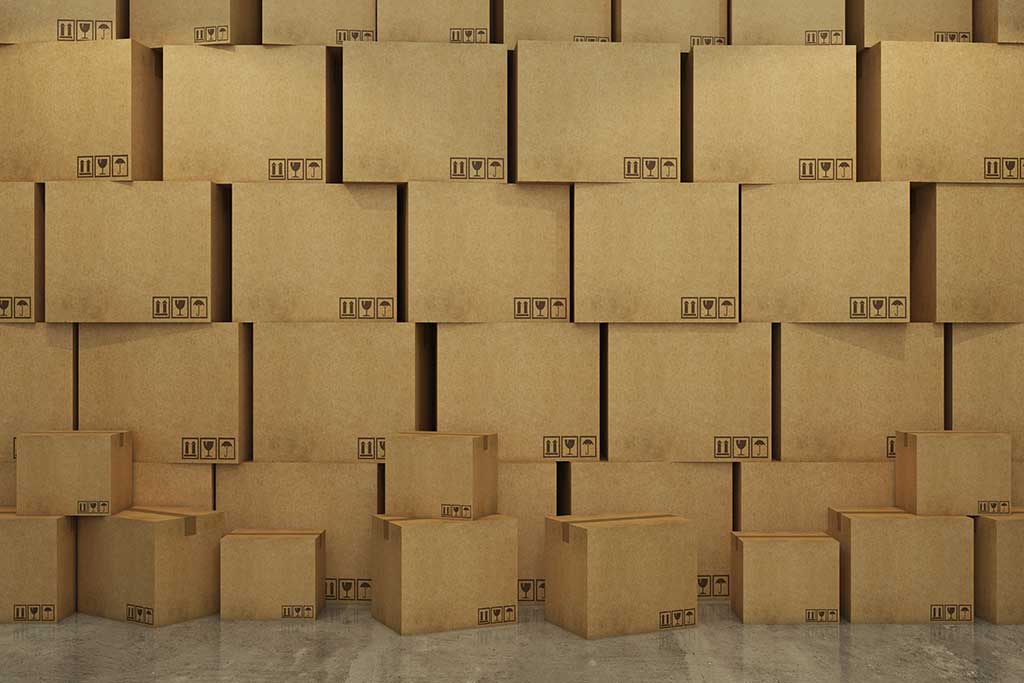 Who doesn’t love helping somebody move?!

The carrying of cardboard boxes, the profuse sweating, the subsequent offering of pizza and beer in compensation for the carrying of boxes and the sweating that comes as a result of hauling somebody’s every last possession because good grief, couldn’t they have gotten rid of at least some of this stuff before they moved?!

Moving day is a special time in a person’s life that usually only happens a handful of times if their friends and family are lucky! Because the thing is, contrary to curmudgeonly belief, you can’t really tell somebody that you won’t help them move – not anybody who actually considers you to be a real friend or bonafide family member, anyways. It’s not like finding someone to pick you up from the dentist or watch your dog over the weekend where any half-decent excuse will get you off the hook without making you feel like a complete and utter failure of a friend/brother/in-law afterwards.

When the call for able-bodied men comes seeking a few hours of one’s time, any halfway decent friend or family member must abide…

…which is how yours truly got roped into hauling boxes filled with stuffed animals and coffee makers this past weekend and which is also why yours truly spent the following days feeling like he’d been carrying Volkswagens all night long because let me tell you, there are few things that remind me of my innate mortality quite like good, old-fashioned physical labor!

Walking to the mailbox, the occasional carrying in of groceries from the car, watching the lawn guys pushing those horrible, grass-chopping contraptions of theirs outdoors – these I can all handle with a reasonable level of exertion, but if there’s one thing that I’ve learned all too well over the years, it’s that this digitally-toned physique with its impressive hand-eye coordination and ability to type 80 words-per-minute is not meant for carrying heavy objects over long distances, much in the same way that fish aren’t equipped to play tennis and the common giraffe is pretty terrible at Grand Theft Auto.

All of us may try to do the best that we can, but at the end of the day you’re left with a fish out of water, a giraffe who didn’t complete any of the missions because he just spent the whole time running down hookers, and a guy who physically can’t lift his arms higher than his waist without letting you hear about it!

You see, because the real problem with moving boxes – if they’re actually packed properly – is that their true weight is deceiving until long after you’ve moved the last boxful of decorative nose hair trimmers and consumed your final compensatory slice of pepperoni pizza, when you’re back home lying in bed and suddenly come to realize that you neglected to brush your teeth because you couldn’t raise your arms to retrieve your toothbrush…

It’s that burn that one feels after a really good workout … or so I would assume … except that you got yours by lifting boxes of ornamental cheese graters and Frank Sinatra commemorative plates from the Bradford Exchange, but at least it’s for a good cause that entitles you to the everlasting admiration of the people you’re helping to move, not to mention an extra piece of pumpkin pie come Thanksgiving next week! Still, it’s a horrible burn that I wouldn’t wish on anyone unless I happen to need help slugging my collection of antique bowling balls from the late 17th century to my brand new 27th-floor condo that doesn’t have an elevator because it would mess with the feng shui of the building and all.

It may be a sad fact of knowing and interacting with other people that occasionally you’re going to have to put on your work flip-flops and dedicate a single, three-hour stretch to exerting more physical effort than you have in the last year, and in the wake of my latest cardboard box adventure that’s left my muscles bitter and in desperate need for about two weeks on the couch for a proper recovery, at least there’s one positive thing that can be said about helping another person move that nobody can dispute.

Moving boxes is still a far easier task than unpacking boxes, and no, I won’t come help you do that.