The Immune System of a French Hen 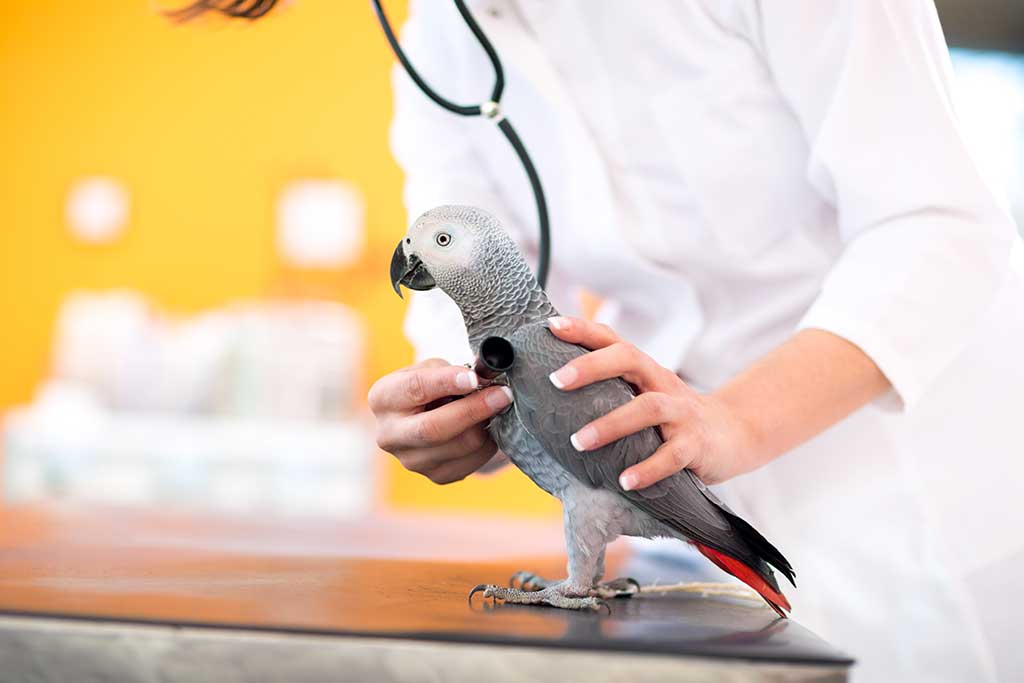 I can’t get sick at Christmastime – I’ve got too much stuff to do!

At least if you’re one of the birds stuck in that dreadful song, you’ve got some backup in case one of your feathered friends unexpectedly comes down with the bird flu. Plus, the guy receiving all of that stuff is no doubt so busy cleaning up bird poop from that aviary of a Christmas gift that he’s probably not likely to notice if he’s a few birds or lords or whatever short by the end of it all anyways…

But alas, the world that I live in is not The Twelve Days of Christmas and I don’t have a fellow french hen or two whom I can call on to flutter around putting up lights and wrapping presents while I’ve been laid up in bed the last couple of days, sniffling like I’ve got nothing better to do but chug chicken noodle soup and watch National Lampoon’s Christmas Vacation on repeat until Clark’s extended family finally shows him a little respect and gets out there to help him with his holiday lighting dilemma instead of just lounging around inside all day like a bunch of schlubs!

Time is precious, especially during the month of December when every hour that passes is one more closer to Santa’s big arrival and one less to enjoy the most magical, commercially fantastical time of the year. And yet for every kleenex that I fill and every swig of strange, green nasal medicine that I throw back, I can’t help but count my time lost in sales on presents overlooked or plates of freshly made peanut butter fudge left untouched by these peanut butter-lovin’ hands.

Now it’s not uncommon for me to find myself sick come January, and who really cares then because January sucks! What do I have to miss out on then – Florida’s week and a half of sub-optimal weather and two weeks of dieting that I’ll have given up by the third anyways?!

November, January, even June – these are good months for getting sick in my book.

There’s not much going on, plenty of time to catch up on my reading, and hey, if it’s June we’re talking about, here in Florida it’ll be upwards of 180 degrees outside during the afternoon and I really have no intention of going outside anyways!

Christmastime just doesn’t work for me, though, which is something that I gladly would’ve explained to the microscopic germs capable of ruining one’s prime shopping and baking days if they had simply taken a few moments to consult my preferred timeframes for coughing up a lung like any decent viral and/or bacterial infection would do for its host. I mean, I get that they’ve got quotas to fill and everything, too, but so do I and the fourteen bags of gifts hidden strategically throughout my house aren’t going to wrap themselves in these precious moments leading up to Christmas Eve when I dream of being able to actually relax with a mug of hot chocolate in one hand and absolutely nothing to keep me up scrambling until four in the morning like I totally had to do last year.

I just want a nice, normal, marginally sane Christmas where I get to enjoy every last drop of the holiday spirit that drives me to get out of bed the other eleven months out of the year, and then I promise that as soon as we roll over into the new year, I’ll go right back to being sick as a dog for as long as you need me to be…

Seriously, one of my New Year’s resolutions is to lose, like, 40 pounds, so feel free to take as much of my January time as you need – just so long as you spare my turtle doves and other miscellaneous, holiday fowl for now.

The Humor Column has been published since 1999, currently spans 540 hilarious columns, and is made with 100% Natural Wisconsin Cheddar Cheese.