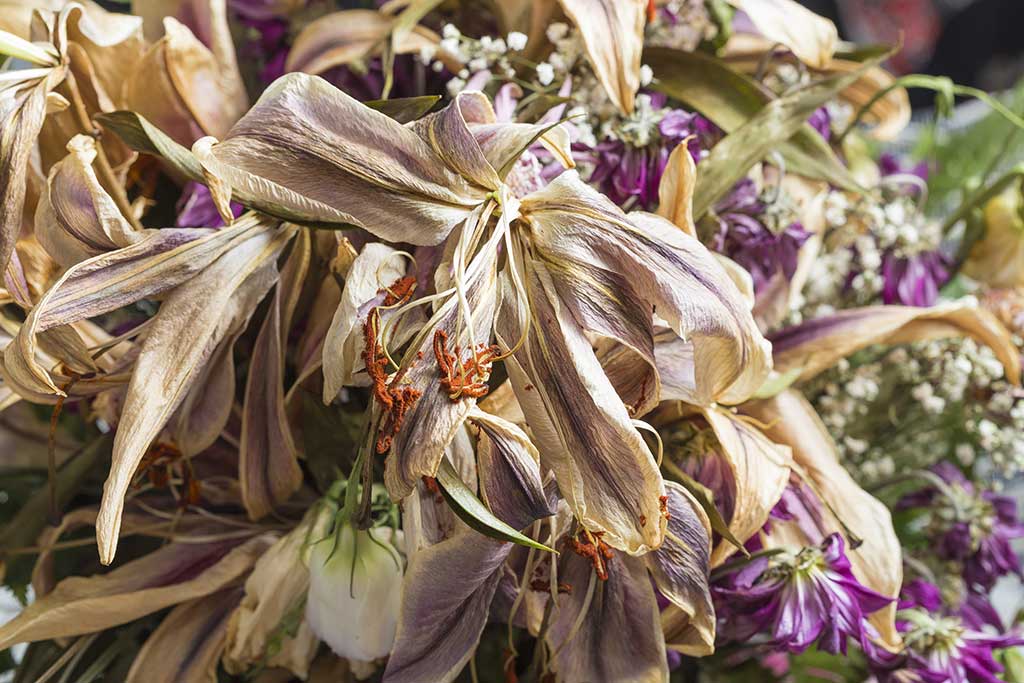 I enjoy the outdoors alright … I suppose.

I mean, I look at it through the window every day, not to mention passing it whenever I walk from my front door out to my car in the driveway … leaves and flowers are great and all – it’s just that I don’t really want to participate in their regular upkeep, outside of the normal inhaling and exhaling of oxygen and carbon dioxide respectively that I currently do for the benefit of all plant life free of charge.

Since owning a home, this has proven to be particularly troublesome because in fact the very house that my wife and I ended up purchasing is literally surrounded by outdoors in a variety of grass and shrubs and one ugly tree in particular that I would very much consider taking a mob hit out on just to get rid of, except that it would require dealing with the Homeowner’s Association for permission and such which is kind of like dealing with the suburban mob, but with way pickier criteria about the color of drapes you’re allowing to hang in the front windows…

But to get back to what brought us all here together today – I really hate yardwork. I hate how fast grass grows, and how touchy our stupid sprinkler system is when you accidentally clip one of the sprinkler heads with the lawn mower. I hate weeds, and I hate the idea that it’s not acceptable to just grow an entire yard full of those because apparently I’m pretty awesome at doing that!

And most of all, I hate gardening because no matter how beautiful and nice-smelling all of the flowers are that we pick out at the store, they all end up dying just the same upon being transplanted into my yard like the soil surrounding our house has been genetically predisposed to reject any type of non-weed-based plant life that dares to sew its roots in the general vicinity of our dainty, little 1/8-acre suburban lot. It doesn’t matter if we buy them from Home Depot or the fancy garden place where I always feel both over and underdressed at the same time while we shop … if you’re planting it at my house, give it a week or two – tops – before everything has turned a delightful array of yellows and browns that even Charlie Brown would turn away when attempting his own manic depressive attempt at gardening.

What they need to do is come up with some sort of robot that can do my gardening for me. We’ve got them for vacuuming the house and just recently being Scarlett Johansson apparently, so why not a little cybernetic help out in that ornamental dirt pit in front of my house – I’m sure a rolling iPhone with a green thumb couldn’t do any worse at the task than I currently do!

In fact, even if they don’t manage to grow all sorts of beautiful flowers and whatever the hell else is supposed to grow in gardens that aren’t weeds, just being able to speed up and automate the ruining process would be a step forward as far as I’m concerned. Let me sit inside where I’ve got air conditioning and television while the robot tries in vain to stuff a trunk’s worth of flowery foliage into the dirt, only to watch it shrivel up and die to then be dug up and replanted all over again until it finally buys some other sentient being to do its dirty work while the both of us sit inside watching I, Robot on HBO and reminisce about how it really wasn’t that bad of a movie, all of Will Smith’s “Oh hell naw!”‘s considered.

If man had really been meant to garden, plants would’ve been made easier to keep alive. Like goldfish, or children.