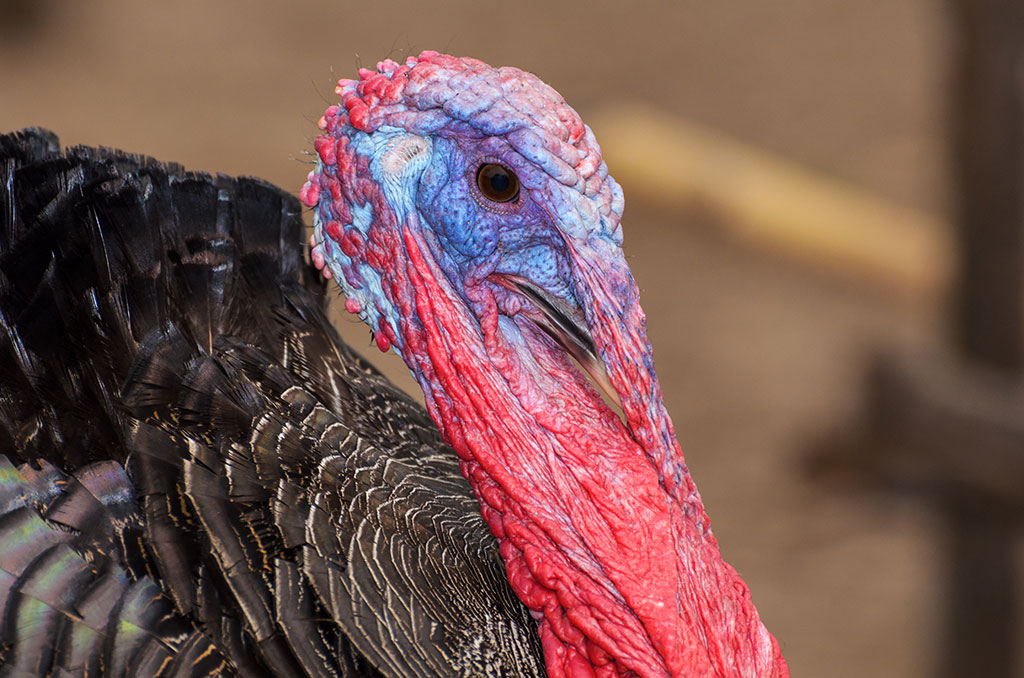 Much like at Alice’s Restaurant, the cult classic folk ballad by Arlo Guthrie that seems to resurface on the radio every Thanksgiving on the ride over to Grandma’s house, this year it seems that “You can get anything you want” in America as well, assuming that what you wanted was a resurgence of that good, old-fashioned racism, sexism, and bigotry that promises to Make America Great Again after we somehow managed to … elect Donald Trump as our next president???

Seriously – the guy from The Apprentice. “You’re fired?”

I guess it was a little catchier back when he was just sitting on a gold-encrusted throne in the boardroom of Trump Tower instead of the Oval Office where he’s likely to face challenges a little bigger than trying to make Bret Michaels and Omarosa get along, but hey, I’m sure everything will work out just fine, right?!

Needless to say, with the country literally divided in half for pretty much the most significant election of our lifetime, that Thanksgiving dinner this year where we gather the family red and blue alike around the table in celebration of gratitude or some nonsense is likely to be just a wee bit intense in homes where the entire lot of them weren’t all collectively aboard the Trump Train…

This humble list of suggestions I present to you in an attempt to make peace at dinner tables across America – at least until the family unbuckles their pants and falls asleep from overindulgence on turkey and stuffing and pumpkin pie like our Founding Fathers intended.