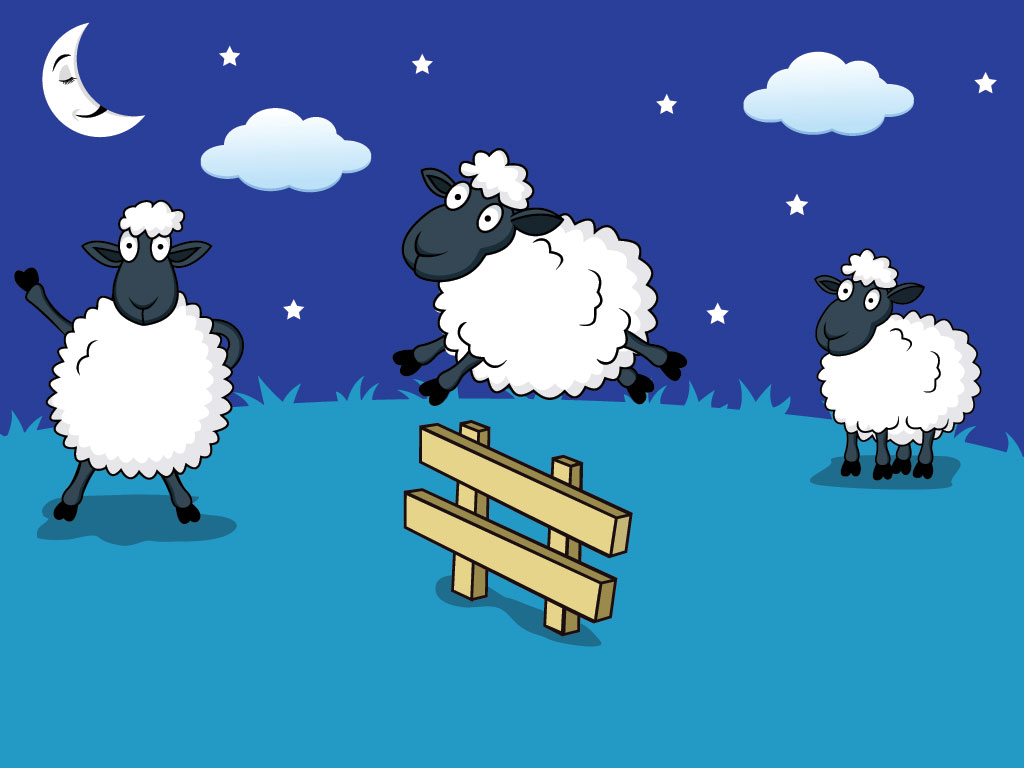 There once was a little boy – not much older than you, in fact.

He was a good, little boy – for the most part. He listened to his teachers in school, and he refrained from hitting the dog even when she stole one of his waffles, which unfortunately she had a tendency to do. He liked swimming, and Mickey Mouse, and pretending that he was an astronaut … all of the things that a little boy enjoys doing.

But there was one thing that this little boy didn’t enjoy doing, and that was going to bed.

One day the little boy was fine and fancy free when it came to bedtime, and it took little more than a few stories and a cold sippy cup full of milk to send him on his way to slumber town, but then without warning, the boy’s bedtime rituals took a turn for the worst. First, three stories became four, or even five, and the desire for extra snacks and prolonged entertainment quickly made his parents’ patience grow thin, though that was merely the start of his Gauntlet of Defiance that the boy would put them through…

His noble parents tried teaching the boy to count sheep, however that quickly took a strange turn when the boy decided that he’d rather just make sheep noises instead of actually counting out the numbers one at a time … which was surprisingly amusing, to see him counting, “Baaa… Baaa… Baaa…” with a completely straight face, unaware in his youth of his own hilarity despite his parents’ desperate pleas for rest.

Next they tried laying down to sleep beside the boy, to give him calm and comfort as he drifted off to dreamland, however these efforts too soon proved futile as the boy sneakily proceeded to inch himself out of bed like some sort of cat burglar, regardless of the fact that he was literally being watched every inch of the way though the look of proud satisfaction on his face would’ve otherwise led you to believe that he was pulling off the heist of the century while his parental coppers looked on at him none the wiser!

Now of course, you may ask yourself – what ever happened to that little boy who was generally good, save for between the hours of 9:00pm and 2:30am – but the truth, you see, is where this story turns to tragedy, as although the boy did finally fall asleep far later than his prescribed bedtime did allow, his parents themselves were very tired after the ridiculous ordeal had worn heavily upon their souls…

It was first seen in the guise of Christmases and birthdays not nearly as grand as if his parents had gotten their proper nights of rest, then followed by family vacations to boring places like parks and shopping malls that didn’t require the energy to wait in line like a proper amusement park or otherwise awesome vacation destination very well might. Soon cookies and candies disappeared from the pantry shelves, instead hoarded away by Mom and Dad to help keep them going through the day after countless nights of inadequate sleep, thus forcing them to fill a void once satiated by sweet slumber with an alternative of high fructose sugar highs to keep their parenting afloat.

It’s been said that you can judge a child by how well he sleeps the night, long after all of the giggles and fun and his toys are put away – for every last ounce of joy from a little boy’s day is all but defeated if he squanders its glory by not going to bed when he’s supposed to.

In a world where kids don’t go to sleep, the chocolate chip cookies don’t taste nearly as sweet, nor do rocket ships soar to the moon and back. Mickey Mouse and the gang are all forced to give up their clubhouse antics and go out into the world to get real jobs, while possibly more saddening than anything else, the world supply of those colorful goldfish crackers that everybody loves has come shockingly to its untimely demise.

So if that’s not the kind of world that you want to live in, little boy, then I suggest you close your eyes and go to bed already. Like, seriously this time!