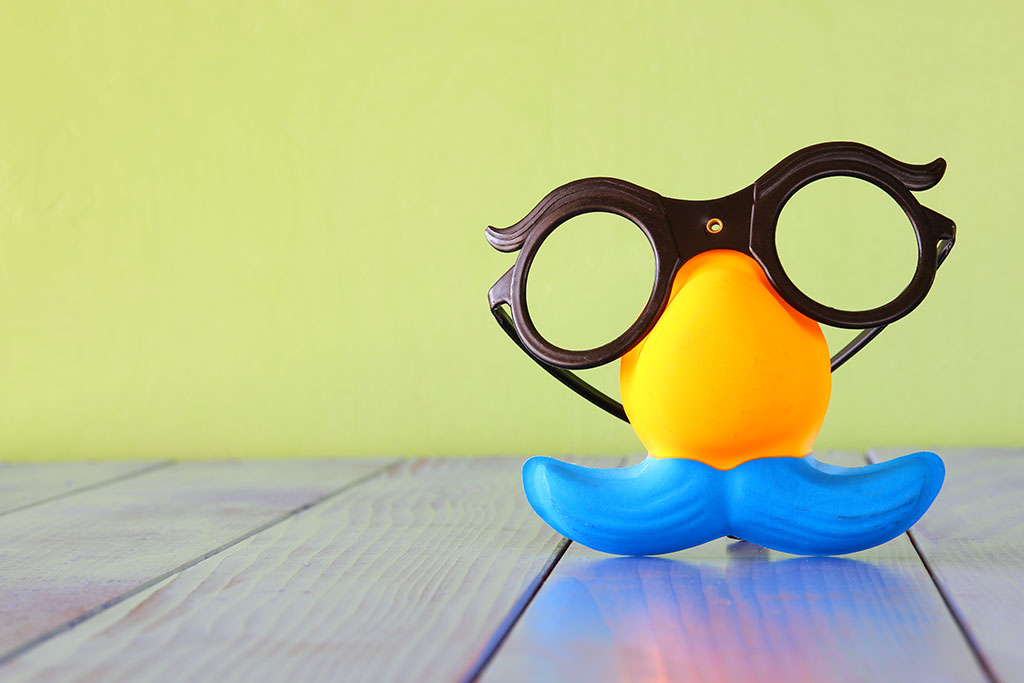 As a humor columnist, I get told to mind my own business … a lot!

Just because I’m probably going to make fun of something doesn’t mean that I’m not allowed to have an opinion on a topic, whether we’re talking about pizza parties or gun control or the biological origin of that anemic hedgehog currently taking up residence on Donald Trump’s head. In fact, as a humorist I probably have more opinions on the world around me simply because I’m constantly in search of ridiculous ideas to have fun with.

Of course, whether or not you actually want to hear them is entirely up to you, but for what it’s worth, you’re still reading this column … so here we are!

Politics are always a touchy subject because everybody’s got their two cents, but nobody wants to hear the next guy’s two cents unless it’s exactly the same as his own. If we were smart, we’d do something productive with all of those cents and maybe pool them together to buy something off of the dollar menu at McDonald’s, but instead most of the time we just bicker back and forth about our political beliefs, and we’re not a single McNugget richer for it.

A lot of times people like to criticize celebrities for voicing their political opinions, as if Nicolas Cage has the expertise required to steal the Declaration of Independence but not so much as to tell us what he thinks any of it actually means. Which is just silly because the rich and famous aren’t required to waive their rights to having opinions before they get their stars on the Hollywood Walk of Fame or get paid a visit by Robin Leach, whose show apparently went off the air in 1995 which makes that a very dated and irrelevant reference!

Still, I think it’s good for us to get a mixed bag of opinions – from redneck riches to caviar dreams, and even a few viewpoints from those of us whose careers focus on flatulence humor, too.

A wise man once said that “opinions are like assholes,” in that everybody has one, and everybody thinks that everyone else’s stinks, and if you don’t maintain a regular diet, sometimes what comes out will really catch you off guard and you’ll have to go see a specialist who’ll likely prescribe these medicated baby wipes so that you can gently nurse your opinions back to health. And in the meantime you’re going to want to be careful about sitting on them because if you’re not, they’ll leave you wishing that you never even had opinions altogether!

I personally have made it a habit to keep my opinions to myself as infrequently as possible because at least that way everyone around you knows where you stand, whether they’re your in-laws who are really starting to question their daughter’s taste in suitors or the guy making your taco supreme who’s really starting to question whether he’s going to spit in it before he hands it back through the drive-thru window…

So in the name of full disclosure, here are some of my opinions – whether you want to hear them or not!