Denial is a Pandemic 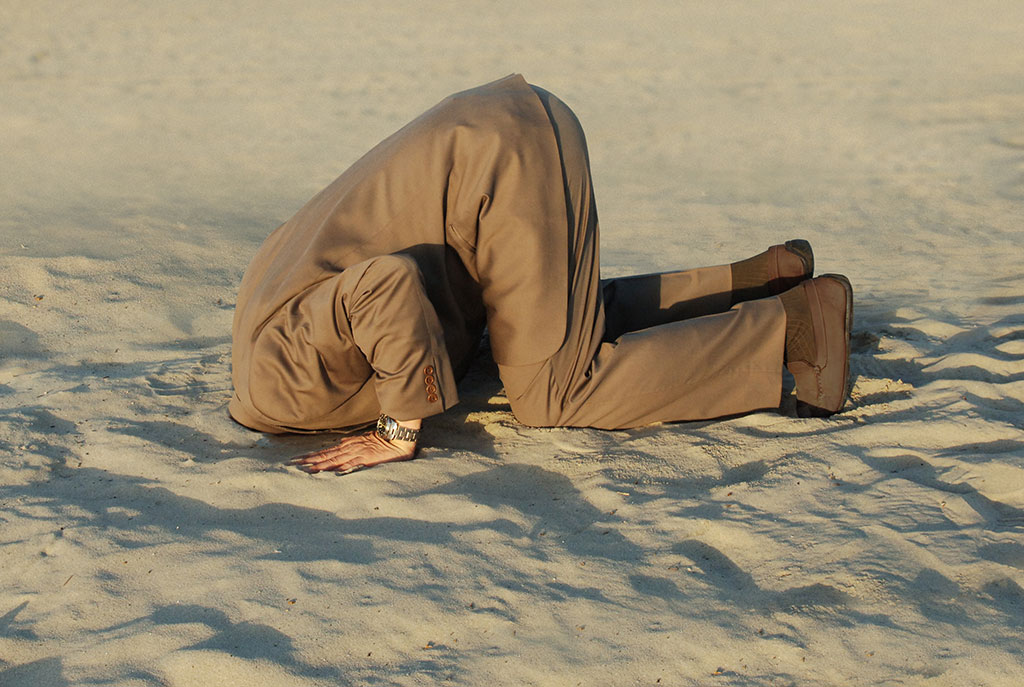 Can you imagine how exhausting it must be to believe that everything around you is fake?

How would you even know that the grilled cheese you ate for lunch was real, or the dump that you took three days after eating that grilled cheese??? And what kind of a megalomaniac chooses to deceive random people about grilled cheese when they apparently wield such incredible mind-controlling powers over them anyways?!

I’ve always been baffled by conspiracies like people thinking that the moon landing was fake because having known a few people in my day, it’s hard to imagine getting more than, say, three of them to keep quiet about such a monumental feat of scientific progress that made headlines around the world and left the Russians weeping into their runners up vodka as they gazed up at the moon never to actually set foot on it themselves after that one giant leap that Neil Armstrong took in 1969.

If there was really a soundstage designed like the moon hidden away somewhere, in the last 50 years we would’ve seen pictures of some guy making out with his drunk girlfriend on the moon or some guy taking a leak on the moon by now. I’m not sure why it’s hard to believe, after littering the sky with satellites and launching countless rockets and sending off probes into the vast depths of the great unknown, that rock a mere 238,900 miles away would somehow be off limits to mankind…

But for some folks, paranoia is a strong force which is why we have people claiming that the COVID-19 pandemic is a hoax even while some 20 million earthlings have contracted the virus and over half a million have died from it. Compared to 7.6 billion people living on the planet, it doesn’t sound like a lot, however statistics tend to gloss over the fact that each of those 500,000 deaths was somebody’s mother or father, or grandparent, or obnoxious uncle who insists every Thanksgiving that Disney World has Walt’s head on ice hidden somewhere underneath the castle at the Magic Kingdom.

As they say, denial is more than just a fun source of entertainment that shows itself during family get togethers after one too many slices of pumpkin pie!

Besides, I’m not sure what the actual goal would be for faking a global catastrophe. Maybe the mastermind behind it all owns stock in several prominent face mask companies, or perhaps they’re just tired of looking at people’s mouths and noses all of the time???

I mean, I hate socializing as much as the next hermit, but spoofing a pandemic seems to be a long way to go just to get out of Tuesday night happy hour with the guys from the office. Not to mention, if the pandemic itself is fake, then did those half a million people who (allegedly) died also fake it?

And if they did, where are they all hanging out – on the moon?!

Quite frankly, I don’t have the patience nor the spreadsheet acumen required to map out all of the facets that need to align for the biggest health disaster of my generation to end up being a big bunch of hooey. Maybe other people who have more time and string on their hands can connect the dots into some sort of elaborate enigma to justify them walking defiantly through the grocery store as the only ones not wearing face masks … but me, I’m just here for eggs and chocolate milk, man.

I’ve got three kids at home who are bouncing off the walls and lick anything in sight whenever I take them out in public – I wish I had the energy to be paranoid about something as grandiose and terrifying as a global pandemic!

Luckily, there are enough folks out there … not a lot, but certainly enough … who can be paranoid and delusional for the rest of us who are fine taking reasonable precautions to help protect our fellow man, and they can handle all of the walking around thinking Bill Gates wants to microchip us with vaccines and believing that there are dinosaurs still alive and well inside the center of the Earth and whatever other tinfoil hat productions keep them up at night.

Worst case scenario when this thing is all over with, we’re the ones looking all crazy like as we walk around in our face masks, doing our best to keep six feet apart from each other … which as a hermit who looks great in a blue surgical mask, I’m completely fine with!