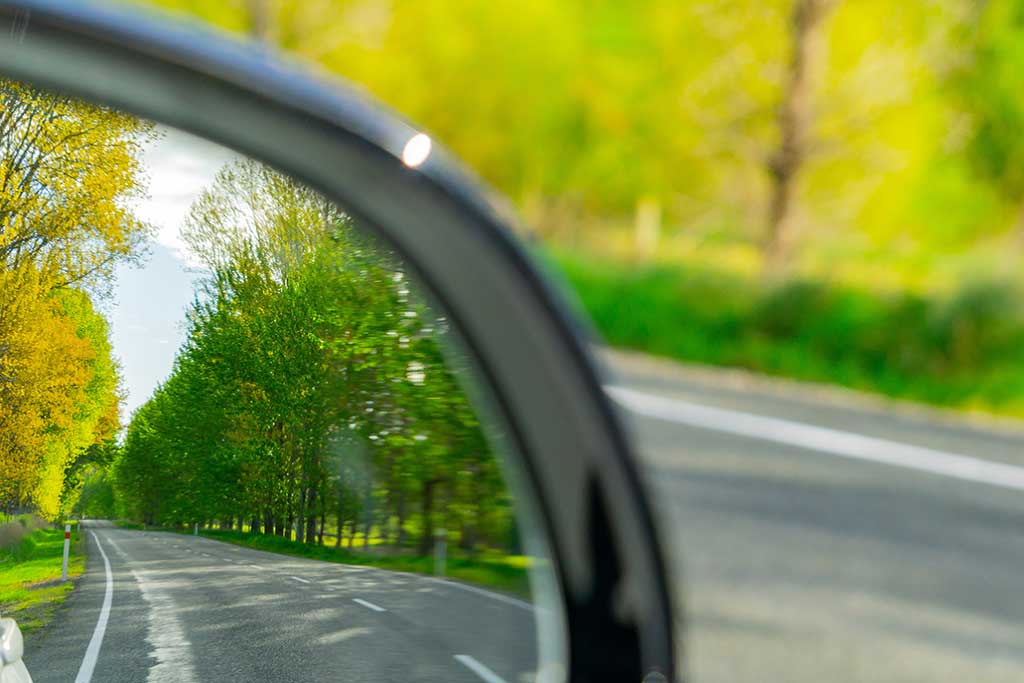 If I had known then what I do know now … would I still have made the same stupid mistakes anyways???

It’s easy to say that we would’ve been smarter, given the wisdom of hindsight and the opportunity to do-over the biggest blunders of our past, but who are we really kidding?! Who among us has the discipline and the willpower to right our own wrongs, to stand a bit taller in the wake of our own shadows, and to be the bigger men and women that admittedly we probably just should’ve been in the first place?