Of Course Nobody Likes Wearing Masks! 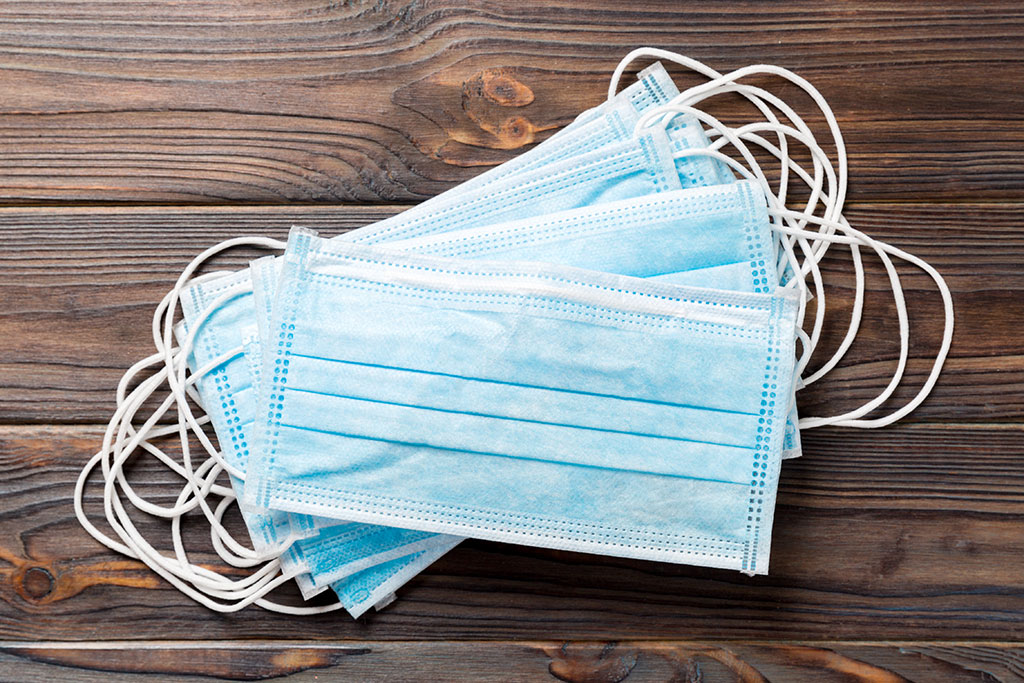 With the exception of maybe bandits and bank robbers, I think it’s pretty safe to say that nobody actually enjoys wearing the masks that have become a mainstay in our everyday lives to help slow the spread of COVID-19.

Then again, nobody enjoys wearing ventilators and body bags, either, so as long as we’re given the option I’ll stick to the stuffy, fabric masks that make me feel like I’m ready to rush into heart surgery every time I dart down the Pop-Tart aisle at the grocery store for a quick frosted cherry pick-me-up any day of the week!

Wearing a mask in public has definitely given me a newfound respect for the doctors and nurses who have to wear these things as part of their regular workdays because if *I* had to don personal protective equipment every time that I was going to write a joke about farts or bodily fluids, well, let’s just say that you’d probably find yourself reading a lot more humor columns about far safer topics like hats.

And I think I can count the number of times I’ve worn a hat in the last twenty years on one hand, so nobody wants that!

I mean, obviously wearing a mask is uncomfortable – being forced to rebreathe the same hot, sweaty air over and over again is why hiding under the covers isn’t nearly as much fun as an adult. Plus, here in Florida the humidity makes wearing a mask feel like a swamp monster is humping your face as you walk through the parking lot past all of the other miserable, masked strangers who just need to get a quart of yogurt because it’s the only thing their kid is willing to eat for breakfast that morning.

If you have a newer cell phone, the Face ID feature that you can use to unlock your phone doesn’t recognize you when half of your face is covered by a blue surgical mask, which can kind of feel like a betrayal after it just notified you about the latest poisonous chemicals our president is suggesting people ingest to try and stave off this deadly virus that you just have to hear with your own ears to believe!

I personally still don’t believe it, but given the choice between gargling Clorox and wearing a mask to the post office, I’ve still got to say I’m sticking with the mask. Maybe if Clorox comes out with some new flavors or something…

I think the turning point for me on the whole mask front was coming to realize that counter to pretty much everything else that we do as human beings, we actually wear masks to protect the people around us instead of for the purpose of protecting ourselves. Masks keep all of those nasty, germ-ridden particles that come out of our mouths and noses on a regular basis from sneaking inside the mouths and noses of the strangers around us … which raises a lot of disgusting questions about whose spittle we’ve been tolerating in our faces up until now, but regardless!

We wear them for each other, even if that other guy just cut you off going the wrong way down the aisle with his shopping cart because apparently that’s a real thing now. Even if it’s a lady who believes that Bill Gates bred the Coronavirus in his garage as a way to bring about his dreams of a New World Order. Even if it’s a guy who fails to see the irony in refusing to wear a simple, cloth mask for safety while insisting on carrying his AR-15 around the local shopping mall for safety.

But fear not, for there will come a time again when we don’t have to worry about incidentally spreading a deadly virus that we don’t even know that we’re carrying to the guy standing next to us in line at the sandwich shop or the woman arguing with the cashier about her expired coupons for 25 cents off a can of beets.

Hopefully one day soon we can give these masks back to the banditos and brain surgeons who will require their anonymity and protection more than we do, but until that time I will reluctantly wear mine out in public because I don’t want your Grandma to die after I passed the Coronavirus to you, who passed it to your Mom, who then passed it to her Mom like the unpredictable contagion that we currently know COVID-19 to be.

There are a lot of pretty nice grannies around here and it would be a shame if more of them were to die unnecessarily from this thing because the masks are too uncomfortable to wear.