Tales From the Neverending Car Line 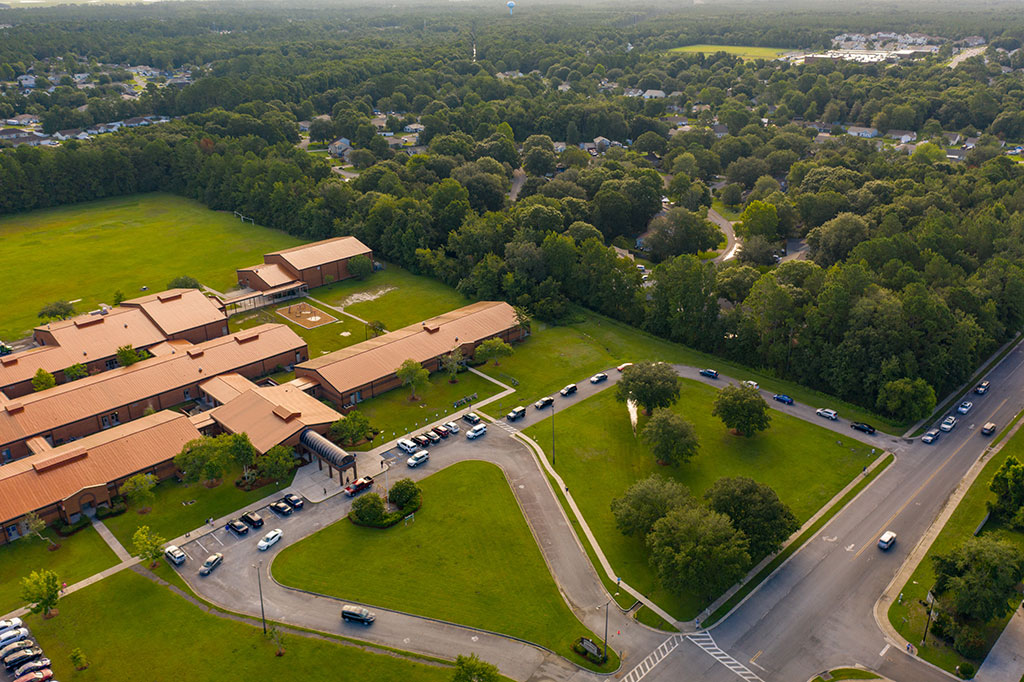 Do kids even take the bus to school anymore?

I ask because although I see them driving around town, I can only assume that every school bus is completely empty based on the number of SUVs and minivans and personal offspring delivery units around me in the car lines at our kids’ schools this week!

That’s right, it’s time to put rubber to the road and go back to school and spend hours upon hours each day screaming into the steering wheel about what should be the seemingly mundane task of taking one’s children to school.

So how was your week?!

It’s been quite the whirlwind around this household, as I figure between my wife and I we probably spent roughly 37 hours in car lines waiting for our kids to grow up and invent more efficient forms of transportation or whatever else it is that’s taking them so long to walk from their cozy, little classrooms out to the parking lot where we’re waiting to take them back home to a world of endless goldfish crackers and barely any rules because quite frankly, Mom and Dad are just too exhausted to enforce them!

I know you might think that as a writer I’ve got copious amounts of time on my hands at any given moment, and you’re not wrong, but here’s just a short list of things that I could’ve been doing this week instead of sitting in my car waiting…

Now don’t get me wrong – I love my kids! I’m just saying that if there was a better way of getting them to school … say by shooting them out of some sort of canon or making them walk there like I did when I was their age, I would totally be for either option as long as my wife doesn’t find out.

Granted, when I was their age, my elementary school was quite literally at the end of the street that we lived on – according to Google Maps, the distance was maybe a thousand feet at best. By comparison, my oldest son’s school here today is roughly 19,000 feet from our front door and the highway he would have to walk along probably sees more traffic on a single day than my street growing up has seen in the entirety of its existence, so maybe walking isn’t necessarily the best idea after all!

That canon idea, though…

Unfortunately, we live in a society these days that absolutely loves its cars … at least until we have to spend an extended amount of time sitting in them to the point where your butt finds itself permanently melded to the faux leather seats … but there’s no reason why we couldn’t make a few modest changes to make the everlasting ordeal a wee bit more tolerable for those of us who aren’t blessed enough to have a child canon of our own at our disposal…

Either that or maybe we just need to stop being so picky about which kids we take home with us at the end of each school day. Jimmy or Timmy, Tyler or Skyler – they all eat two bites of their macaroni and cheese and then report that they actually wanted hotdogs for dinner instead anyways. Plus, if it means that maybe occasionally you’ll get one that cares about cleaning up their room or doesn’t sass you when you just wanted to know what kind of juice they wanted with dinner, then all I’m saying is maybe it could be a win-win?