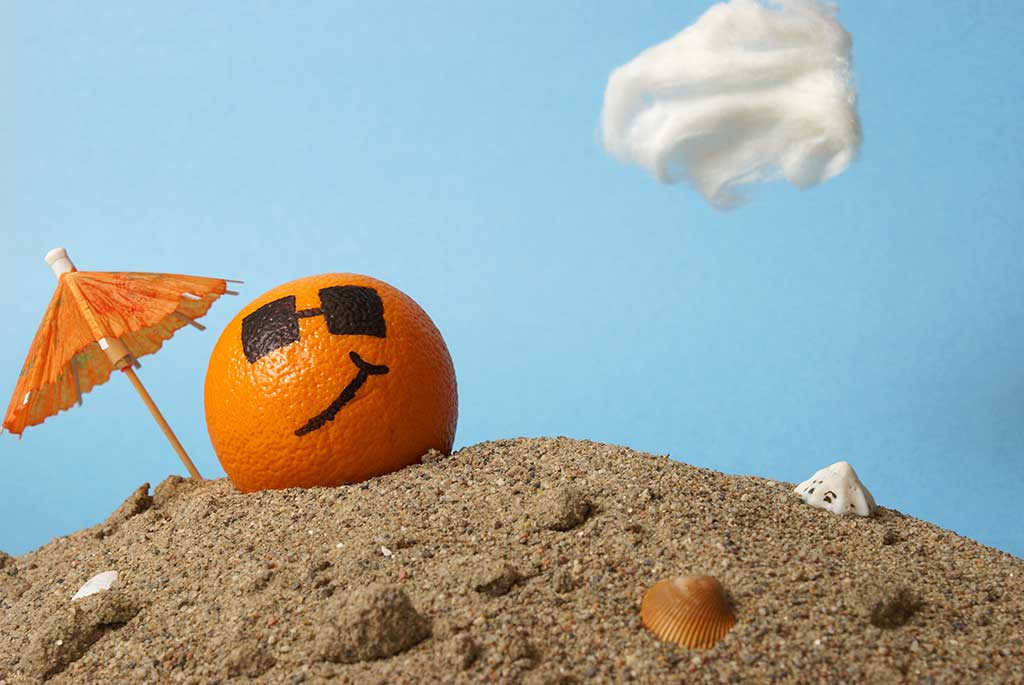 It isn’t easy to laugh in the wake of tragedy, and this week Florida has certainly seen more than its share.

First it was the close-range murder of YouTube sensation Christina Grimmie while she was signing autographs after a concert. Then a terrorist attack at a popular LGBT nightclub saw the deaths of 49 victims in the worst mass shooting observed in American history. And then if that wasn’t enough, a toddler of only two years-old was attacked by an alligator and killed while his family was vacationing at Walt Disney World…

Words cannot express the dismay and agony felt across the Sunshine State in light of these events, and particularly in the city of Orlando where each of these terrible things occurred one right after another. This is a place known as the vacation capital of the world where people visit to meet cartoon princesses at the Magic Kingdom, and pretend to be witches and wizards at Universal Studios, and consume entirely too much alcohol under the guise of learning about world cultures at Epcot.

Bad things aren’t supposed to happen in Florida … except for the ones that are just too bizarre to happen anywhere but Florida.

Like the story about the guy from Palm Beach who called the police to report that his wife had been abducted by holograms.

Or the one about the kid from Miami who stole 850 pairs of women’s panties from Victoria’s Secret.

Or the one about the elderly man from St. Petersburg who called 911 to ask if his tax return had come in yet.

Or the one about the mother from Wellington who was suspected of child endangerment after asking deputies to arrest her mailbox.

Or the one about the guy from Port St. Lucie who got caught trying to shoplift a chainsaw down his pants.

Or the one about the guys from North Tampa who stole a golf cart from a nudist resort to make their McDonald’s run.

Or the one about the guy from Sarasota who went to jail after pouring hot sauce on a puppy.

Or the one about the woman from Oak Hill who was arrested for assaulting someone with a cucumber salad.

Or the one about the guy from Deltona who got a spider tattooed on his face to help him get over his fear of spiders.

Or – of course – the one about the hopeless romantic who was charged with vandalism after proposing to his girl with a can of spray paint on a random stranger’s garage door.

These are the types of headlines that the world has come to expect from Florida – the ones that make you wonder if there’s something in the water or if maybe all of that suntan lotion has finally gone to our heads. Sure, it means that we have to occasionally be the brunt of a few jokes when some idiot accidentally butt-dials 911 while he’s cooking meth at home with his mother, but as they say – it’s the price one pays for living in the vacation capital of the world!

And I have no doubt that Floridians will rise up and endure through all of these senseless tragedies that we’ve seen over the last week because as residents of Florida, that’s what we do. We endure relentless heat in the summertime that’s enough to make you feel like your face could melt off at any moment. We endure hurricanes that make the story of the Big, Bad Wolf sound like some sort of fairytale. We even endure over 100 million tourists coming to our state each and every year just so that we don’t ever have to pay state income taxes again!

Florida is strong and together we’ll get through this, and when we do, it pretty much goes without saying that we’ll get back to being Florida Weird because that’s also what we do. But you don’t have to take my word for it – just ask the 68 year-old man from Naples who attacked a lady at the beach with a pool noodle after she threw his watermelon into the ocean … he’ll vouch for us.