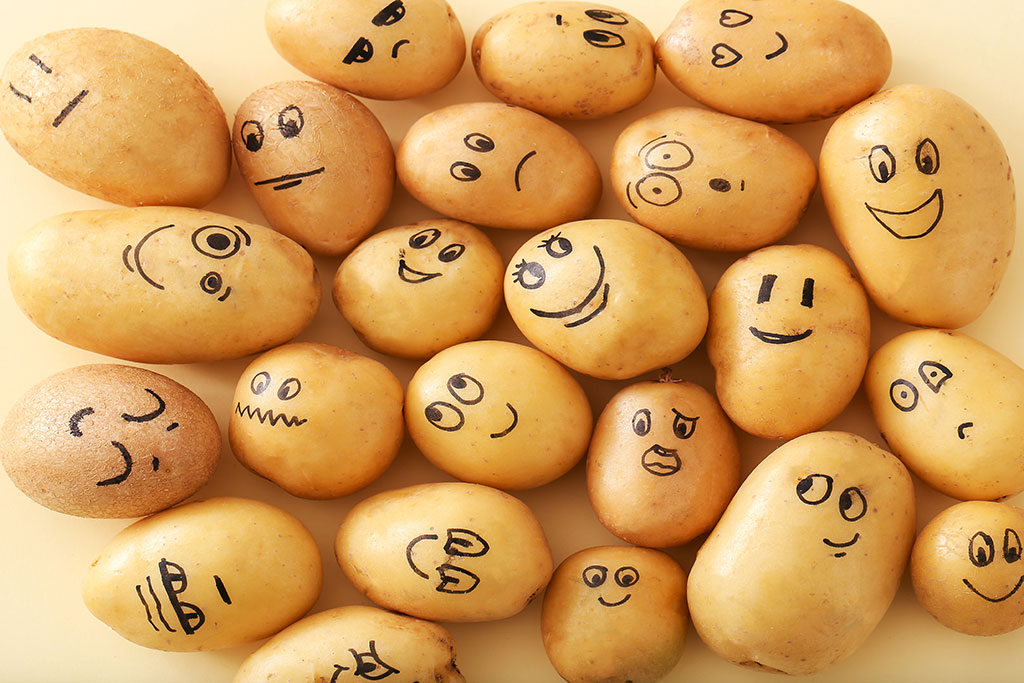 And not just by turning things like sleeping in on the weekend and playing video games with every iota of your waking free time into distant memories, but also in more direct ways like changing the very things that you hear coming out of your own mouth that you never ever ever would’ve imagined yourself saying in the past!

Sayings like, “We don’t drink things out of the garbage…” and “I’ll give you a dollar if you keep your pants on all night…”

From what I’ve been able to tell so far, this seems to be mostly a toddler-driven phenomenon because toddlers as a people are explorers. They’ve learned to walk and they’re starting to learn to talk, and so now is the time for them to go out and really explore this strange, new world around them, and everything that it has for them to climb on, and put in their mouths, and make their parents come running over in horror shouting, “No no no – don’t put bugs up your nose!!!”

Because when pretty much anything and everything is new to you, why wouldn’t you put bugs up your nose???

Having no moral compass whatsoever – kind of like the agonizingly distasteful presidential candidate Donald Trump – our kids don’t know what they’re not supposed to eat or where they’re not supposed to pee until we speak up and tell them, and I guess that’s where it gets tricky for us parents because even though we all knew going into this job that it would be our role to meld the minds of the next generation so that they don’t grow up thinking that a narcissistic billionaire with a potty mouth and a seagull for a haircut deserves their vote to lead the nation, it’s hard not to be dissuaded that some of these things should really just be common sense…

“Don’t wade in the dog’s water bowl.”
– there’s dog drool in that bowl … LOTS OF IT … and also, our dog doesn’t want to drink your feet

“The water stays INSIDE of the bathtub! INSIDE!!!”
– self-explanatory

Maybe it’s understandable that a parent would have to clarify a few things here and there like the dishwasher door is not a trampoline and the dog does not like being ridden around the living room like a horsey, and I’ll even admit that stove hot ouchy hurty is one that likely took me some time to pick up on when I was his age! It’s just that five years ago when children were but a distant thought amongst veritable mountains of discretionary spending and even more free time, I never thought the day would come when I’d have to utter the phrase, “We don’t play in the toilet!” so many times over…

…and with such desperation, and zeal!

Of course, they’re not all cautionary words of wisdom because just the other day I also found myself saying, “That is a pretty cool train, buddy!” and “Nice job eating 70% of your dinner before feeding the rest to the dog.” Amid all of the bizarre warnings and sheer basics that we parents are hired to convey onto our children each and every day, every now and then you’ll say something normal and genuine and sincere, and you won’t even already still be holding the mop from the last time that you had to say it.

“No, son – it’s fine that you poured your juice all over the floor. I’m sure the dog did want something to drink with the chicken nuggets that you just gave her.”

“I know … I wouldn’t want to drink out of her water bowl after your feet have been in it, either…”

The Humor Column has been published since 1999, currently spans 534 hilarious columns, and brings toys to all of the good little boys and girls on Christmas morn.