Children and Road Trips and Hurricanes, Oh My! 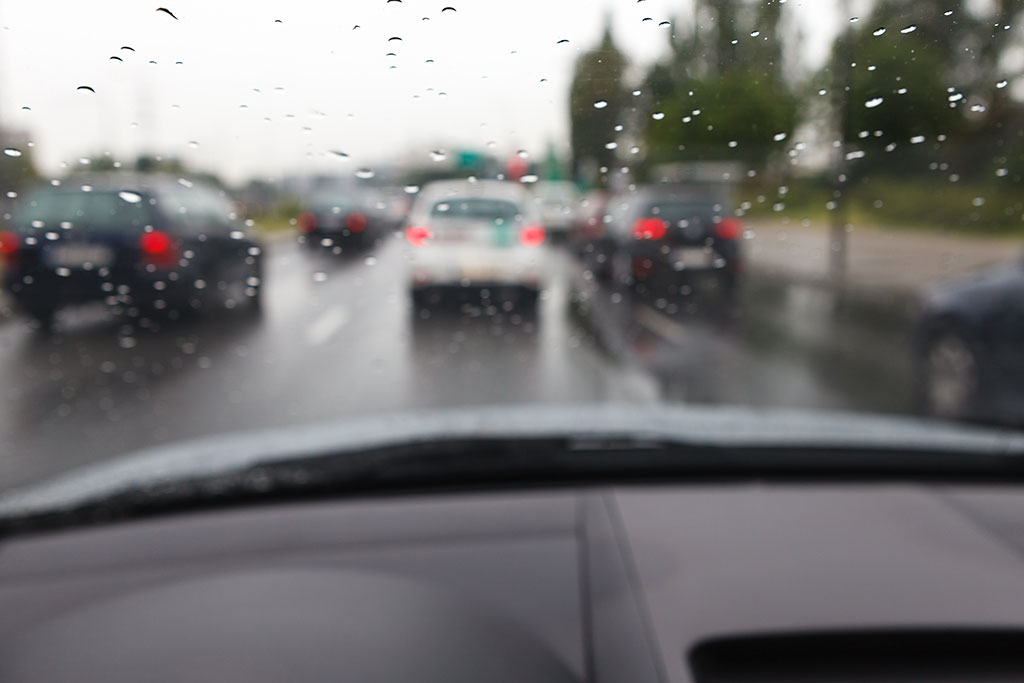 There’s something to be said for throwing everyone in the car, including even the family dog, and just driving for hours on end with no particular destination in mind…

There’s something else to be said when you do so at the stroke of midnight because you’re fleeing in fear of a Category 5 Hurricane that’s headed straight for your house with a look of destruction in its eye that can only be compared to the Eye of Sauron after stepping out of bed in the middle of the night and finding a pile of his kid’s Legos while forgetting to put on the slippers that he had purchased specifically to avoid any future Lego-barefoot tragedies after dark.

It was legendary everyman Clark Griswold who showed us that the best way to bring a family together is by physically cramming them into a confined space with no other choice but to bond with one another between arguments about whose turn it was to walk Aunt Edna, but I can only imagine if escape from mother nature had replaced their dream destination of Wally World, the Griswold family would’ve had themselves a very different summer road trip, too!

You can learn a lot of things about yourself, and your family, and the hauling capacity of your car, from an emergency road trip to dryer ground. With notions like comfort and elbow-room thrown out the partially-blocked windows in favor of hightailing it in the opposite direction of said 185 mph winds, these are the times when you get down to brass tacks and learn things like which members of your family have the best fart control and which ones are programmed with the necessity to pee immediately after passing the exit for the last rest area for the next 100 miles…

You learn things like just how small of a space the dog can squeeze herself into once she finally gets tired of being randomly kicked by your toddler, and also why Lego sets with lots of easy to lose parts are kind of a terrible toy to give someone to play with in the car!

Of course, knowing just how much you can pack into the family truckster is critical for any road trip, but especially so when not knowing when you might be coming back leaves one to discard such regular essentials like strollers and umbrellas in favor of seemingly more important items such as dog food that will never get touched and that collection of vintage Weird Al albums on 8-track that admittedly are likely to have more value being declared as a total loss on your insurance paperwork than listened to in their original hi-fi, stereophonic glory.

Well, they are before you get married and have kids and sign your life away to parental servitude, but we all know that the open road can be a cruel mistress … particularly when she’s filled with thousands of other cars all attempting to flee the same horrible weather, and you’ve got kids in the car who are so uncomfortable that they’re going to scream and cry over just about any bump in the road, and all you want to do is make it another 28 miles so that you can pull off and pass out at the hotel … leaving everyone else to squabble in the car if it’s the only identifiable path towards peace and quiet!

The important thing to remember is that safety is a far better motivator than vacation, and even Aunt Edna would attest that a drive crammed in the car with sweaty kids and a dog that won’t stop drooling is still better than being strapped to the roof in the middle of a torrential downpour and also deceased.

It’s true that 18 hours is an awful long time to sit in the car, and it’s also true that at one point during our journey I apparently ordered my dog a roast beef sandwich through the drive-thru without batting an eye.

The open road will do strange things to you, enhanced by a lack of sleep and crabby kids and the lingering thought that at any moment it’s possible that hurricane-force winds could send your house flying past you so that it manages to beat you to your destination!

Good luck explaining that one to get yourself out of your hotel’s cancellation fee.

The Humor Column has been published since 1999, currently spans 527 hilarious columns, and it even makes julienne fries!