Nobody WANTS to Pick Up Dog Poop… 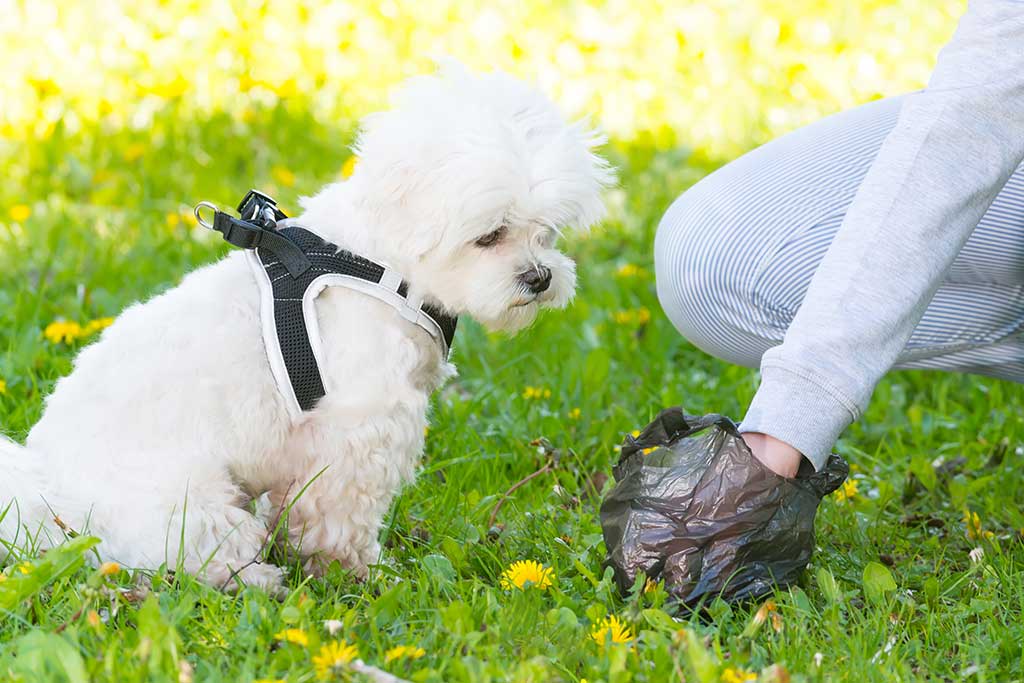 When you have a dog, there are certain responsibilities than you agree to undertake.

…but speaking of doody…

I don’t understand why there’s so much dog poop in my front yard.

It doesn’t belong to my dog – not only is our adorable, little Cleopatra biologically incapable of producing such an incredible pile of crap, but we purposely keep her confined via fence to the bowels of the backyard to ensure that when she does feel obliged to relieve herself without the due kindness of a simple courtesy flush, at least her poo remains limited to our own yard so as to not burden our fair neighbors with the same unsightly mess that I now find all too often lurking in mine.

On a scale of 1 to 10, with Mother Teresa being #1 and a guy who purposefully chases down cute, little bunny rabbits with his riding lawnmower for sport being #10, I would rank people who don’t clean up after their dogs’ poops as about a #45 on a scale of the most worthless, laziest jerk holes this side of the galaxy. There’s no excuse – not because you weren’t paying attention, not because you forgot to bring a bag, and not because poops are uber gross and if you’d have known that doggies do the poops then you never would’ve got one in the first place!

Ok, well I suppose one could argue that doggy diarrhea is technically an excuse to avoid cleaning up after your pup on a given night, but let’s be honest – no dog has diarrhea that often unless you’re serving up the doggy version of Taco Tuesday once a week, and even then, let’s just say that the nice thing about diarrhea – I’m pretty sure no one has ever spoken that phrase before! – is that its consistency, if you will, makes clean-up by rain or sprinkler a breeze in comparison…

BUT OTHER THAN THAT, JUST PICK UP AFTER YOUR DOG’S CRAP, ALRIGHT?!

The poop comes out of the dog and goes into the bag.

Voila – done! No dog poop left in yards that don’t belong to you, and at the end of the day you can rest your head knowing that you’ve rightfully fulfilled your responsibilities as a dog owner without succumbing to being a tremendous jerk.

Of course, nobody likes doing it, just like nobody really likes paying their property taxes or giving up the last bite of dessert to their significant other, but you do it anyways because it’s the decent thing to do, and also because as a general rule you don’t mess with spouses and/or government entities capable of stealing your entire house over a comparably small sum of money.

I really don’t think it’s asking for much expecting people to pick up after their dogs, in the same way that you’d expect somebody to use the actual bathroom when they come to your house instead of just dropping their pants right there in the middle of the living room rug. That would be rude, and poop stains are really hard to get out of carpet, so just use the toilet like an adult, and when you’re walking your dog outside, bag that crap up like you’re supposed to before I come running out of my house and chase the both of you down the street, throwing it at you…

Because just to be abundantly clear, I won’t be aiming at your dog when I throw.