10 Things I’ve Learned in My First Year of Parenting… 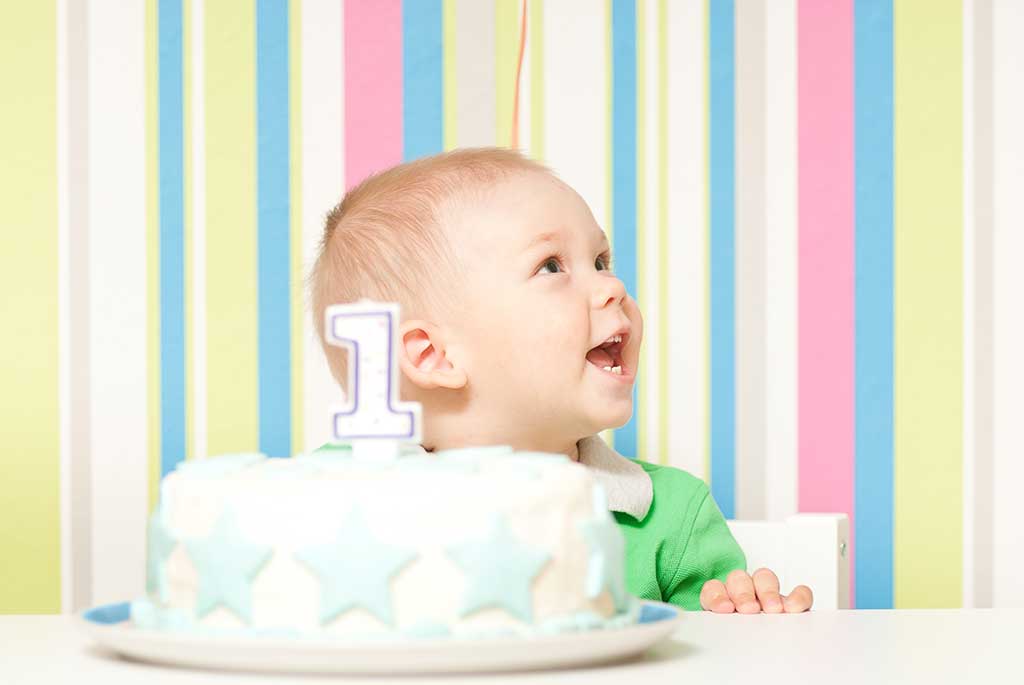 There are a lot of first moments worth celebrating when you’re a new parent – first full night of sleep, first sounds that you think are words but any reasonable person will insist that they’re just random burps – and this last week I’m proud to say that I officially attained a particularly monumental first in my newfound career into fatherhood … I officially managed to keep my child alive for an entire year!

It seemed only fitting that I would mark such an impressive occasion by sharing a wee few of the numerous nuggets of wisdom that I’ve attained thus far on my parenting journey so as to make life a little less insane for the new dads that will follow in my own courageous footsteps. That’s just the kind of guy I am. Also, I’ve been told that misery loves company.

I have little doubt that my second year is going to be much more challenging than the first because he’s nearly walking and child-proofing the house is a terrifying notion in its own right, but first thing’s first – here’s what I have to share with you so far…