Behind the Process: The 2 1/2 Year Break 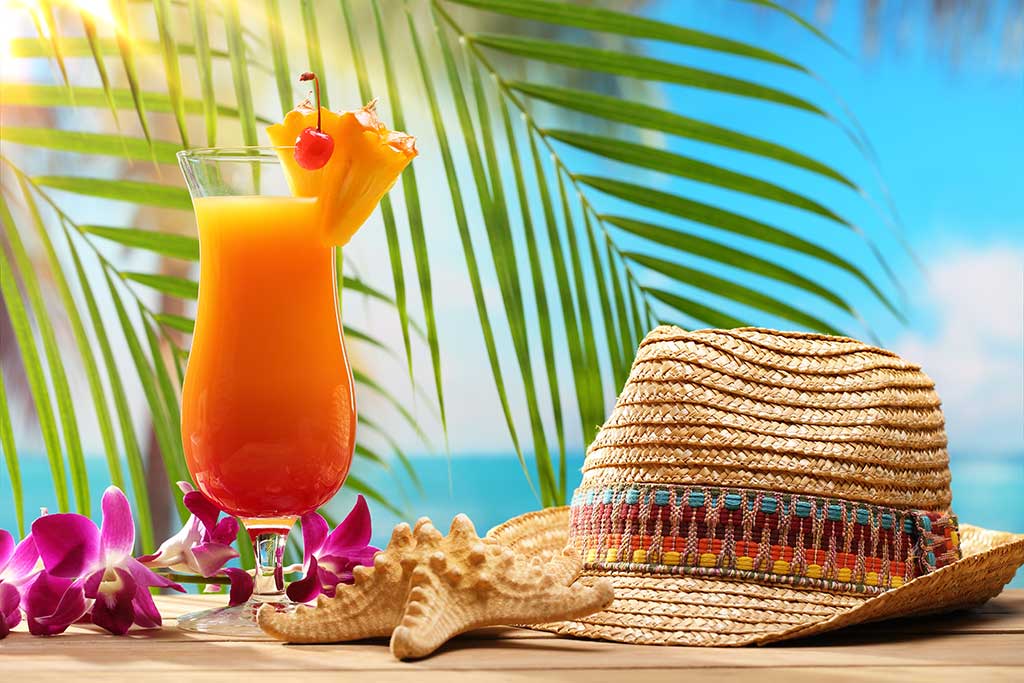 Sometimes it’s important when one is in the business of writing humor to take a small break from time to time … to recharge the old batteries and reconnect with the world around us that serves as a daily source of inspiration for our humorous antics.

And sometimes – if you’re like me – the next thing you know, you look around and realize that said break ended up being about two and a half years long!

But it’s ok because it’s not like I’ve been sitting around all this time just twiddling my thumbs. Nope, I’ve been real productive – so much that it makes only sense to share all of my great accomplishments here with you in that classic, bulleted-list style that I know you all love so much…

Of course, the best news though is that despite my unreasonably extended break from my comedic commitments, I’m officially back now and that means that the comedy river is set to start a-flowin’ once more as I queue up one hilarious story after another, week after week, with each one occasionally being more hilarious than the week before!

Have you been yearning for humor columns about suburban lawn maintenance? I’ve got ’em!

Been aching for some tantalizing comedy about burritos and hot pockets and all of the other garbage that I tend to put into my body every day? Coming at cha!

Want to read lots – and I mean LOTS – of embarrassing stories about baby poop and the art of trying to clean it up by yourself??? Friends, do I have some tales to tell you…

The best thing about having a humor column – aside from all of the fame, glory, and the complimentary airport executive lounges – is having this great venue to share all of the bizarre happenings that stumble through your life on a daily basis, whether it’s the mailman cruelly ringing the doorbell to awaken a perfectly sleeping house or slipping even further into suburban servitude by trading in one’s convertible for an SUV.

In a nutshell, my life is hilarious, and even if you’re the type of person who doesn’t really like nuts, but still seems to order stuff with nuts in it all of the time just so you can inevitably make a huge scene and complain about it to get your dinner and drinks for the night comped, I think you can probably have a laugh or two at my handy dandy humor column and if you can’t, well maybe I’ll comp your drinks for the night just to get you to shut up, too!

So after two and a half years of inexplicable hiatus, let it be known that your friendly neighborhood humor columnist has officially returned and is here to lighten your day once a week with tales of magic and mystery and probably far more jokes about babies and the poops that they create than I have ever written in the past.

Also, I promise that if I do feel the urge to take another break from writing, it’ll only be for a year this time … year and a half, tops.