Humor in the NICU 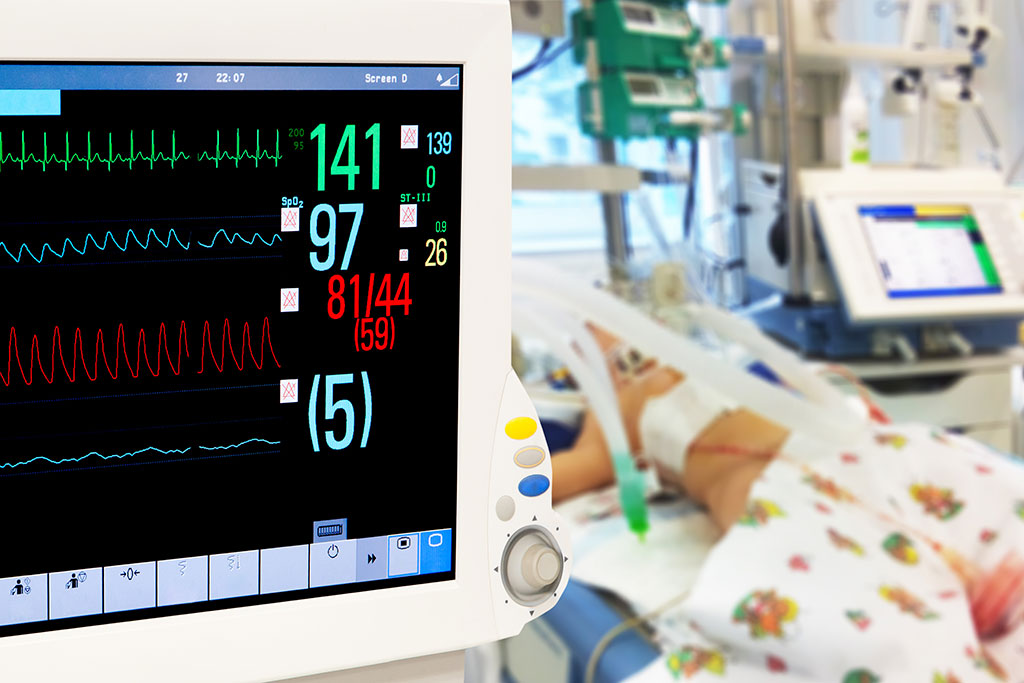 All three of my kids have now spent time at birth in the Neonatal Intensive Care Unit, otherwise known as the NICU or The Place That Actually Means It When They Tell You to Wash Your Hands, to the point where I can’t even fathom how kids were ever born back in the day without access to NICUs…

Like, back in the stone age where pregnant women just sort of moaned in caves until a baby miraculously popped out – what then?!

What did they use in place of that maze of probes and fancy monitors and beeping noises that almost never mean anything, but sometimes mean really bad things so we have to keep them around anyways?!

There’s pretty much nothing in my house that receives the same amount of expert dedication and focus as anything that they do in the NICU. Case in point – Man, I’d love to watch this series premiere of the all new American Gladiators: Gladiate Harder – in 3D, but these booger jokes have got to get written – lives are at stake here!

I don’t pay that much attention to detail when I’m making pizza, and I love pizza.

But thankfully the doctors and nurses and lab technicians and custodians really seem to bring their a-game when they’re caring for my kids and trying to coax them into being healthy enough that they’ll be able to survive on the diet of Doritos and video games that is all but inevitable once I’m finally able to bring them home! Every blip is measured and checked, every dirty diaper is documented and accounted for – just like the Poo Journals that people give out as gag gifts at Christmas time but then never actually follow through with using because let’s be honest, that would actually be pretty creepy…

If there’s one complaint that I have for the NICU, aside from the fact that their hand soap doesn’t exfoliate quite like I would prefer, it’s that not every hospital even has a NICU. This is actually a big pain in the butt for me because there are two other hospitals closer to my house – one is nearly in my backyard – than the hospital with the NICU where all three of my children have now resided.

Any parent whose kids have been in the NICU knows that the drive is something that works its way into your skull before all is said and done, to the point where I could probably drive from my house to the NICU in my sleep … which is ironic because parents are only supposed to devolve into sleep-deprived zombies after they bring their kids home from the hospital!

Of course, at the end of the day having to spend a little extra time zoning out in the car is nothing compared to all of the tubes and wires and gadgets and gizmos that are hooked up to my kids right now to ensure that one day we’ll all be able to sit at home around the table and share a good laugh about how absolutely insane their hospital bills were when they were born.

Because say what you will about the hospital stays that you’ve endured up until this point, but a $60 aspirin or a $700 Emergency Room visit ain’t got nothing on $250,000 in NICU bills for a month’s worth of that expert dedication and focus I was telling you about earlier!

Plus, did I mention that I recently had twins?!

Health insurance – my beloved health insurance provider – I know that we have our differences, and I know that you’re probably going to jack my premiums up next year to the moon and back because of this, but for right here and right now … know that I love you, and especially your Out of Pocket Maximum – that we’ve already exceeded … which means that this HALF A MILLION DOLLARS IN NICU BILLS that we’re racking up is kind of on the house this year.

You didn’t have to … if it wasn’t for federal regulations and the breakthrough healthcare legislation of the Affordable Care Act, anyways … but thanks for being a friend.