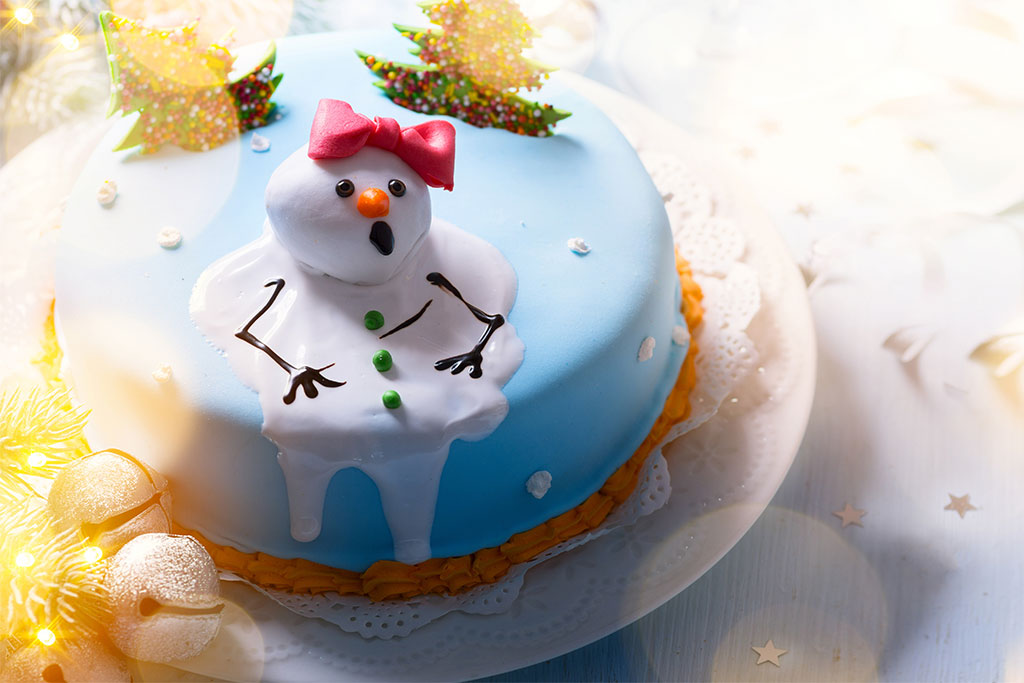 Twas two days before Christmas and all through the house, every creature was stirring because they put off a lot of their holiday preparations until the last minute, although for what it’s worth they also just recently had twins and that’s kept them pretty busy lately, so maybe we can all just cut them a break this year…

The stockings were all hung more or less up with care, missing socks for the newborns, but it’s not like they’re going to notice or anything because they’re literally only three months old, am I right?!

The children were nestled all snug in their beds, whether they’d sleep through the night would be anyone’s guess.

With ma in her jammies and me rocking boxers, the house smelled of eggnog and peppermint schnappses.

When out on the lawn that was only half-decorated, was a squirrel which caused the dog to bark an unholy volume of noise without any regard for the three sleeping children … because she wouldn’t be the one who’d have to get them back to sleep, of course!

If dogs understood the concept of coal, that’s what she would be getting, but instead we just swore to hold back on her petting.

It would be two more nights until Santa arrived, which was good because the house was still totally a mess and he’d likely trip over roughly a billion toys after coming down our non-existent chimney because we live in Florida, although presumably Santa has some sort of suburban master key for houses like ours. That, or maybe he just wiggles in through the doggy door like the alligator that came out of the lake at that one lady’s house – do you remember that story???

Nonetheless, much was to do so they slipped out of sight, to bake cookies and hang garlands and wrap presents all night.

Christmas is oh so much work, yet immensely rewarding, and better still all the snow the northern-most states were hoarding!

With the carols and the lights and the gingerbread a’plenty, and the oven overflowing with Chex Mix fit for many. And the TV on repeats of Griswold and Ralphie, for it wouldn’t be Christmas without a sack of nostalgie.

Humor columnists are not poets, that’s now festively clear, but I’ve been very busy so give me a break, won’t you, dear?

For you’ll hear us all sing as Christmas rolls into sight, did you remember to pick up the ham and something for side dishes? I don’t really care at this point – macaroni and cheese and green beans are fine. Just asking because I thought you were going to do it while I was decorating the tree because I can’t very well hang garland and be standing in line at the ham place at the same time!