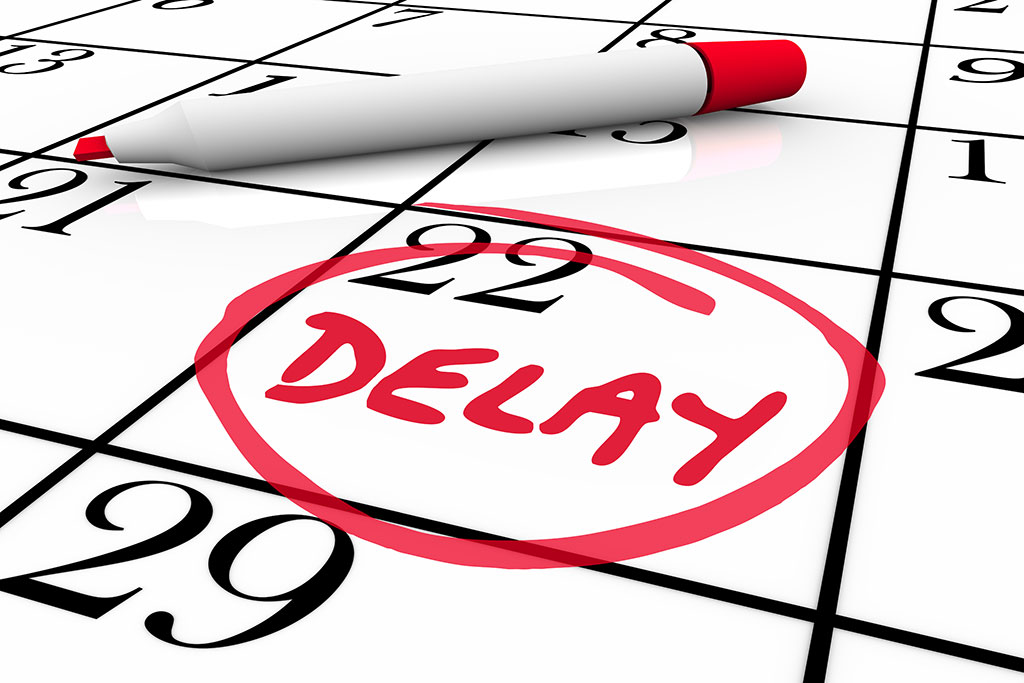 I do little to hide the fact that I’m an extraordinarily lazy, antisocial recluse of a man, and frankly Amazon Prime makes it even worse.

Yet I love my Amazon Prime subscription like another child – one that’s far more efficient at shipping than any of my other kids – because no matter where I am or what time of day it is, a few clicks of a button can get pretty much anything to my front door in only two days!

Laying in bed at night and remember that we’re almost out of diapers? Amazon Prime

That said, this week I’m pained to admit that I found myself discovering at least one area of my lazy lifestyle where two-day shipping just doesn’t cut it, and I don’t mean to be too graphic here, but I’m talking about clogged toilets. Because this week I had one, and I guess you could say that when your favorite tool is the gargantuan online retail giant known as Amazon.com, everything looks like a nail…

…even when in truth it actually smells much, much worse!

So I’m not ashamed to admit that this week I ordered a toilet plunger via Amazon Prime.

It’s not that I don’t already own a toilet plunger, but I might as well not because apparently our toilet plunger isn’t compatible with the toilets in our house … kind of like a Windows vs Macintosh thing from the ’80s all over again. I was done messing around, and I was willing to wait two days to prove it, so I took the plunge … pun intended … and clicked the little button that guaranteed I’d have a fancy, new toilet plunger waiting at my front door the day after next.

As the days passed and the tracking website continued to report “shipping delays,” I nervously paced back and forth in front of the bathroom door that I’d now boarded shut to avoid any unfortunate run-ins with my err in judgment as the stench of a backed up toilet continued to brew like a cauldron of hate inside of our guest bathroom. I even considered packing a lunch and venturing out into the great beyond to help search for the lost delivery man carrying my desperately needed toilet plunger myself – not so much out of concern for his safety, but more so anything to put a little extra distance between me and that death bucket of a toilet…

By the time my plunger finally arrived, I was almost ready to Amazon Prime me a hazmat suit before putting it to use, but thankfully a few clothespins I found laying around the house coupled with a thorough shower afterwards proved to be enough to banish my foul-stenched foe and ultimately return my humble abode to its original odor.

That new plunger did its job to a T, albeit a day late, and really, it’s hard to blame a toilet plunger for shipping delays out of its control. It was just a toilet plunger waiting to do its job … granted, a stinky, nasty job that one wouldn’t wish on any other household accessory in a thousand lifetimes … but a job nonetheless, and in this economy, you can’t afford to be picky even if you are a single-function cleaning apparatus.

All in all, I think we learned a valuable lesson from this experience – there are some things that shouldn’t be ordered over the Internet, and toilet cleaning essentials probably deserve to be somewhere on that list. Because there’s lazy, and then there’s lazy, but come on, dude – that’s really getting kind of disgusting…

I just thank god that my wife never tried to open that door.