I Find Your Lack of Cynicism & Ham Sandwiches Disturbing… 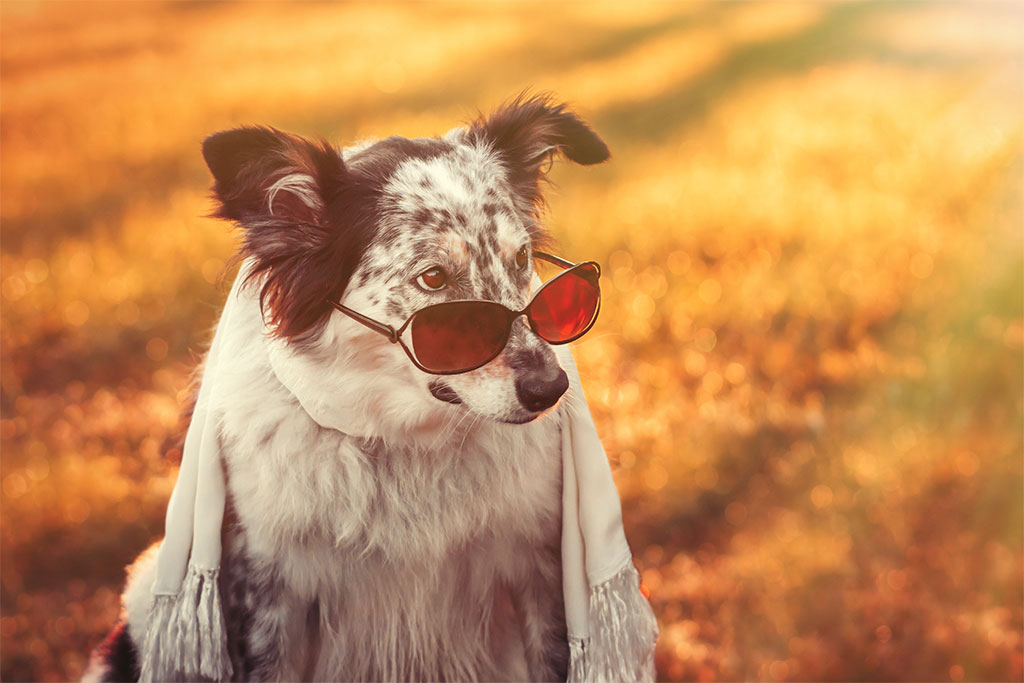 I don’t trust people who are so trusting in other people. They just seem … untrustworthy.

What kind of a world would we live in if politicians, lawyers, and Wall Street bankers were all taken for their word at face value?! What’s next – sauerkraut becoming an acceptable hotdog condiment, dogs and cats living together – it would be total anarchy!

Cynicism has a vital place in our lovable scamp of a society because although we’d like to think that everyone has each other’s best interests at heart, one only has to look as far as another man’s Instagram feed to realize that most of us are really just after that perfect looking picture of the ham sandwich we had for lunch. #HammySammy

Often times being cynical tends to get a person a bad rap for being overly negative or demotivationally skeptical, but what more cheery folks tend to forget is that human beings – as a general rule – tend to be awful, and if there’s an opportunity for one to stab you in the back and then serve you for lunch sliced thin with some aged cheddar cheese and maybe a nice toasted rye, they’ll do it and then tag you in a picture of that lunch later on Instagram! #LunchLoser

Besides, lest we not rule out the positive skepticism that could’ve changed some of these infamous moments throughout history if only the people involved had been just a wee bit cynical…

The Trojan War – 1180 BC
After being at war with the Greeks for 10 years, the people of Troy wake up to find that their arch-enemies packed up and left, leaving behind a gigantic, wooden horse on their doorstep … as some sort of a parting gift?! All the Trojans needed as just one cynic in town to say, “Hey, guys – I know that we totally deserve this awesome horse statue and all, but weren’t those guys just trying to kill all of us, like, yesterday?!”

New York City – 1984
The Ghostbusters had just climbed 35 flights of stairs to face Gozer at the top of Dana’s apartment building in midtown Manhattan and came face to face with Gozer the Gozerian, the team watched this entity of unspeakable powers step forth through a portal from another dimension. Seeing as our heroes have built their entire business around dealing with all things spooky and awful, perhaps a little cynicism would’ve persuaded young Ray to answer, “Why YES – actually, we’re ALL gods here!” and saved themselves all one heck of a headache!

Your Town, USA – 2007
And remember that girl you dated for a few months who swore you were the one, but in hindsight was only using you to get over that guy she’d been dating from work who she also thought had been the one??? How many – just as a rough guesstimate – nights of weepy depression and bottles of low quality tequila do you think you could’ve saved yourself if you’d only stopped to say, “Me – the one?! Nah! Not likely…”

Everybody has a motive – even if that motive is just to be a suspiciously nice person with no real intention of ever harming another living soul, but whether deep down it’s really Instagram Likes or wishing to lay siege to your enemy’s city on account of them kinda-sorta running off with your king’s wife that they’re after, today’s moral is simply that nobody should ever be trusted for anything, ever.

Also, if someone asks if you’re a god and if you would like to join them for brie, say yes.

Also, be sure to follow me on Instagram for the most amazing ham sandwich pics that will absolutely blow. your. mind! #KingOfHamSam4Ever