The Part Where Florida Gets REALLY Hot!!! 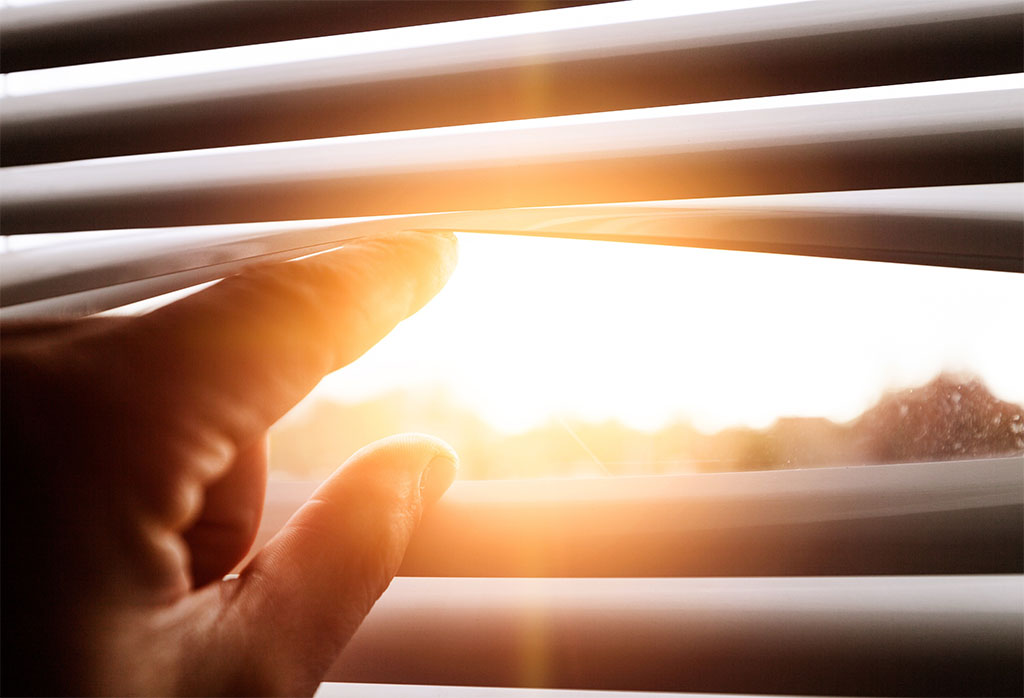 Why precisely was it that I moved to Florida again???

The water’s full of sharks, the air is full of hurricanes, last year I found an alligator in my driveway underneath my car, the tourists are demanding, the governor’s a Republican, and … what else? I know I’m forgetting something!

“Just how hot is it?” you ask with a mildly curious wink…

It’s so hot here in Florida that spring breakers were last seen putting on their sunscreen with fire hoses.

It’s so hot here in Florida that SeaWorld is letting the other animals hang out in the penguin exhibit just to stay cool.

…which I suppose would make him Dumbo the Frying Elephant!

Last week my beloved city of Tampa saw record temperatures for the month of April as thermometers hit a scorching 96 degrees, which is only two degrees less than a ’90s boy band and at least ten degrees more than necessary to make all rational Floridians take shelter indoors until conditions and/or margarita provisions are air dropped in by the Red Cross. I mean, seriously – even though Florida sticks out from the rest of the United States like a big toe testing the waters in the scalding bathtub that is the Gulf of Mexico, none of us signed up for temperatures that were hot enough to make you consider that maybe the Church of Scientology actually has a few good ideas after all.

The Church, by the way, being located in our neighboring city of Clearwater, Florida, I hear has fantastic air conditioning if you’re willing to sit through a few hours of mild indoctrination for a break from the heat!

But if it’s already hot enough here in Florida to warrant renting out space in the freezer section of your local grocery store – I recommend the ice cream section myself! – what’s that mean for the summer of 2017?! If right now it’s only May and we all feel like our faces are melting off of our bodies like they too were made of delicious Superman ice cream, just how bad is it going to get once we get into actual summertime when the sun’s kids are finally out of school and the entire family of 5,778 K celestial balls of fire come to vacation here in the Sunshine State?!

It’s anybody’s guess what’s to come if temperatures push into the triple digits and hellfire begins to rain from the heavens in place of our usual four o’clock showers, but one thing is still undeniably certain. No matter if our alligators all catch fire and every tropical drink spontaneously combusts before our bartenders can slide them down the bar in a slick Tom Cruise, but before Scientology-kind of way, at least snow shovels will continue to never be a part of our vocabulary!

We may be sweating so bad that it looks like there’s a slip ‘n slide running down our collective faces, but it’s better than being cold … so cold, in fact, that Frosty the Snowman is ready to pack up and come south for the winter…