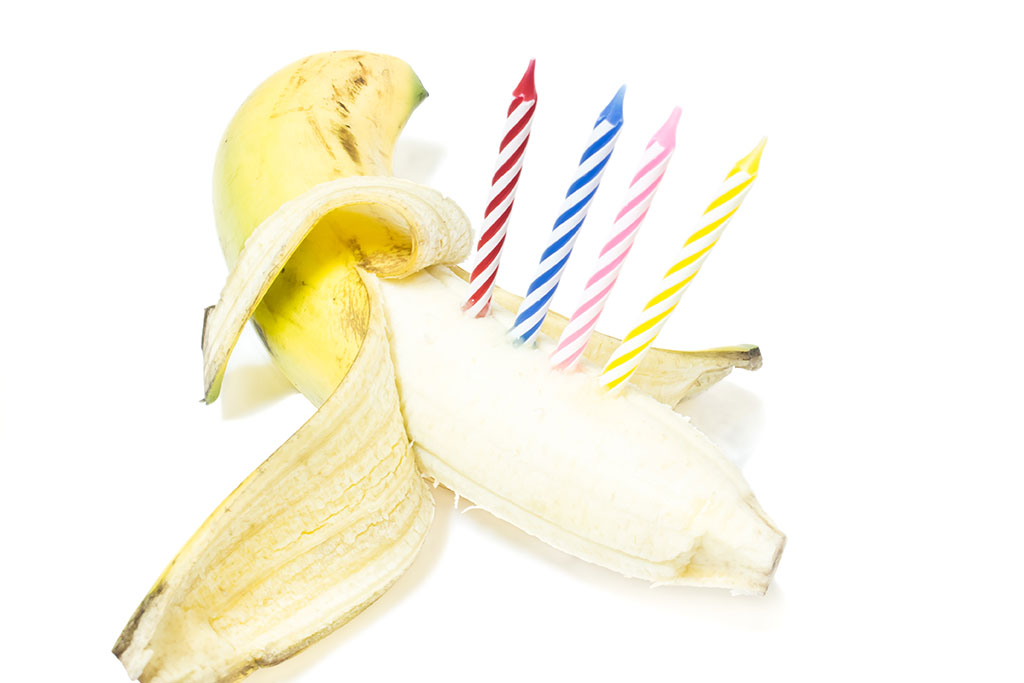 Eventually we all reach an age where birthdays, quite frankly, just aren’t all that exciting anymore.

For me, apparently it’s this one – ripe, old “37” … which is smack dab in the middle between admittedly not that youthful anymore “35” and oh, dear god, I am but a dying mortal after all “40.”

At least when you’re still in your mid-thirties you can lie to yourself and pretend that you’re marginally hip and forever young at heart, but once you pass over that mid-30 hump and you’re beginning your final ascent up the infamous hill that 40 purports to put you over, there’s no point in fibbing anymore. It’s like telling yourself that you can still chicken out and hop off the rollercoaster when you’re almost but not quite to the top of that gigantic hill that looked way cooler when you were safely back down on the ground…

I know that 40 is right around the corner, and I know that I can’t do anything about it, and at this age that cake is probably horrible for me, but screw it … it’s still my birthday, am I right?!

Having lived on this earth for almost four decades now, it astounds me to look back at just how dramatically this life of mine has changed over the years…

Of course, when I was only seven years old I probably wasn’t anticipating having my own veritable army of mini-me’s running around the house to do my bidding! Well, we’re still working on the bidding part … mostly I end up cleaning up after theirs for the time being, but let me tell you, Elementary-Aged Me – the possibilities for having people to build Legos and play video games with are pretty compelling, too!

Then again, when I was a teenager desperately flailing for self expression with an unhealthy and unmaintainable fantasy of being one of the next gods of rock and roll, I probably didn’t realize that 90% of that lifestyle falls away the moment you finally cut off your long hair and join the rest of adulthood! Though turning the dial up to 11 in the car while I’m stuck in rush hour traffic still gets the adrenaline pumping until the next commercial break…

If anything, I think it’s probably my 20’s that I miss the most, with those piles of cash that made every day feel like diving into Uncle Scrooge’s money bin, completely clueless to just how much diapers and baby formula costed compared to my pregnant friends who mysteriously vanished, never to be heard from after 7:30pm again because hell hath no fury like a couple who just collapsed on the couch after finally getting the kids to sleep … only to have their boneheaded single friend show up at the door with a pizza and the idea of playing video games until the stroke of midnight!

Which brings us now to the present, where *I* am now half of that exhausted couple collapsed on the couch, yearning blissfully for those days when building Legos took up more of my time than repeatedly picking them up off the floor because so help me god if I step on one again!

It’s a time when you probably couldn’t pay me to go to half of the concerts I went to twenty years ago, and even if you did, you’re damn skippy I plan on taking advantage of that chair throughout the night … who’s standing in one place for two and a half hours at my age?!

But it’s also a time when I get to share with those three little mini-me’s all of the wonderful things that I’ve loved throughout these last almost forty years.

I get to introduce them to Mickey Mouse, and teach them how to play video games, and dare I say even hand over some of my favorite Legos so that they can build rocket ships and pretend that they’re Robin Hood running through a Lego forest to save Maid Marian. We get to listen to “the good stuff” on the radio when I’m driving them places in the car – at least until they’re old enough to get their own headphones. And occasionally I’ll point out where I used to spend all of my hard-earned cash … at least before they came along and changed everything.

I guess that’s what “37” really is – it’s a ripe, old banana filled with experiences to share and memories to enjoy…

…at least that’s what I’m going to keep telling myself until another year passes and I have to start coming to terms with “38!”