Parents Say the Most Peculiar Things 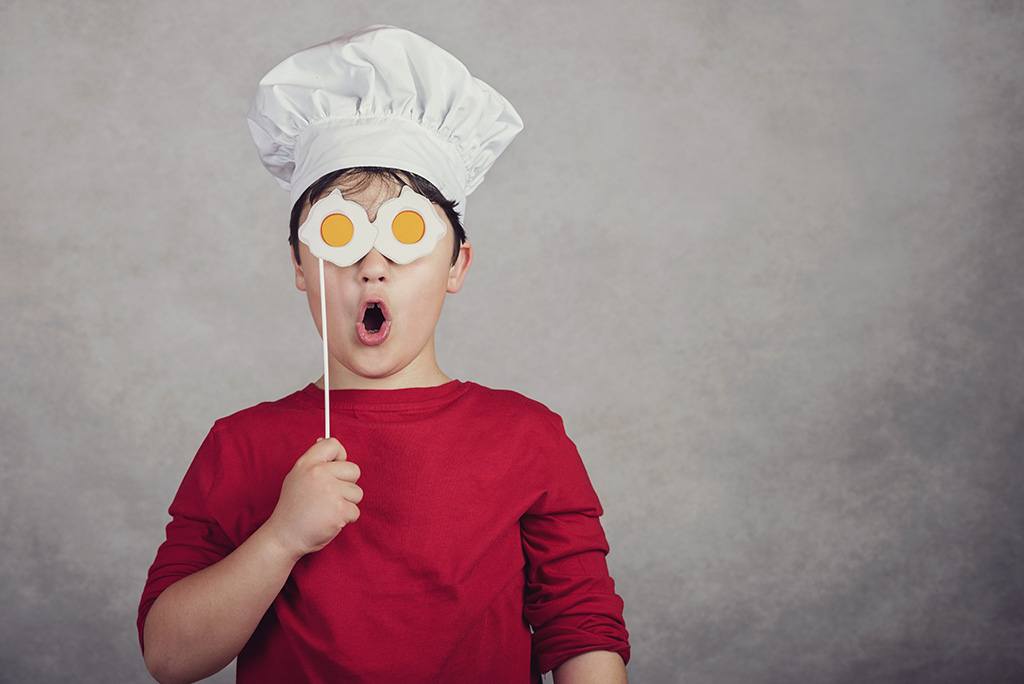 I have three toddlers … as particularly evidenced by my lack of sleep, the general state of my house, and the perpetual emptiness of my bank account.

For your own amusement, enjoyment, and perhaps even a small hint of pity, here are some of those sayings…