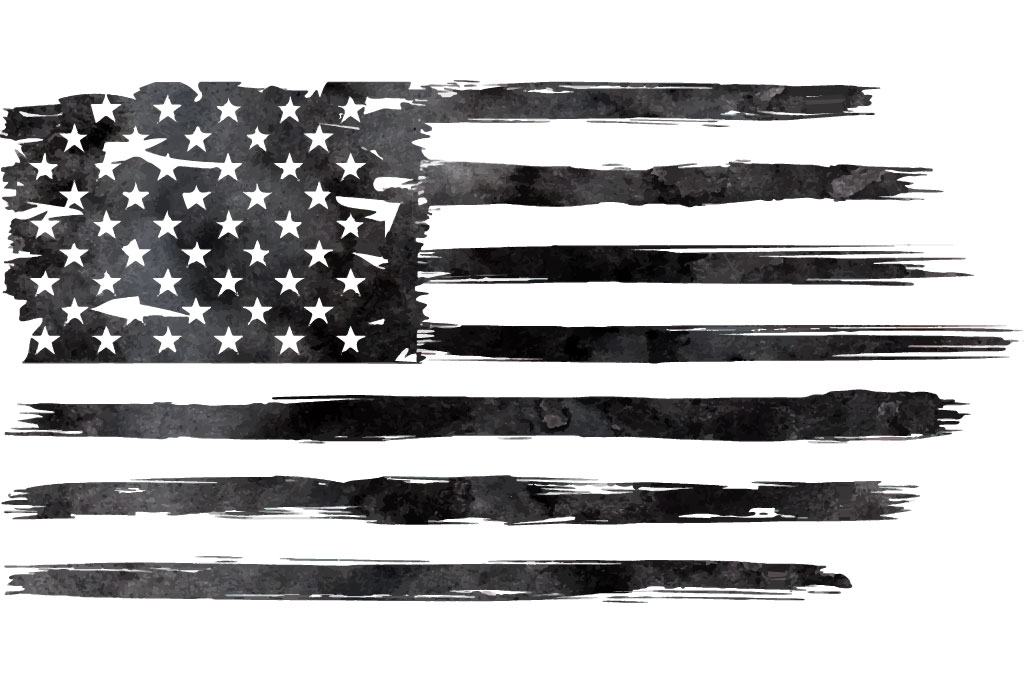 In fact, let me say it one more time for the people all the way in the back – racism is probably one of the worst manifestations that mankind as a species has ever faced.

I feel like this is something that I shouldn’t have to explain at this point – the idea that thinking you’re better than another person simply based on the color of their skin – and yet over the last week we’ve had riots in the streets of America over it, so here we are…

Police brutality has always played an ugly role in racism and in the last week we’ve seen some truly despicable acts that seem to take us back in time 70 years when a young Martin Luther King Jr. was fighting for a dream of better treatment for his colored brothers and sisters right up until 1968 when he was shot in the head.

Here in 2020, we’ve watched police officers dousing peaceful protesters in tear gas and pummeling them with batons after being told to leave areas that they were forced into by police in the first place. We’ve watched journalists targeted by law enforcement, including a news crew being arrested live on national television and a photographer losing an eye from a so-called non-lethal rubber bullet.

And yes, some of the protesters have been aggressive, too. We’ve seen buildings burning and some looting, however make no mistake – we can rebuild a Target, but we can’t rebuild a black man who was choked out and killed in the middle of the street over a fraudulent $20 bill because the arresting officer opted to kneel on the man’s neck for eight minutes until he stopped breathing.

Lives are worth more than possessions in pretty much any civilized society on the planet.

A few years ago I found myself writing a humor column about Nazis and I kind of thought that was the most obscene subject I would ever try to joke about, and yet here we are only a few years later and I’m writing about police brutality. Racism still seems to be the connecting thread, I’m afraid, and so as I sit here into the wee hours of the night when my own home is very quiet, but in lots of cities around the country protesters are sitting in police buses and jail cells wondering when they’re going to be released to chant another day … this is the best that I can come up with.

If your work day starts with putting on riot gear and priming a fresh can of tear gas to unload on your fellow Americans, take it off and just go back to bed.

In the pantheon of being unable to read a room, police chiefs and politicians across our country right now are failing miserably with the notion that the best way to respond to a protest about police brutality is with even more police brutality.

When I want my kids to clean up their rooms, I don’t run in there and dump Legos all over the floor, then stand in the door scolding them for not picking up their toys fast enough.

Every baton and every shield opposite a protester is only serving as a barrier to getting to the real root of the problem – that police in America target people of color due to systemically racist biases and for the love of humanity, they’re tired of being told to “stop playing the race card” every time that a black person gets killed by the cops.

I’d like to say that we’re better than that, but the fact that we’re still facing these terrible issues 50 years after the icon of the American civil rights movement was killed reinforces that we’re very much NOT better than this. And a lot of Americans hate to even hear the word racism because they like to think that it happened a long time ago and we as a society have moved on … but we just fucking haven’t.

We can do better … hopefully … but it’s going to take a lot of work, and some people who don’t think that they’re racist won’t like it, but if America is really supposed to be the Land of the Free, then it’s far past time to stand up to the racists around us – the ones who joke about it and the ones who look down their noses, the ones who still think it’s ok to use the n-word, and especially the ones who’ve taken an oath to serve and to protect…

Let the fact that it makes you uncomfortable to even think about serve as a motivator to help you make life better for the people who have to live with its ugly wrath in our society every single day.

For some of us, that’s going to start with a lot of listening, and it’s really hard to hear through all of that riot gear.