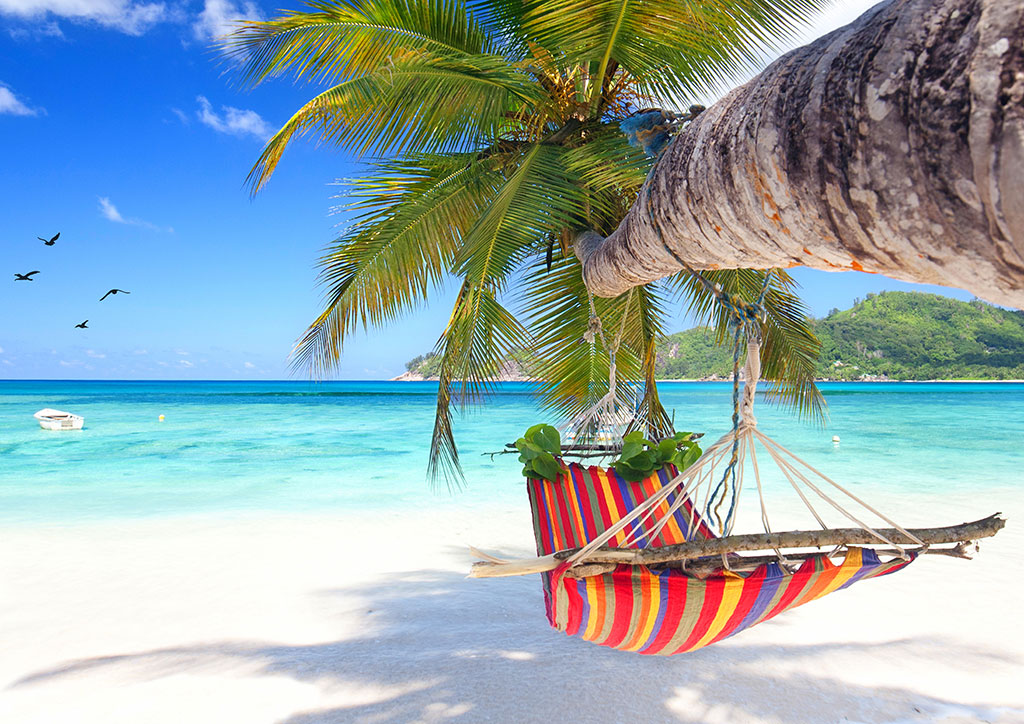 It’s a strange, new world in which we live.

A world where the kids don’t go to school, and the parents don’t go to work, and we’re all trapped inside these same four walls 24 hours a day, 7 days week … together.

A word of advice – If you’re thinking about starting a global catastrophe as a way to get your family all under one roof for some good, old-fashioned quality time, my advice to you is … DON’T.

Now I’m certainly not advocating an immediate end to the social distancing and stay-at-home measures that we’ve endured over the last six weeks in order to prevent COVID-19 from spreading at an even more catastrophic rate. I’m just saying that the inmates have turned the asylum into their own personal jungle gym, I can’t remember the last time that my couch cushions have actually been in place, on the couch like they were at the furniture store when we picked it out, and if I have to spend one more second locked indoors with these little hellions, I’m going to go insane.

It didn’t happen all at once. Instead, it was a slow and gradual descent into the depths of depravity in which we now find ourselves residing in the Sevener household today…

It starts with something simple. Maybe you ask your kids to get their shoes and they come back a few minutes later, giggling incessantly as they’re carrying every single shoe in the house except for their own.

Then you’re enjoying a bit of well-earned silence, only to walk into your kitchen to find one of your kids throwing powdered sugar donut holes at the dog as if they were snowballs.

As the weeks go on, your standards steadily begin to drop.

Popsicles for breakfast? Whatever.

Using your brother as a trampoline? There’s literally an actual trampoline two feet away, but ok. Just be careful.

You tied a phone charging cord around the dog’s collar and had her dragging you around the house on your ride-on Thomas the Tank Engine??? *sigh*

The thing is, pandemics are hard for kids, too, and all the while you’re stressed over whether you can get The Johnson Report done and sent to your boss in between your kids’ fourth and fifth Zoom calls of the morning, the kids are stressing, too, about the lack of slides in their lives and eating the same old, boring things for lunch every day at home instead of the same old, boring things for lunch from the school cafeteria.

They’ve got all. of. this. pent. up. energy. and normally it would be spread out across a few dozen classmates, some teachers, and maybe a lunch lady or two, but guess what Mom and Dad – now that’s YOU!

The way I see it, there’s only one way to survive this pandemic and live to parent another day, and that’s to simply give up.

Lock yourself in the bathroom with a full cell phone battery and a tub of cookie dough, and then just see what happens...

Chances are within the first five minutes of alone time, they’ll have emptied out every drawer in the house onto the floor. And filled the kitchen sink up with dog food. And used that new 64-count marker set they got for Christmas from Grandma to mark their territory by graffiti’ing up the walls as if they were in a gang for extremely short and crabby people.

Next they’ll make quick work of the box of Oreos you have “hidden” on top of the refrigerator while watching a few episodes of some weirdo named Blippi on TV, and they’ll run circles around the living room high on sugar as they chant his name demonically.

If you’re lucky, you might make it a full hour before their scratching and clawing at the bathroom door begins, coupled with cries for Goldfish crackers and apple juice that they already tried to get themselves and thus will be found in a large puddle in the middle of your kitchen floor.

The good news is, dismal as it may seem, this course of destruction and chaos can’t go on forever simply because there’s only so much stuff in the house for your kids to destroy! Eventually they’ll grow tired of doing backflips off the walls and plop themselves down in front of the TV, allowing its soothing waves to wash over them and reinvigorate their souls.

And that’s your chance to climb out the bathroom window, hot wire the minivan, and hightail it to the airport where along the way you’ll meet up a with a guy named Terrance who, for the price of the cell phone you’ll no longer need, will provide you with the fake ID and passport you can use to hop a plane to Jamaica where you can live under an assumed name with reasonable assurance that your kids probably will never find you…

Or, I mean, you can stay here and debate with your five year-olds whether or not that zebra they saw at the zoo would fit in their bathtub. And how many Oreos it could eat. All the while wondering in the back of your mind whether or not your kids might actually have the connections to smuggle a zebra out of the zoo and into your home in the first place.

That’s what I thought.

I’ll see you on the plane.