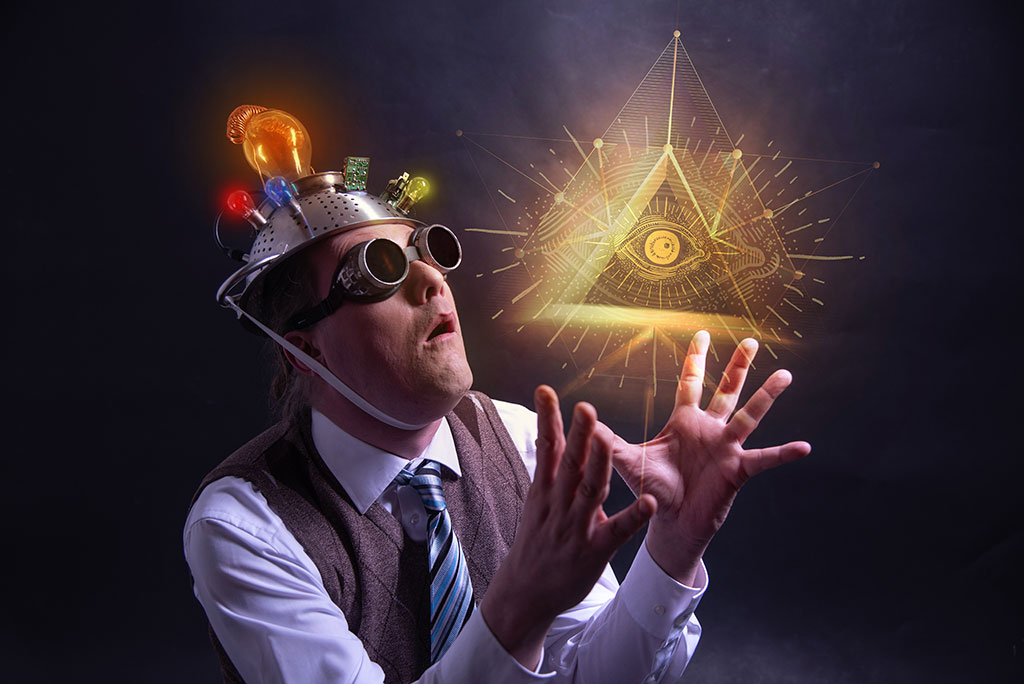 Frankly, if you would’ve told me that taking the COVID-19 vaccine had the potential to make me become magnetic, I would’ve lined up at midnight like opening night of a Marvel movie to get my spider-tingling hands on that life altering dose!

This week’s news cycle saw one of the more ridiculous vaccine-related conspiracy theories that I’ve heard in a while – a bonafide crazy person in Ohio who moonlights as an Osteopathic Physician (read: “doctor” with an emphasis on the air quotes) testified before her state government that “there are pictures on the Internet of people sticking keys and spoons to their forehands because they’ve been magnetized after getting vaccinated for COVID…”

Mind you, there are also pictures on the Internet of cats playing the keyboard but I think at least most of us realize that in reality felines tend to be terrible musicians.

What I find amusing about these nutso, albeit creative theories is that if the intent is to turn people away from getting vaccinated, maybe – just maybe – crafting these wild stories about essentially gaining superpowers isn’t the best technique for the anti-vax crowd! So if I get vaccinated, not only am I far less likely to contract this terrible disease that’s killed millions over the last year, but I also might gain the powers of arguably the most powerful mutant in the X-Men universe?!

Oh no! What’s next, using fluoride might make me grow adamantium claws and playing in the weeds down by the old nuclear plant might give me the ability to climb up walls and swing around Manhattan like a badass in red tights???

Seriously, they say, “Bill Gates is putting microchips in the vaccines!” like it wouldn’t be the innovation of the century to have an implantable chip the size of a grain of sand that could give us the latest wireless technologies and protect us from deadly pathogens, and then they expect us to just go hide underneath the covers instead of taking a number to be the first to score some of that hot 5G next-gen bandwidth?!

Science fans like myself have been struggling to counter these zany, fiction-inspired theories in excess recently, but maybe if this is the direction that really sells the tinfoil hat-laden among us … maybe the trouble is just that we haven’t gone far enough into the Twilight Zone to address the big challenges that our society faces today!

This week we also heard Congressman Louie Gohmert hypothesize out loud in front of a microphone that maybe we could somehow shift the orbit of planet Earth in order to address the impending threats of climate change, but why stop there?

If the so-called Flat Earth Society believes that our planet is more flat like a pancake than round like a sphere, have we considered that perhaps global warming is just Earth’s way of saying that this side is done and it’s time to flip it over so that the other side faces the sun for a while???

If a few terrestrial-focused explorers insist that the moon landings were faked back in the 1960s, maybe the Mars rovers are all being faked, too, and those lazy robots need to get back here and spend their time doing something productive like counting ballots or vacuuming floors instead of “collecting soil samples” in perpetuity like they were Matt Damon without his next film project lined up???

Chem-trails in our skies are both pretty and terrifying, but what if we were to up our game and release so many more of them into our atmosphere that those trails could be woven together like the threads of a warm blanket to protect us from the sun’s rays that we know will eventually fuel the robot uprising and ultimately humanity’s demise???

If we can’t convince the factually oblivious that windmills don’t cause cancer and COVID-19 was the result of a wild bender one night by a Chinese vampire bat named Wang Fang, maybe it’s just easier for everyone if we join them on this quest to lead with lunacy if at least it means we can still solve a few of our problems here and there.

For my part, I’ll be there to patrol the city streets looking for evil-doers just as soon as my powers kick in and my new tights arrive in the mail from Amazon.