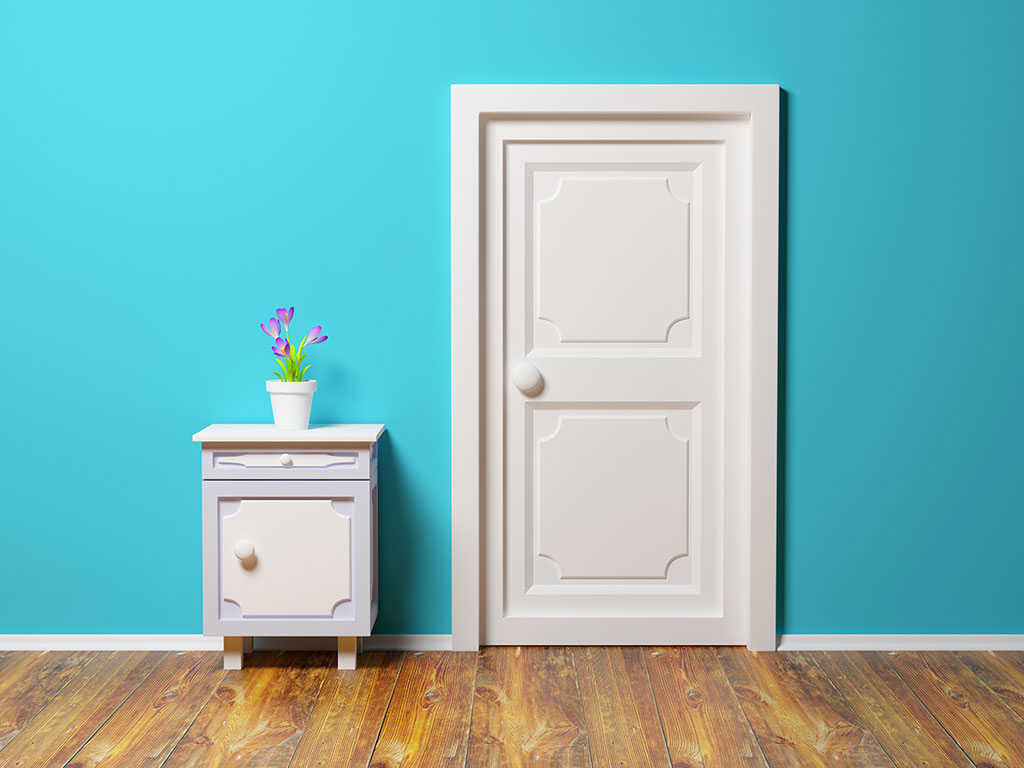 Any seasoned parent knows that the worst enemy of a parent is poop.

It’s not when the kids erupt into random tantrums in the grocery store or even when they wipe their runny noses on you, though that’s also pretty disgusting! Still, even the most flailing of fits and the stickiest of boogers pale in comparison to what can come out of the other end of your standard-issue toddler, and in those early years when it’s not exactly, shall we say, predictable???

A wise man once said that the idea of the worst poop is something that a parent will chase as long as they’re accountable for their children’s poops … because it’s hard to imagine that things can get worse when you’re up to your elbows in the stuff and at that point it all still happens to remain inside the diaper. But much like just about everything else throughout the house, toddlers have a way of turning things upside-down and inside-out…

…and then playing with them…

Fun fact for the next time that you visit a household that has kids – there’s not a single surface in that home that hasn’t come into contact with poop.

The ottoman, the dining room chairs, the underside of the bathroom cabinet doors, which I know seem systematically impossible to come into contact with poop … but all of these things and more have seen their share of poop when faced with the nearly impossible task of trying to potty train a toddler.

Nobody ever said that parenting was going to be easy, but I guess I just never imagined myself cleaning poop off of my son’s bedroom door at one o’clock in the morning after discovering that he’d spent the last twenty minutes painting it on with his toothbrush.

I’ll pause just a moment to give that a chance to sink in, and also to allow those with squeamish stomaches a chance to move on to a more palatable humor column.

…because I’ll be frank with you, there’s no child-friendly reaction for finding your child standing completely naked in his bedroom, his door thoroughly caked with his own poop, while he holds his toothbrush in his hand, artistically spreading it around as if he were some sort of diaper-less Picasso!

On the upside, I suppose it’s a good thing that at least he did use his own toothbrush…

But still, this was already his third poopy-time accident of the night, to the point where my wife and I were partially just astonished wondering how in the world he still had any left in him to paint with! For a child who primarily only eats goldfish crackers and chocolate milk, his little three-year-old colon had to have been working overtime to even be capable of that kind of output.

What’s a parent to do when their kid is more interesting in treating his poops like they were Play-Doh or finger paints rather than depositing them in the big boy toilet and then waving goodbye as they swirl away like the rest of us do???

I’ve cleaned up a lot of poop in my days, but it’s getting to the point where my best hope for a calm and poop-free bedtime is that he falls asleep due to the fumes from all of the chemicals that we’ve been using to clean his room day and night! I’m seriously at my poop’s end – what else do I do? Lock him in the shower overnight where at least he can’t reach the door handle yet and there’s a drain built into the floor for convenient clean-up the next morning?!

The tragic note to today’s story is that it’s true that earlier that night, my wife and I had declined our son sleeping in bed with us because it’s something that we don’t want to become a habit.

Do you know what else we’d prefer not to become a habit with this kid?!

Who knows – maybe the joke’s on me and he’ll grow up to be some world renowned poop artist who will then support his parents in retirement with a life of luxury paid for by his vast poop art fortunes.

Maybe one day everyone will think of him when they think poop art, speaking eloquently of the brilliance in his latest work – Oh, Être Une Merde Dans L’amour… – while they sip on red wine and nibble on crackers topped with eggs that came out of a fish’s butt.

For now, though, this is certainly the most intricate game of I’m sleeping with you tonight that I’ve experienced as a parent to date, and it goes without saying that after spending literally hours of my extraordinarily limited free time cleaning up his poop, this was the straw that officially put that kid on my shit list.