How Will You Spend YOUR $8.5 Million Stimulus Check?! 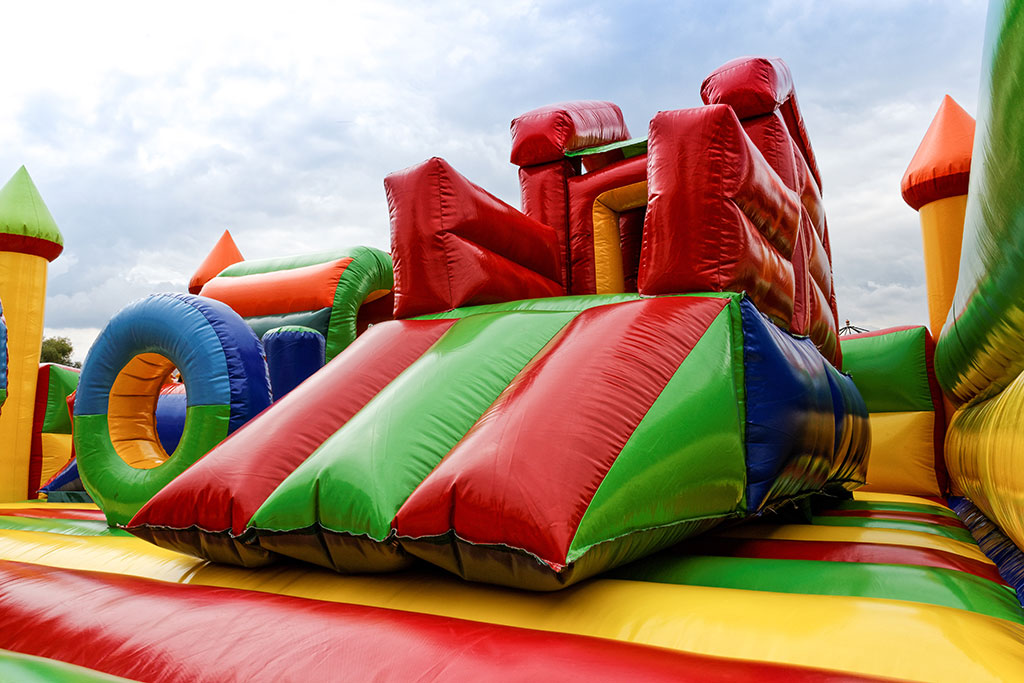 This week Americans began seeing the fruits of Congress’s gargantuan $2.2 trillion stimulus bill hitting their bank accounts, just in time to pay things like rent and electricity and barter with the toilet paper salesman who comes door-to-door once a month peddling his fluffy and absorbent wares to an ever-demanding market.

Most people can expect an amount of $1,200 each, plus an additional $500 sympathy bounty per child for having been locked in the house with them for the past month. But a couple of lucky people found themselves – at least temporarily – staring down at an ATM balance of much, much more…

Of course, the government was quick to correct their errors and take their cash back faster than you can say, “I’m going to Disney World … except it’s not open!” Which is probably all for the best because I can’t even imagine what a teenager would spend a five million dollar windfall on when you consider what a guy like me would do with that kind of money myself!

Build the Largest Toilet Paper Castle Mankind Has Ever Known
Granted, I don’t know if mankind has ever even known a toilet paper castle of any size, but in these dark ages, having fortifications that can double as society’s greatest commodity is just smart thinking as far as I’m concerned.

As long as it doesn’t rain, anyways. But that’s where my next idea comes in…

Build a Dome Over My House
Kind of like in The Simpsons Movie, except instead of trying to trap in a toxic plume of deadly pollution, we’d be trying to keep out the ignorant hordes of Coronavirus superspreaders who threaten us all because they can’t keep away from Shake Shack and Camping World for a few more weeks.

Note to Self – Do domes come with some sort of maintenance contract or am I going to be required to scale up the sides with suction cups and clean that puppy myself whenever it gets dirty???

Note to Self, Part 2 – Dome Cleaning sounds like a great chore for the kids!

Buy an Incredible Bounce House!
Let’s be honest – we’ve all been cooped up in this house for weeks and we’ve got loads of energy to burn, so what better way to blow off some steam than with a deluxe bounce house, complete with a water slide and a cocktail lounge and a hammock where I can just relax and look up at the stars after a long day of social distancing?!

Maybe a ball pit and some stuff to climb on for the kids, too, I guess…

Hire a Personal Chef
Because as much fun as it’s been scrambling around my kitchen to compose three square meals a day that don’t consist primarily of Pop-Tarts and Frosted Flakes, I’d prefer to spend that time doing pretty much anything else whatsoever. Having a pro handy who could whip me up a Lobster Thermidor or a solid grilled cheese sandwich on a whim would really take a load off of my back!

In fact, that sounds like a mental health service to me … I wonder if I can just get my health insurance to pay for it instead and save my $8.2 million for other necessities…

Buy a Life-Size Mario Kart Track, and a Splash Pad, and a Dinosaur Bunny
I’ll be honest, I don’t even know what a “Dinosaur Bunny” is – maybe some sort of Jurassic Park-inspired hybrid dinosaur that now also hops around and hides eggs for kids to find on Easter???

But the Mario Kart track is definitely something that I could get behind, and who doesn’t love a good splash pad … anything to keep my youngest son’s butt out of our dog’s water bowl!

(If it wasn’t obvious, these are all ideas suggested by my kids to help me finish this column…)

If I do the math, I actually think that I could get just about all of my wishlist here for a cool eight million bucks … depending on the going rate for the Dinosaur Bunny, that is. Any cash leftover I’d probably give to charity to help feed people or fund scientific research – because I’m not a monster, of course!

I’m just a guy living in a castle made out of toilet paper, encased in an impenetrable glass dome, eating lobster for every meal, bouncing and splashing and racing Mario Kart with my kids to help pass the time until we conquer COVID-19 and life can go back to normal the way things used to be.

You know, the “normal” where I don’t get to do all of that fun stuff because instead I’m back to sitting at a desk in an office all day, not eating lobster and still not having the foggiest idea what a Dinosaur Bunny is.