Ask Me Today About My Brand New $7,000 Air Conditioner! 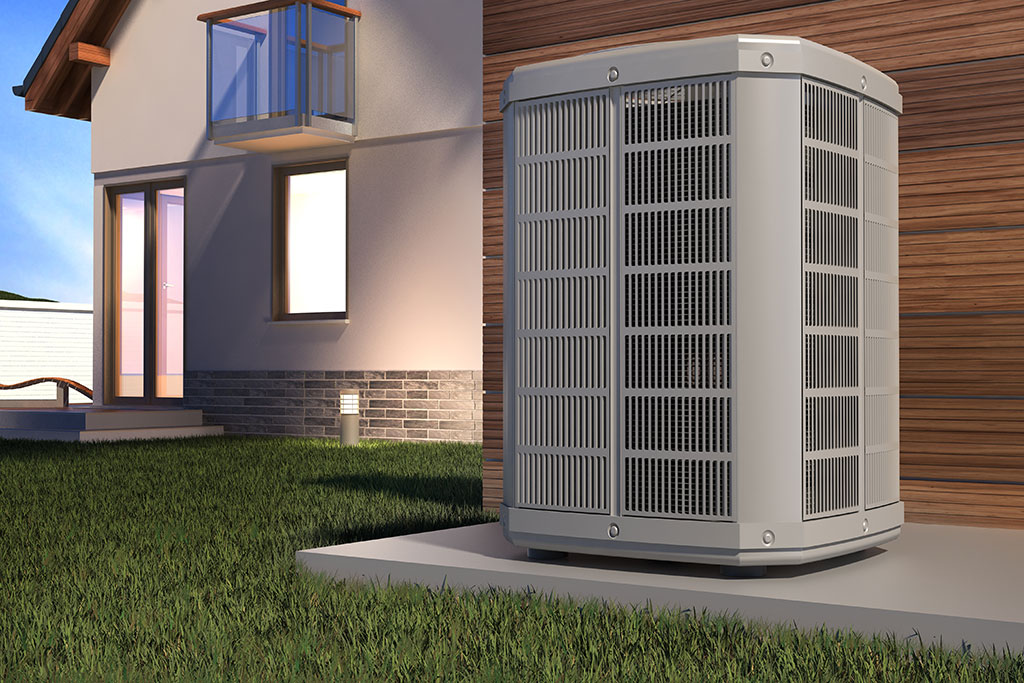 I’ve endured hurricanes, one time I found an alligator just chilling out underneath the car in my driveway, but let me tell you there’s nothing scarier to a Floridian than hearing those dreaded words, “Hey – I think something’s wrong with the AC…”

The average temperature in the Sunshine State runs anywhere between 77 degrees Fahrenheit and “Ain’t no way I’m walking out there in this heat!” It would almost be comical, except that the humidity then makes it feel like you’re being beaten to death by a barbecue grill. There’s a reason why Floridians don’t normally go outside during the hottest months of the year and it’s not just because of those tourists who sweat through their deodorant in the first five minutes of their vacations.

Ever since I bought a house, I always pictured a broken air conditioner to be the unthinkable of all home repairs.

I mean, I’ve had refrigerator issues before, such as the time when I paid a repair guy $98 to show me how to close the freezer door, and I’ve had to clean unmentionable things from carpets because my dog has the bladder control of all three of my kids put together.

I even once paid a guy $20 to change a lightbulb because I was scared to go up on the ladder to do it myself.

Each of those repairs were small and relatively painless, except when you maybe consider the damage to my ego on that last one, but when your air conditioner breaks – and I mean really breaks – there are no chuckles or shrugging it off to be had.

There was a lot of weeping. And gratitude for low interest financing. But no chuckles…

By the time I could even get a repair guy to come and look at our little suburban tragedy, we had turned all of the ceiling fans on full tilt, we had started taking turns sticking our heads in the refrigerator, we had even broken the cardinal sin of living in Florida by opening up all of the windows and the doors because it was cooler outside than it was in our house!

I knew by the look on his face, and possibly also the spring in his step, that it was something bad that was going to be very, very expensive to fix.

And apparently it’s not hard when it comes to air conditioning to hit a point where it’s actually cheaper to just buy a new one than it is to try and repair the one you’ve got … even when the new one is $7,000.

So here we are!

As of about 18 hours ago, I became the proud owner of a brand new air conditioner, which admittedly looks about the same as my old air conditioner, except that I watched them haul that monstrosity away in their van. Oh yeah, and this one that I have now actually works, which is certainly a plus!

Unlike the little air conditioner that couldn’t, this one blows glorious, cold air as frigid as a cool summer’s breeze … but nothing crazy like that weather they’ve been seeing up north recently that’s capable of freezing your DNA and preventing your kids from being able to have children before you’ve even had them. My house is now a normal, comfortable temperature once again – a safe refuge from the scorching, Floridian heat where I’m free to be the timid recluse that I am, only venturing out at night for food or when we run out of diapers…

…which, with three kids, is pretty much constantly…

So I’m here to tell you folks – an air conditioner failure may seem like the worst possible thing that can happen to your house, but it’s probably not as bad as, say, a pack of alligators coming in through your doggy door or a hurricane literally lifting your house off of its foundation and depositing it ten miles away in the middle of a swamp.

With a little perseverance, and some divinely inspired financing, you too will cease to sweat again one day…

The Humor Column has been published since 1999, currently spans 541 hilarious columns, and it even makes julienne fries!