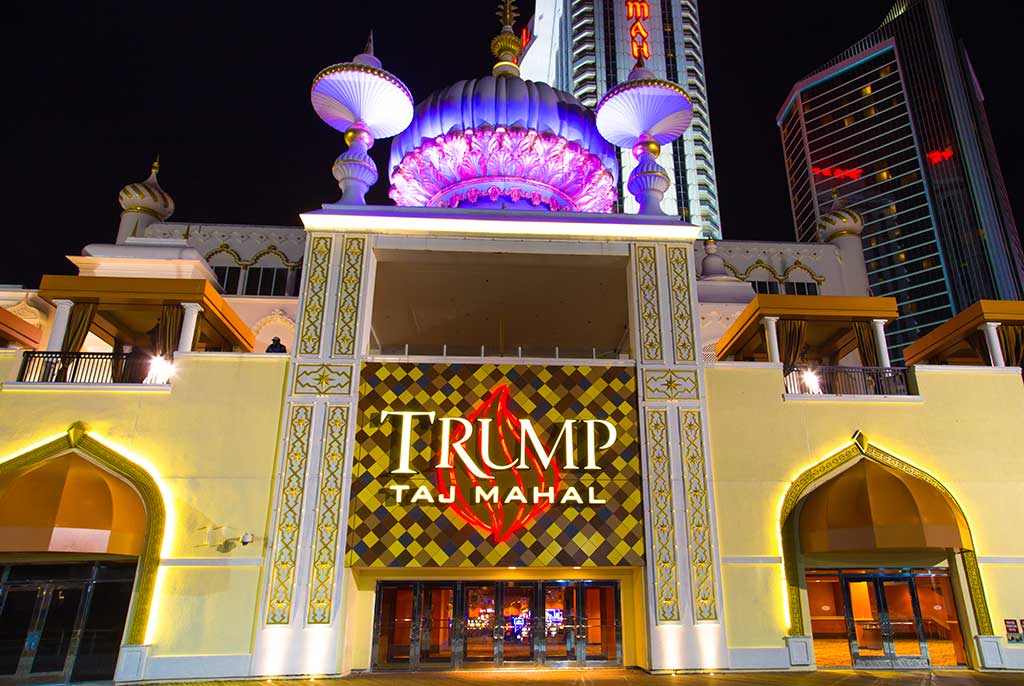 It pains me to say this like the root canal I’ve never had, but I think it might be time to start coming to terms with the fact that Donald Trump may very well be the next President of the United States.

I keep trying to figure out how we got ourselves to this point … one minute Trump was little more than a bad hair joke and a guy with a reality TV catchphrase and the next he’s standing behind a podium talking about building walls and everyone being a bunch of losers – it felt like I was back in elementary school gym class all over again! The only thing his rhetoric was missing was a scathing dialog in front of all my friends about how I’ll never learn the pommel horse if my 4th grade self doesn’t start to take whatever that day in gym class was supposed to be about more seriously…

And yet as insulting and tyrannical The Donald sounds whenever someone is foolish enough to hand him a live mic, a lot of people seem won over by Donald Trump.

“He speaks what’s on his mind,” they say.

The problem is that in this case his mind happens to be inside the head of Donald Trump, which we’re finding is apparently also filled with sexist remarks leftover from the 1950’s, the vocabulary and attention span of a fourth grader, and an entire truckload of what has got to be the ugliest campaign slogan hats that anyone who never wears hats has been forced to wear!

But Donald Trump is the man who’s going to Make America Great Again.

I can’t say it with a straight face anymore than I could ever say, “Sure, Arnold Schwarzenegger seems just as qualified to be governor as anybody else!” or “I’m sure Sarah Palin knew exactly what she meant about reading those newspapers…”

Sure, he’s entertaining, and sure, he’s made a lot of money in business by learning how to exploit that one loophole that I guess says that running out of money and not being able to pay your bills is a perfectly normal part of being a business in America, but he doesn’t have to be our president.

A lot of people admire Snooki from the Jersey Shore, but that doesn’t mean she’s next in line for Secretary of State.

Look, I know that America is kind of down on its luck right now after almost eight years under the scary black man who wanted to give everybody access to healthcare and just asked that maybe we try to stop shooting each other in the meantime, but can’t we set our sights for Obama’s successor just a little bit higher than Donald Trump??? I mean, are we really taking serious the guy who keeps promising to bring back millions of jobs to America when the thing he’s most widely known for is firing people on national television?!

I get that for some it doesn’t feel like there are any other options – Bernie Sanders is for income equality, Hillary Clinton is for email equality, and Donald Trump thinks that Muslims and Mexicans are the only thing holding the United States back from sainthood if they could just take a hike and put up a 20-foot wall behind themselves on the way out. I’m just saying that if we’re going to pick a reality TV star to be our next president, there are still plenty of ones left on the table who aren’t Donald Trump…

All I’m saying is, we’ve got choices, America. We don’t have to elect Donald Trump just because he says the things that your Republican uncle says at Thanksgiving after he’s had one too many helpings of mashed potatoes. If we’re destined to elect a reality TV star to be the next President of the United States, the least we can do is try to pick one who’s actually a nice guy.