Everything I Never Wanted to Know About Kidney Stones… 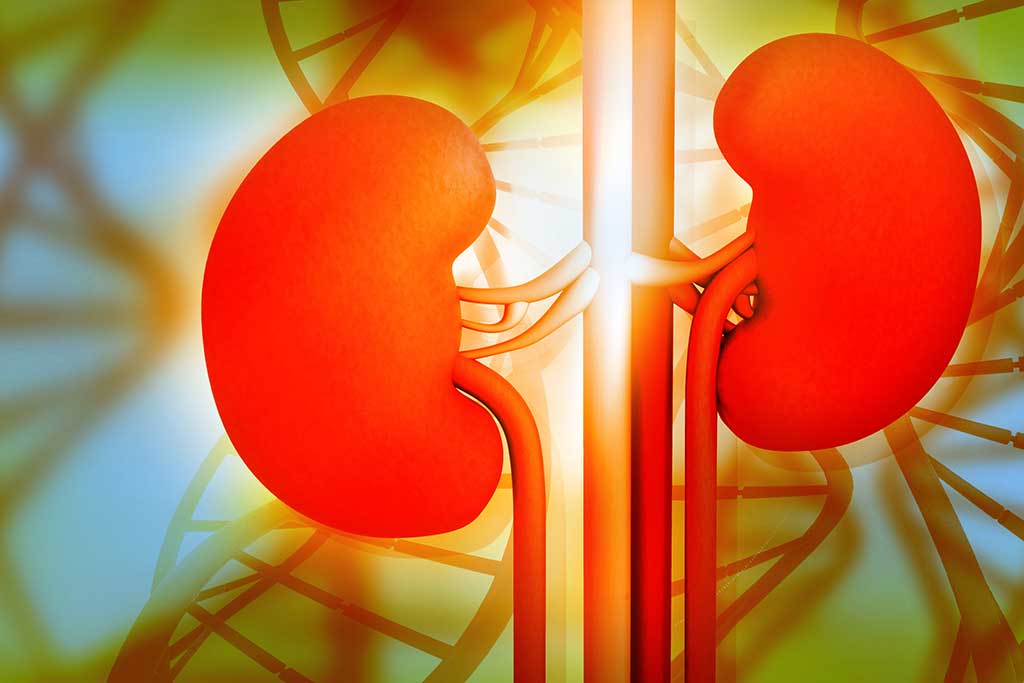 I always thought that kidney stones were something that old people got, like offers for life insurance and senior discounts at those disgusting buffet restaurants where the only way anyone can stand to eat there is if half of their tastebuds have already died of old age anyways.

There’s definitely something about peeing rocks out of your body that sure makes a guy feel old – petrification has that effect on people – but after already dealing with the cruelty that is a receding hairline, and a gradual metabolic decline that now prevents me from eating an entire pizza in one setting and feeling great about it like I did in college, not to mention that thing where we forget the words that we were trying to use while we continue writing the same sentence that we were going to use them in with hope of eventually circling back around to memory loss!

Now wait, where was I going with this again…?

Ahhh, yes – kidney stones are painful, which seems relentlessly unfair when you consider all of the other health gobbledygook that the human body has to endure as we grow older. Apparently it’s not enough to wave goodbye to our dreams of ever becoming a competitive pizza eater or having luscious, flowing locks like Steven Tyler until that day when we finally Dream On off into space. Nope – peeing rocks out of your daddy parts is an actual thing that happens to the human body, verifiable in flesh and blood by me because I’ve officially spent the last two weeks doing battle against these blistering boulders of the urinary tract myself … and let me tell you, they ain’t no pic-a-nic, Boo-Boo, if you were thinking about trying them out for yourself!

Some people have even gone so far as to say that kidney stones are even more painful than childbirth … a statement that I know better than to make myself with my wife currently being pregnant – with twins, no less! Yeah, that would go over well…

“Honey, look – I know that the twins growing inside you are the size of heirloom tomatoes this week … which I guess are like regular tomatoes, but older and passed down through many generations? Whatever they are, I know you’re cramping real bad and all, but I’ve got these rocks that are really tiny in comparison to old tomatoes … so maybe you should just have a little sympathy for me for a change!”

“Honey, what’s my laptop doing in the pool?”

“And why are all of my video games suddenly on fire out on the lawn??? You know it’s not good to store them like that.”

I’m sure delivering a couple of footballs out of your hoo-ha is no easy task, either, and I’ve already told my wife repeatedly that if men had to endure half of the pokes and prods that women have to go through during pregnancy, we’d have all just ordered out for pizza and ended the human race right then and there over a meat lovers with parmesan crust instead – no brainer. Granted, I probably still would’ve liked to have use of the standard issue pregnancy epidural that I’ve heard such great things about while I was jousting with my tiny rocks recently, however I will say that in the absence of my friendly neighborhood anesthesiologist, I was able to bide my time quite nicely with my new friend Lord Vicodin and he was able to see me through the ordeal with a tip of his hat and a spring in his step that in hindsight was most likely probably just me hallucinating over the dog, but as we kidney stone survivors say – anything to get over having kidney stones.

So for those of you taking notes at home:

Just think – if I was still in my twenties and with the 4th of July right around the corner, this would’ve probably been a humor column about accidentally blowing off your private parts with fireworks, but sadly I ain’t getting any younger around here and now I’ve got the rocks in my toilet to prove it.