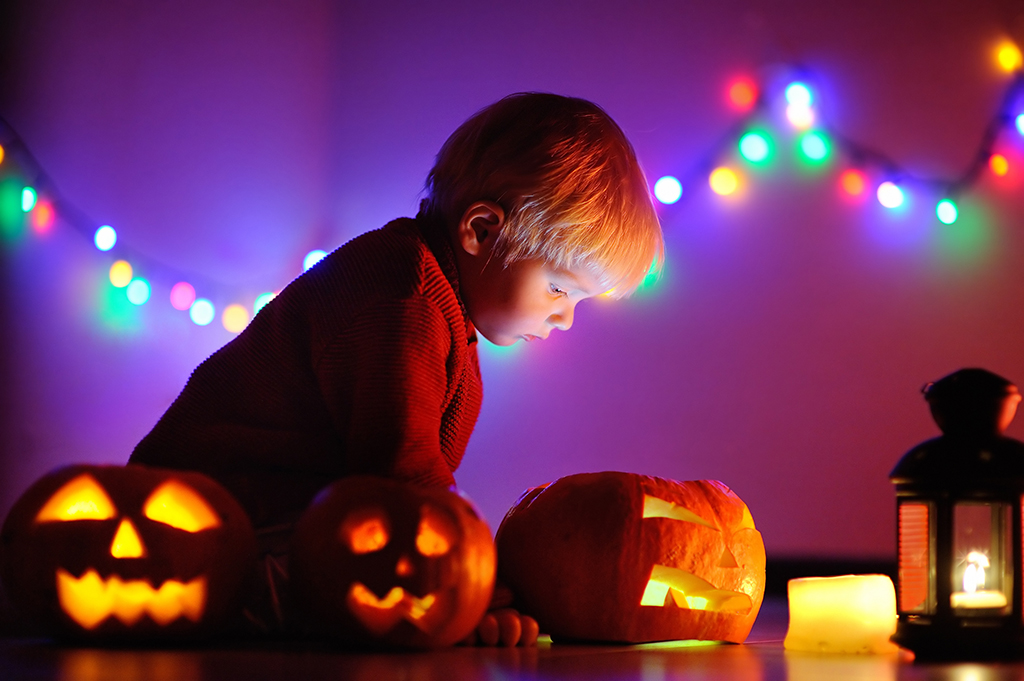 I’ve peed a lot of places over my years.

Some I’m not proud of, but none like this.

It’s intriguing how the sound of something trickling has the ability to light up a darkened house like the scariest of midnight thunderbolts, when the night is pitch black and everyone has long since gone to sleep … the only rational explanations are that either something has broken and has thus sprung a leak, or a passing ghost decided to pop in for a refreshing drink.

But as a parent slowly fazes away from his desperately coveted sleep, one of the first things we’re reminded about this land of the living is that nothing about having a toddler is rational at all.

There are some days when toddlers love chocolate pudding, and some days when they would rather finger paint with it, and other days still when they opt to do that finger painting on the back of the family dog. In fact, in small groups (i.e. “support groups”) we often joke that toddlers should all be kept in cages, namely because most of ours seem to enjoy playing in our dogs’ cages just as much as any other minimum security playspace nearby anyways.

It wasn’t until I put on my parenting rationale, which is basically just to throw all existing rationale out the window, that it clicked that there was indeed a third explanation as to why I might hear a random trickling noise in my house in the middle of the night … that upon closer inspection appeared to be coming from my toddler’s room…

And it’s not like my son has a Fisher-Price kitchenette, featuring a miniature sink with real running water or anything, so that pretty much limits the source of our mystery leak to biological means, if you will … because if you hadn’t guessed by now, my son was peeing all over his bedroom floor.

Almost like a scene out of a horror movie, but with way more toddler urine, I walked down the hallway to find him just standing there with his head resting soundly against the doorframe to his bedroom. Like far too many recent nights here in the Sevener household, his pajama bottoms and diaper were nowhere to be found … and subconsciously in his sleep, his body was taking full advantage of that.

The old adage goes, “Let sleeping babes lie…” but I believe there’s an exception that applies when they’re actively peeing at the same time. Funny enough, I don’t think he ever actually woke up as I re-pantsed him and deposited him back into bed to finish the rest of the night in a more horizontal sleeping position, or even funnier enough that my 2am grumbling didn’t wake him as I spent the following ten minutes scrubbing the urine out of his carpet, either!

Of course, when a kid is just barely learning to say words like blue and triangle, it’s hard to expect a reasonable explanation to a question like, “Why were you pee-peeing all over your carpet while you were supposed to be asleep?!” … but then again, even with the full command of the English language that I enjoy as an adult, I suppose I’m not really sure how I’d answer a question like that myself.

Thankfully many a night has come and gone since that bizarre nocturnal encounter of the urinary kind without so much as a tinkle wee-wee’d outside of its designated, disposable receptacle, however every now and then when I walk the halls of this humble home late at night in search of cookies and perhaps a glass of chocolate milk, my ears occasionally perk up when I think that I hear that unique trickling sound…

…and I thank god that it’s usually just a ghost stopping in for a soda and some snacks.