Hurricanes Are No Joke 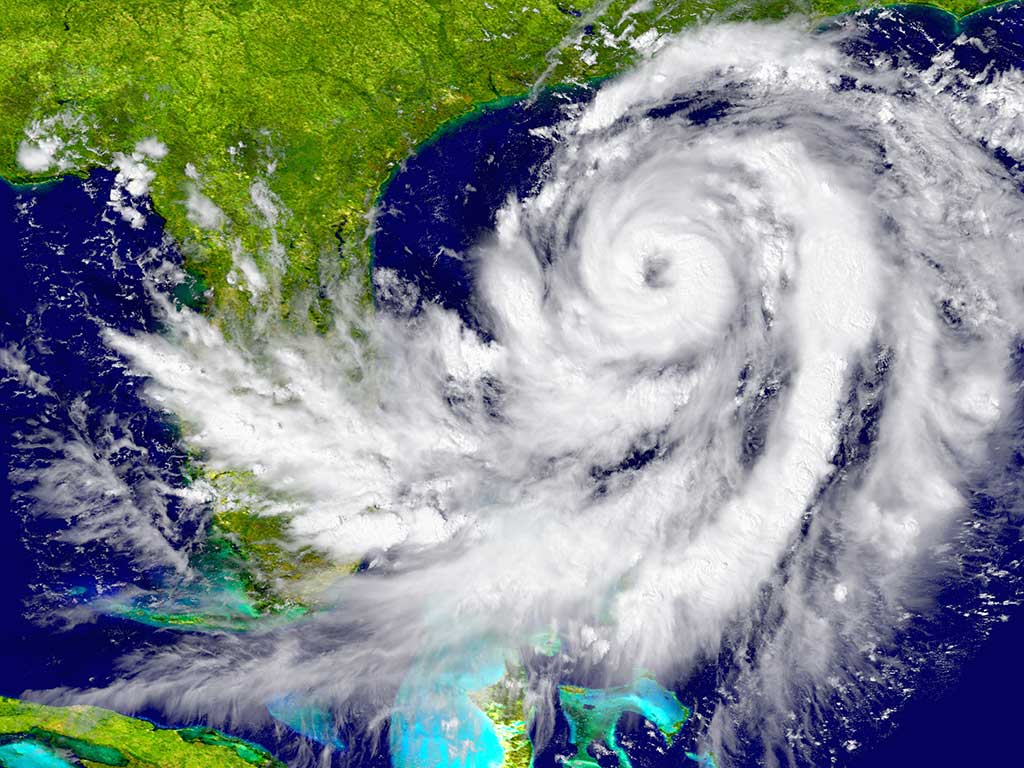 Here in Florida, we joke about hurricanes pretty much anytime except when one is literally in the process of flooding and/or blowing our houses down the street, and even then there’s likely a conceited smirk or two about how that chump next door totally wasted his time standing in line for hurricane supplies when the storm easily missed his house by a good twenty feet!

A Floridian could literally be hauling alligators out of his living room after a hurricane and still laugh it off by saying, “Hey, it’s not like they were crocodiles or anything…”

Why we have this aversion to admitting that winds in excess of 100 mph and storm surge pushing tens of feet of water up onto land where water doesn’t normally go is simple – we’re clearly trying to impress the other states with our extraordinary disaster machismo.

That blizzard in the north dumped three feet of snow in the Northeast?! Cute – we went SCUBA diving in our front yard last hurricane season … saw some of the biggest grouper you could imagine!

Out west they had a 5.3 earthquake that shook the entire house? Our house is still facing the wrong way since the last hurricane came through – we’re waiting for the next big one to get us turned back around again!

The entire western seaboard is a deadly quagmire of mudslides and forest fires, and the traffic is so bad that people are just abandoning their cars on the 405 and walking to their destinations??? If you time the gusts just right, a nice Category 3 Hurricane will get you to work faster than mass transit – it really makes for a surprisingly pleasant morning commute…

Of course, the truth of the matter that none of us are eager to admit is that hurricanes are absolutely terrifying forces of nature that are capable of flattening your favorite tiki bar faster than you can make a touristy quip about the time you saw somebody drinking margaritas who looked just like Jimmy Buffett … as if that’s how Jimmy Buffett chooses to spend his free time, just randomly wandering the tiki bars of Florida to give the locals something to talk about!

Thankfully we usually don’t have to worry about tropical storms growing into hurricanes too often, but when they do you can pretty much expect there to be a run on just about everything at the store – water, canned goods, Jimmy Buffett CDs, more booze than any populace faced with making life-critical decisions realistically should be consuming.

If anything, a hurricane is basically just like a really big, drunk guy stumbling off the beach and across the state of Florida, grabbing onto palm trees and Volkswagens and anything else it can get its hands on as it moans at the top of its lungs about how, “It’s NEVER been THIS DRUNK before!” … which is a total lie and if it had real friends, they’d have pointed it towards an AA meeting or something by now in consideration of the massive amounts of property damage and “storm surge” that it has personally been responsible for.

But instead we Floridians all wait by our computers and televisions with bated breath, looking for signs that we bought just the right amount of S’Mores Pop-Tarts and instant margarita mix to get us through your average blustery weekend where the waves are 25-feet tall, the winds are strong enough to blow the Tampa Bay Buccaneers into the playoffs, and the state of confusion lets me get away with making a sports joke like that without having to google whether football actually has playoffs or if they call them junkets or dinglehoppers or some other weird sports term that I’ve already had one too many margaritas to care about understanding!

The important thing to remember during a hurricane, though, is this – while we all laugh about hurricanes basically just being God sneezing and then tripping over the coffee table on his way to the fridge at 3am, please remember that it’s really the salt-rimmed glasses that turn a good margarita into a great one.

So drink responsibly, put up your hurricane shutters before doing so, and try to watch your step around the coffee table once you’re three or four drinks in.