If I Were President of These United States… 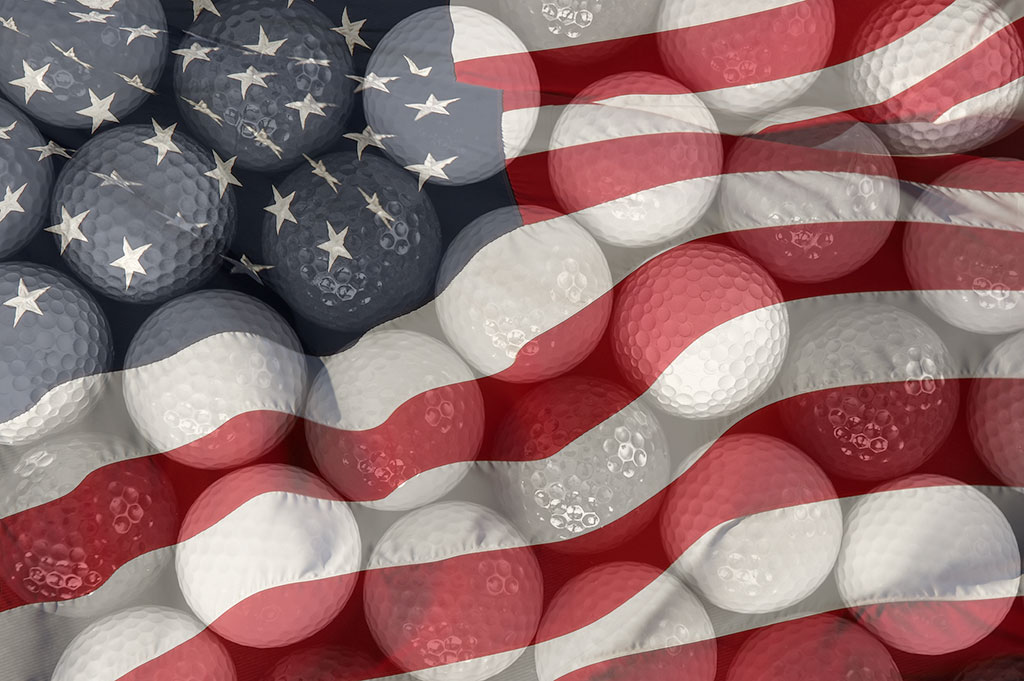 …I guess that I’d have to learn to how to golf, for starters.

If I were president of these United States, putt-putt golf would become the official recreational pastime of the Commander-in-Chief, and we’d build these amazing putt-putt courses on the back lawn of the White House, and maybe a slick 36-hole challenge course at Camp David … and it would have a pirate ship … with baby alligators swimming in the ponds … and I would woo so many diplomats and dignitaries playing mini-golf, it would be HUGE!!!

That change would take place on Day 1 of my time in office, of course.

I think it’s also time to bring the Oval Office into the 21st century in terms of all of that signing that we see the president doing because I don’t know about you, but at this point I sign my name to maybe two paper checks a year and the rest is all electronic … so if I can order my lunch from Panera Bread and pay with my thumb print using ApplePay, why can’t the President of the United States sign all of those bills and executive orders that he has to sign using something designed by our friends at Apple, too???

Maybe they could design a special iPad just for the president with a bald eagle etched into the back of it or something – I’ll leave the details to the experts, but I think you understand what I’m getting at here…

And of course, while we’re at it we need to address the elephant in the room that has been on every citizen’s mind for years now about their government – why doesn’t the Office of the President have its own submarine to shuttle our leader around to meetings in the Caribbean or maybe the South Pacific?!

This, quite frankly, is an oversight that the previous and current administrations simply have no excuse for … the leader of the free world needs his own submarine.

While we’re at it, the president should have his own blog, too. And not one where they sign his name but everything is actually written by a team of White House Communications Staffers, but a real head down, fingers on the keyboard blog where the Commander in Chief writes about his day, and the challenges that he faced fighting for better cheese standards for the American people or whatever, or maybe just what summer blockbusters he’s looking forward to seeing this year.

And if, after a handful of posts, he randomly disappears for months on end and eventually gets to a point where he only posts an update about how busy he’s been every couple of years, well that’s blogging for you, Mr. President!

Admittedly I don’t really know what the president eats at the White House every day, but I’m sure if the chefs there can handle Duck a l’Orange and Waygu Beef Tenderloin, they should be able to whip me up a nice BBQ chicken pizza or maybe a gourmet grilled cheese sandwich from time to time, so we should be good there.

Now it won’t be all fun and games if I become President of the United States, mind you, because there are certainly some big issues currently facing the nation that we need to address. We need to fix our democracy so that everyone in Congress gets along, which is why during my first week in office, I pledge to take the House and the Senate out for a night of bowling and laser tag as a good team building exercise to get everybody’s heads back in the game.

Cheese sticks for the winning team are on me!

I know that it may sound a bit farfetched for me – just a mild-mannered humor columnist and grilled cheese enthusiast – to hold the highest office in the land, with access to his own submarine and the nuclear codes and a dedicated aide to walk behind me and swiftly correct anyone who pronounces it “nuculear” instead of “nuclear,” but deep down I think we all know that I’m what we need to get this nation back in line again…

We tried the dopey guy who liked to read children’s books and start unwinnable wars.

We tried the black guy with his fancy Harvard law degree and his cruel desire to make sure everyone had access to healthcare.

We’re currently trying the rich guy with his … yeah, you know how that one’s going…

Isn’t it maybe time that we try the mini-golf guy who promises to bring pizza and submarines to the White House?!

I’ve already been sketching up some designs for the back nine and President Woodrow Windmill hole is going to be a real doozy, so just say the word and I’ll pack my golf shoes!