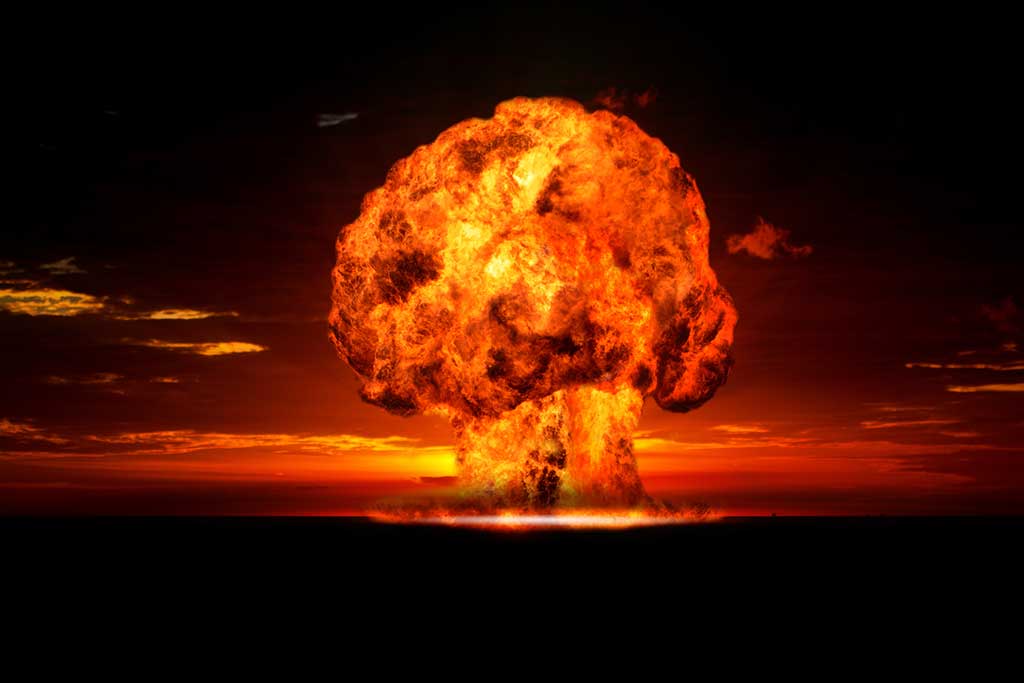 So we’re really doing this, huh?!

Today is Donald Trump’s inauguration as the 45th President of the United States of America – no April Fools, no backsies, no “This is Ashton Kutcher and you just got punk’d!”

As one expects whenever a nation takes its greatest narcissistic, celebrity billionaire and elevates him to the most powerful office in the land, we the people (aka the majority who didn’t vote for him, not that we’re at all bitter about it) have a few questions on our minds today as the skies turn the darkest shades of red and nary a songbird dares to flutter within the blast radius of President Trump’s deafening promise to Make America Great Again … by any means necessary.

Will The Donald be able to resist the urge to lay waste to one of his late night Twitter opponents by throwing the full force of the United States nuclear arsenal in the direction of whoever he’s bantering at, be it Rosie O’Donnell or China or the proverbial 400-pound hacker sitting on his bed eating Doritos?

Will the Trumps’ gaudily golden sense of taste and style transform our iconic White House into the modern day equivalent of Biff’s Pleasure Palace, complete with slot machines lining the West Wing and an incredible, new blackjack pit where the Briefing Room used to be?

Is there any chance at all of Mike Pence being even 25% as cool as Joe Biden was as Vice President?

But maybe we’re all just being paranoid!

I mean, sure, so far the majority of President Trump’s cabinet picks have either shown a profound misunderstanding for what the departments they’re supposed to run actually do or at the very least have vowed to burn them to the ground altogether, but that doesn’t mean they’ll ever deliver on their promises to ignite the EPA like the Cuyahoga River in 1969 or detonate the Department of Energy because its new head didn’t realize that it managed the country’s nuclear arsenal until, like, two days ago…

And yes, Donald Trump has an ego as tall as Trump Tower, though with more reasonable real estate rates per square foot, but you have to have a little bit of an ego to be President. George Washington was on both the dollar and the quarter – don’t tell me that he didn’t get a little bit cocky about it from time to time!

It’s true that he kind of, sort of insulted a war hero. And a disabled reporter. And he never got around to releasing his tax returns. And he might have encouraged the Russian government to influence the election by hacking his political opponent’s email. And already he’s made numerous attempts to try to silence the press when they report negatively about him. And he seems to know just enough about conflicts of interest to know that he doesn’t really have to do a thing about them as president if he doesn’t feel like it.

And then there was that whole “Grab her by the sharp wit and charming personality” fiasco that was offensive to pretty much anyone who’s a woman, or knows a woman, or has heard of the general concept of women from a grade school biology class or something.

But it’ll be fine probably!

We’ve had terrible presidents before. Richard Nixon was somewhat of a bad apple if you’re the kind of person who frowns on espionage and extortion. John Tyler was a pretty big fan of slavery, which by now I think we can all agree was awful. More recently, you might recall that George W. Bush started a couple of wars over in the Middle East that were, to use a term coined by our new president, real losers.

So I’m sure the American people will survive four years of President Hairpiece one way or another. Maybe Trump will get impeached or maybe he’ll get bored when he realizes how much harder this is than hosting a reality TV show and he’ll pull a Sarah Palin and just quit halfway through his term. Or maybe this will all turn out to be some sort of horrible dream and we’ll all wake up right about … now!

Oh well. Then as the old Chinese proverb goes – May you survive living in interesting times.