A Resolution for More Humor Columns! 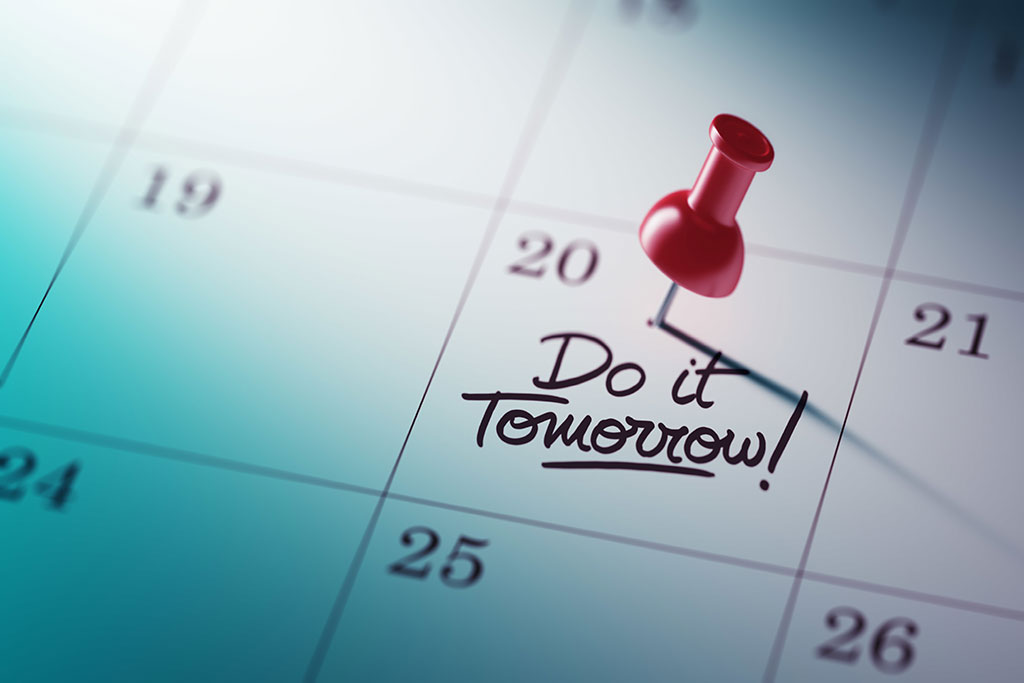 So did I miss anything while I was gone?

It’s true that I haven’t written a humor column now in almost a year. I’ve thought about writing columns, and I’ve told some vaguely amusing jokes to my toddlers about what will happen if they keep throwing their Goldfish crackers in the toilet (they’ll become bottom feeders), but I don’t really have any good excuses for why I haven’t been writing more often…

Trying to navigate the perpetual depression of living in a world where Donald Trump actually got elected president of a real, bona fide country still doesn’t count, does it???

But here we are anyways! It’s January, and we’re in a brand new year, and that means we’re all about making new promises even if we don’t have the drive in our weak, mortal bodies to actually carry any of them out past roughly the three and a half week mark!

I’m sure you’ve already made a few resolutions yourself.

Maybe you want to lose a few pounds, or just resist the urge to drink red wine right out of the bottle while you’re merrily chugging away on the elliptical.

Maybe you’d like to move out of your parents’ basement, or escape a terrifying, old man who keeps you locked away in a scary, old mansion all day and only let’s you out to buy $3,000 designer handbags and tell other people that his creepy, Cheetos-dusted hands really aren’t that bad as long as you bathe up to your eyeballs in just the strongest concentration of bleach you can find within the next 24-48 hours immediately following your exposure.

Or maybe you want to learn a new language, or stop cracking your knuckles – I don’t know!

As a humor columnist with almost 20 years of procrastination under my belt, I’ve made more empty promises than I have cleaned up unintentional grape juice spills after I repeatedly told them to sit at the table until they were finished, for the love of god! And it’s not that I didn’t want to fulfill promises like live blogging my journey to the top of the Great Arizona Cheese Pyramid or writing that book about the decline of pineapple as a morally acceptable pizza topping in western civilizations…

I was going to get to that stuff right after I finished waxing my dog and rewatching the special edition ALF DVDs that I got for National Cat Day, but then hurricane season happened and, well, you can only imagine the amount of prep work that I had to put off doing that would’ve helped prevent my home and loved ones from blowing into the Gulf of Mexico!

You see, I think the real trick to writing good New Years resolutions is to pick things you were already going to do anyways.

Things like brushing your teeth twice a day and feeling guilty about not flossing are great candidates for resolutions because A) oral hygiene is very important, and B) you’d have to be a decrepit, old hermit to flat out not do them for an entire year of your life!

By taking that same line of thinking and applying it across you’re entire life, you can write yourself an impressive page worth of New Years resolutions while knowing you really shouldn’t have to do a single iota of work other than just existing over the next year to complete them…

People put way too much work into coming up with resolutions each year when they already know that they’re still generally the same lazy and unproductive slobs that they were the year before, so instead of trying to make yourself a better person, why not just phone it in with a simple, feel good list that any idiot could accomplish so you’re not left feeling like an utter failure on New Years Eve realizing that you’ve wasted another year of your life not becoming a professional surfing instructor and rebuilding that orphanage raised you as a child.

And just like that, I’ve officially written my first of POSSIBLY MANY new humor columns this year!

Now get out there and do, err, anything! You can do it!!!