Another Valentine’s Day Frenzy in Review 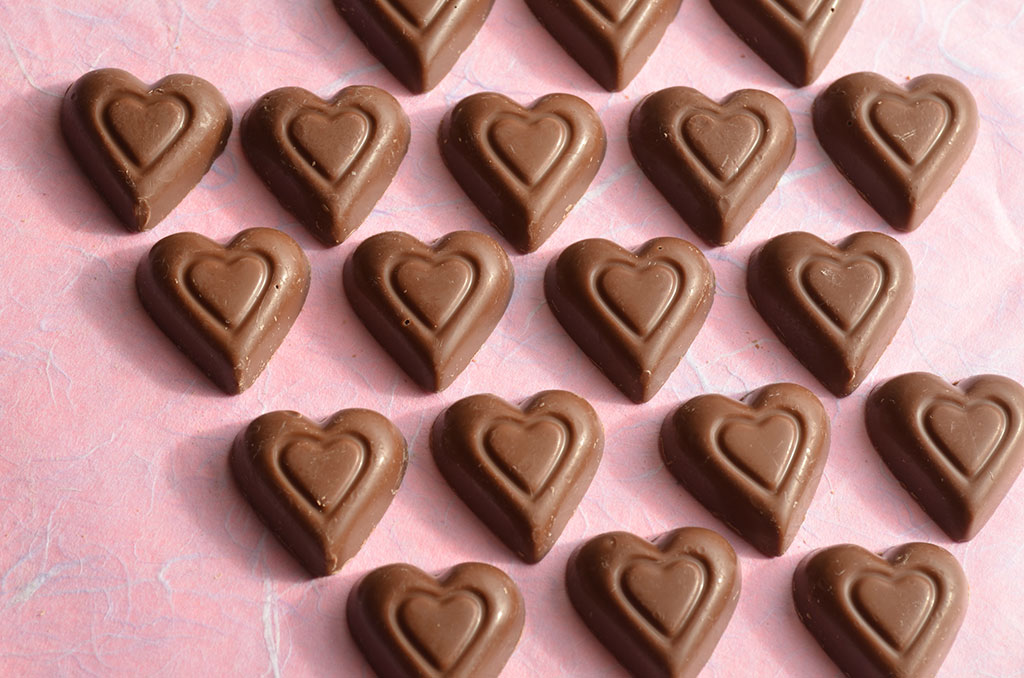 So Valentine’s Day was yesterday.

If you’re in love on Valentine’s Day, you probably celebrated it by dressing up and going out to a nice dinner, showering your beloved with roses and chocolates and wine, eventually staying up way past your bedtime imitating the mating rituals of the Arizona Fighting Gecko – a lizard known for making passionate love for an entire night and then basically just phoning it in the rest of the year.

If you’re single, on the other hand, you more likely celebrated by laying around in your underwear, playing video games and eating pizza rolls all day … which actually doesn’t sound all that bad when you say it out loud like that!

People tend to freak out every year when Valentine’s Day comes around, worried about finding the perfect gift for their sweetheart or whether they’ll be able to score any of those heart-shaped Reese’s Peanut Butter Cups for 50% off the next day. It doesn’t help that despite being the second most anxiety-inducing holiday of the year (#1 is Flag Day, obviously), we tend to not give it any thought until roughly February 13th, which makes for a tight timeline when a guy is trying to plan a hot air balloon ride over the banana stand where he and his love first shared a Double-Dipped Frozen Delight with Extra Nuts…

Anyone who asks my opinion, which admittedly is between 4 – 7 people worldwide at any given time, knows that the best time to start planning for The Loveliest Holiday of All is right now. You’ll never have more time to prepare for next year’s Valentine’s Day than you do today, so now’s the time to begin nervously pacing back and forth in front of the jewelry cases at the mall, hoping to avoid that crazy saleslady who will try to sell you $8,000 worth of perfume that smells like a Billy Goat’s undercarriage.

Find out what type of flowers are your lady’s favorite – if you get the jump on it now, you can kill off two or three generations of flowers trying to grow them yourself before giving up and getting them from the 7/11 next year anyways!

And while you’re at it, know those special details like her favorite ice cream, and her favorite band, and her favorite pre-19th century mode of transportation. Because nothing says romance like a carriage ride through the park while eating fudge ripple ice cream and listening to Coldplay singing that one song they did in the background.

Ever think about renting out the restaurant where you shared your first date? Denny’s can’t spring into action to pull off that kind of magic without a little notice!

Of course, I don’t necessarily mean to imply that this planning things early for a change is going to make your Valentine’s Day any less stressful. In fact, now that I think of it you’re probably going to be even more stressed after putting an entire year’s worth of preparations into one single night when you don’t know if a year from now she’s going to have a headache or her best friend’s husband ends up giving her a pony or something. You could put months and months of work into planning the perfect day of romance, and then a week prior she meets a younger guy with a Ferrari and the next thing you know, you’re cuddling penguins in Antarctica by yourself because the trip was non-refundable and the Penguin Encounter you planned was honestly more for you than it was for her anyways…

I guess the point is, there will be plenty of stuffed monkeys holding red hearts and assorted boxes of subpar chocolates at the store a year from now, and you can probably find a dinner reservation somewhere a day or two before Valentine’s Day. It might not be a breathtaking view from a rotating restaurant looking out over the city lights, but it’s not like you had all the time in the world to plan that sort of thing!

Besides, you had a clearance sale on Reese’s Peanut Butter Hearts to get to and if Valentine’s Day has taught us anything, it’s that you need to prioritize the things in your life that you truly love the most.