The Dull Purchases of Being a Grown-Up 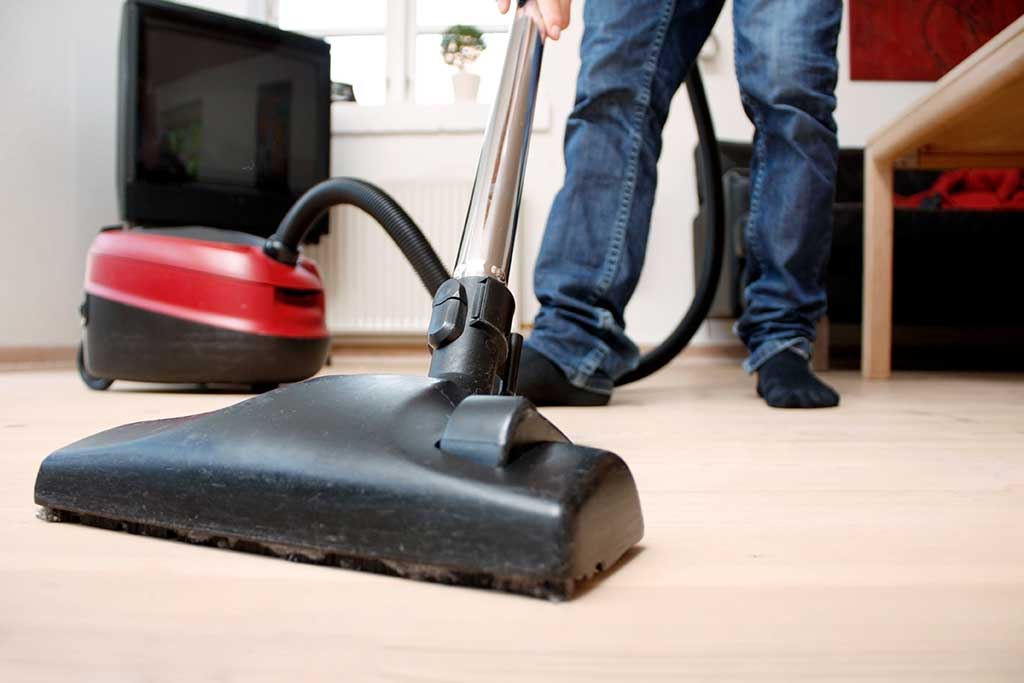 I don’t mean to alarm anyone, but I happen to have it on good authority that I may, in fact, be getting older…

I’m no more happy about it than you are, but the signs around me are getting harder and harder to deny – my hairline is receding faster than the rapidly decimated polar ice caps, I wake up in the morning feeling like I just went ten rounds with Robot Nixon, and most recently, I’ve also noticed that the ways that I choose to spend my discretionary income as of late are getting kind of, well, boring.

Case in point – we just got our tax refund for 2012 back last week, and after hours of painstaking deliberation it’s ultimately been decided that we’re going to spend a considerable portion of the money on … a vacuum cleaner.

And don’t get me wrong, it’s supposed to be a really nice vacuum cleaner – one of those fancy, “Never loses suction!”-models that look like you’re pushing a kick ball around the house. Heck, it’d better be amazing for the six hundred dollars that we’re shelling out for the thing because I can buy a whole lot of awesome things for $600 … but I suppose that’s really the point that I’m trying to get at here because alas, I’m not buying all sorts of other awesome things instead with my $600. I’m buying a vacuum cleaner.

But it seems that’s what you do when you get older and grow up and start being more responsible in your life – you buy boring stuff that previously was always just around until eventually you get old enough to realize that somebody had to buy all of that stuff, and now that somebody is you!

Last summer my wife and I bought our first house, which was really exciting, but want to know what part was less exciting about the whole transaction? We had to buy appliances, too. They didn’t come with the house, or at least the most expensive ones sure didn’t, and so instead of celebrating our new home purchase by picking out some incredible, 95-inch flat screen TV and some killer new video games, we spent the better part of two days shopping for washing machines and dryers and refrigerators…

The creep of adulthood, she can be a cruel mistress when it comes to spending your hard earned dineros because there’s always that something else purchase that you really don’t want to make, but if you don’t you won’t be able to drive to work on Monday or your homeowners association will start sending you obnoxious letters until you finally cave in and find out just how ridiculously priced all of those plants and shrubs and trees in your front yard cost to replace because they’ve been dead for the past six months and your neighbors have grown tired of looking at them!

Truth be told, I’ve already been getting ads for life insurance policies for years, and at the rate we’re going I kind of figure that my official invite from the AARP has got to just be right around the corner. Maybe it’s time to just throw in the towels that I got for $8.99 each from JC Penney and finally accept that after nearly thirty-three fun-loving years on this green Earth, it’s time for me to grow up and mow it, only after purchasing a lawnmower of my very own, of course.