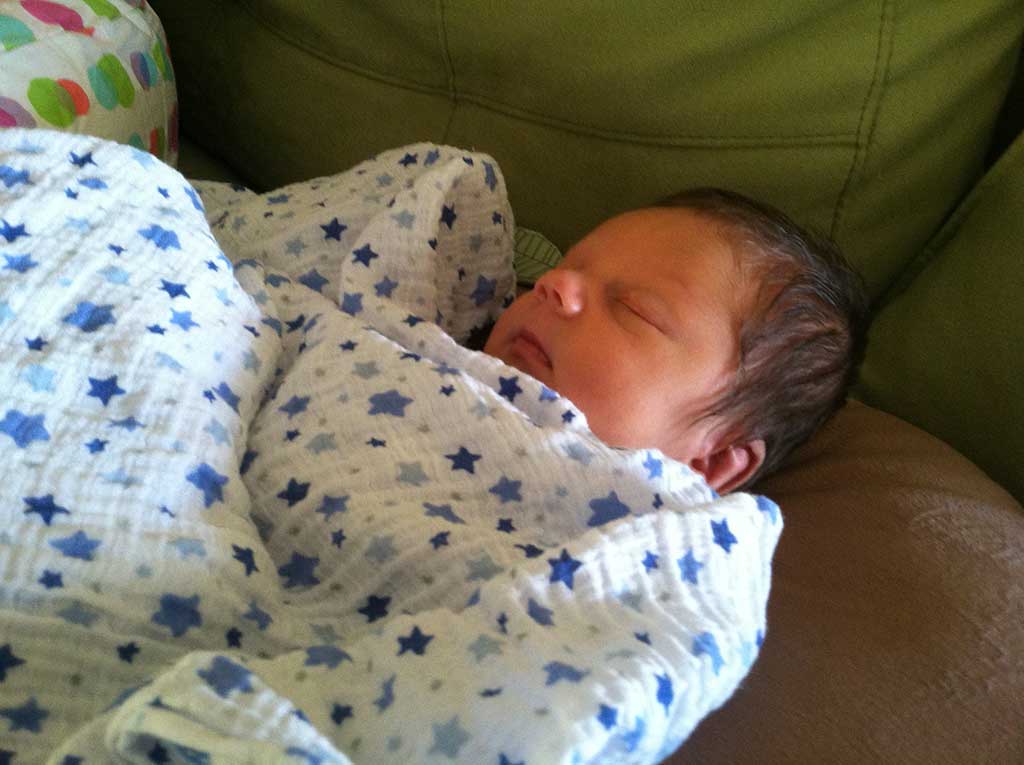 What can I say? It’s been a pretty busy month…

If you happened to miss my column back in March, well the joke is certainly on you because I had a baby – at least in the capacity that a man is able to have a baby, anyways – and as a result and as you might expect, the last few weeks since then have been a bit of a blur … in both sleep deprived and simply that new fatherhood daze in general!

So although I haven’t exactly had a chance to sit down for hours on end and pen any of my newfound parenting wisdom on a weekly basis that I’ve thus far acquired by force over the last month, I thought that the least I could do was phone it in and throw a few of my new dad observations down on paper to mark this milestone in my life that has up until recently not been responsible for the wellbeing of another human being.

Believe me when I tell you that I was just as terrified writing that sentence as you probably were reading it!

But without further ado, and because this kid could literally awake from his peaceful slumber at pretty much any second, here’s what I’ve noticed as a new dad so far…