This Is a Humor Column About Nazis 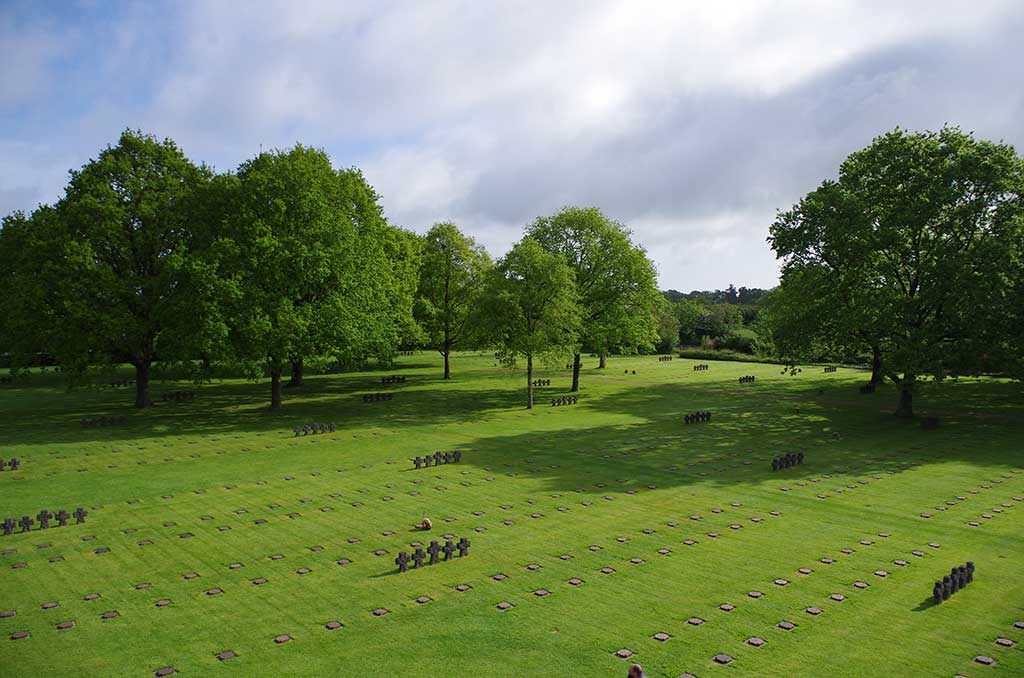 I don’t want to be writing about Nazis.

There’s not really much to be said about Nazis that hasn’t already been said in textbooks and documentaries and Indiana Jones movies, so unless Steven Spielberg needs my help putting together a new script for Dr. Jones’s next adventure … possibly one involving a Zombie Hitler’s return in search of the Holy Grail to bring him and his regime of Nazi Cyber-Werewolves back to power in the 21st century, I’m not sure what else I could possibly say about the group who the world had unequivocally agreed 75 years ago were pretty much the worst people to ever walk this Earth.

But then last weekend a group of white nationalists marched in Charlottesville, Virginia waving Nazi flags and shouting Nazi chants and giving the Nazi salute, and so here we are…

I think that it goes without saying that after fighting a world war over a topic like, say, white supremacy, society as a whole should be able to close the lesson book on it. An estimated 60 million people died in that war and many European countries now make it illegal to even display Nazi paraphernalia in public, but not here in America where the First Amendment to the United States Constitution allows its display under the idea of free speech.

Between you and me, maybe it’s time to start coming up with a few new rules when Nazis are using our Bill of Rights to spread their vile hatred through our own streets here in America.

And while I may be only a mild-mannered humor columnist, here are a few that I’ve been able to come up with thus far…

The Humor Column has been published since 1999, currently spans 543 hilarious columns, and it even makes julienne fries!