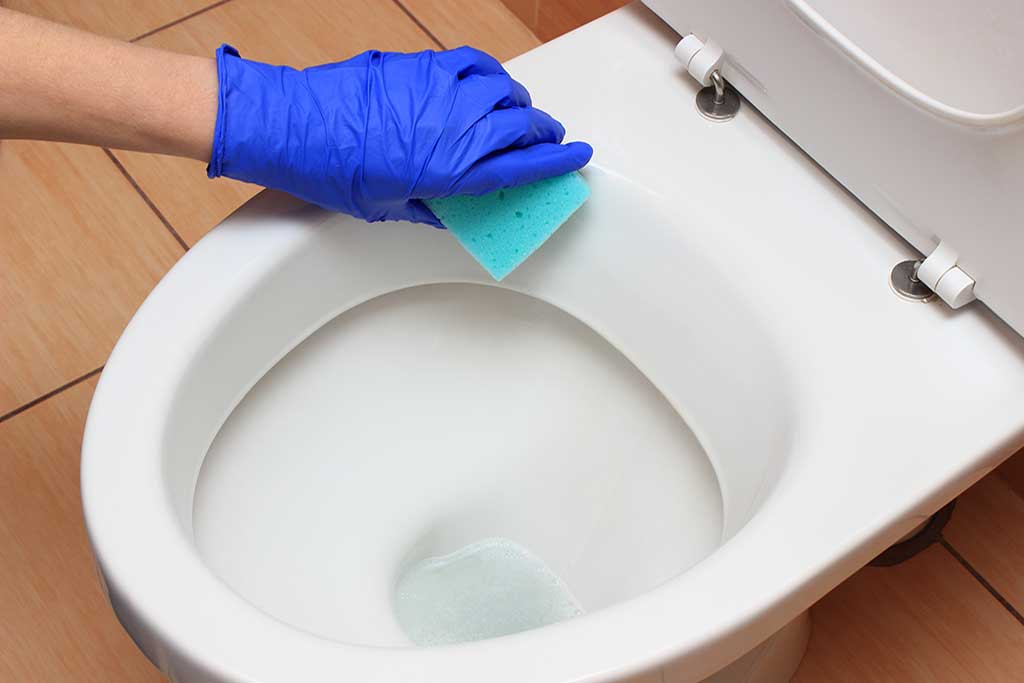 No single phrase in the English language is more terrifying to hear than, “The toilet isn’t flushing.”

Or perhaps even, “Godzilla is at the door and he says that your kid has been taking his kid’s lunch money at school…”

But the toilet one is certainly still a contender for the top 3, depending on whether or not you’ve already gotten your pulls for Super Duper Iron Guy and Captain Americana: The Wonder Years that month. And lucky for him, dealing with a clogged toilet is one thing that The King of the Monsters typically doesn’t have to concern himself with because when you’re Godzilla, I’ve got to assume that you just sort of go whenever and wherever you damn well please!

For those of us who aren’t gigantic, hell-raising lizards, however, it’s a sound the alarms, all hands on deck kind of emergency when word breaks out that the waters, they aren’t a swirlin’ as they normally do because as the old saying goes, “Hell hath no fury like a clogged toilet.” Really, the best case scenario one could hope to find when hearing such a declaration is that your toilet isn’t flushing because an alligator has gone and snuck his way up your plumbing – as they are often wont to do – and on account of your newfound gator buddy using said toilet as sort of a makeshift jacuzzi, the household has come to a mutual agreement to refrain from flushing until Mr. Alligator has confirmed that he is good and done with his relaxing soak and has likewise gone to sleep for the evening underneath the staircase…

Any other reason, whether it be wadded up tissues or a poo the size that really only a rhinoceros could ever be capable of creating, is absolutely horrible because of all of the types of work that one might cite getting their hands a little dirty over, fussing about in the toilet isn’t exactly one that you’d ever want to get caught bragging about.

Not that *I* personally would ever be caught bragging about physical work in the first place – I’m still bitter waiting on that medal I’m supposed to have coming for rearranging the garage three and a half years ago! As far as I’m concerned, if they made single-use, disposable toilets that were sensibly engineered to avoid this very problem altogether, I’d be the first in line at the store to buy me a six-pack of them along with some light reading to make a weekend out of it!

But they don’t make single-use, disposable toilets because science is still lacking here in the 21st century – even our non-hovering hover boards are known to periodically catch on fire, which isn’t really much of a marketable feature except for to stupid people who can’t be bothered to read all of the marketing material before they pick their kids up the latest hot Christmas gift of the season. Until the world’s scientists pick up the slack, everybody poops and sometimes those poops will combine into this sort of Voltron of Poops, thus declaring a battlefield on the formerly sovereign land that is our toilets, and when that day comes, men like you and I are expected to lift up our plungers and industrial length plumbing augers to match Poop Voltron’s Blazing Sword … with even his sword in this scenario also being made out of rebellious poop,  which would’ve been a really great name for a bad guy in that new Star Wars movie of theirs…

The point is, lives are irreversibly changed each time that a toilet gets clogged.

Scents get smelled that can never thereafter become unsmelled, and occasionally a man must sacrifice his favorite slippers after they become inadvertently soiled by only god knows what.

They say that a man doesn’t truly become a man until he defeats this fabled toilet monster at 2:30 in the morning, and to that I can say only this … if you have that guy’s number, I’d like to give him a call because I just bought these slippers and I’ve rather taken a liking to them.

Also, if he could kind of hurry – I still need to use the toilet when he’s done.