Things I Learned in Breastfeeding Class… 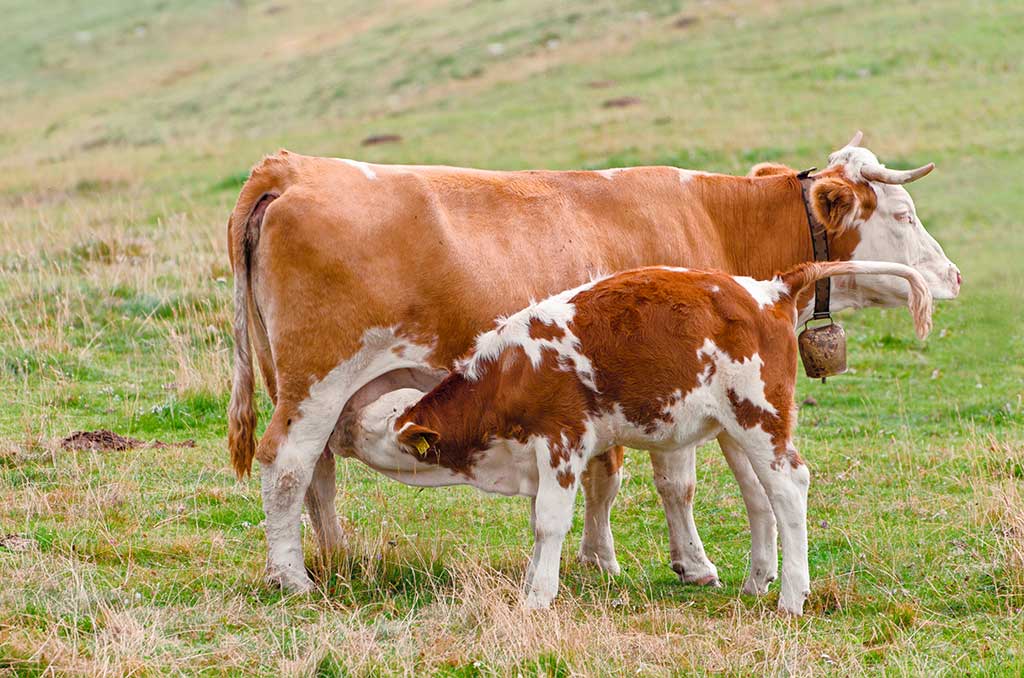 I think before my wife even saw me meticulously taking notes, she probably realized that it was a huge mistake letting me come to breastfeeding class with her.

In hindsight, I suppose it wasn’t technically her fault because in the parenting classes that we had signed up to take like any bewildered and borderline paranoid new parent should, the instructor had strategically wedged breastfeeding into the schedule on the same night as Swaddling Methods, Burrito-Style and Things Not to Deep Fry Around Your Baby, so aside from asking me to go sit in the hall and play quietly with my toys during the part about the boob feedinz’, tolerating the inevitable humor column that you see here was probably a pretty fair tradeoff…

So let’s look at everything that I learned … because oh boy, did I learn some things!

1. Apparently Personal Lactation Consultant is an actual job that actual people do … albeit likely people who can refrain from giggling whenever the words breast, nipple, and lactation are spoken out loud. Still something to think about if this whole humor columnist thing doesn’t work out, though…

2. Most hospitals offer their own lactation consultants on-site to help show how to get the best hold for milking and even how to massage the nipples to ease tenderness afterwards, however it should be noted that these services are only available for the mother and definitely not the father … even if he asks really nicely.

3. Even after giving birth, my wife won’t be able to drink alcohol for as long as she’ll be breastfeeding, meaning that this old chap will just have to keep on drinking strawberry daiquiris for two a while longer!

4. Not only am I not the first guy to make the one nipple dispenses chocolate milk, the other puts out regular joke, but even worse is that that hilarious rumor isn’t actually even true! Nope, in reality one nipple does whole milk and the other does skim, for those chunky babies who need to watch their figures … if you know what I’m saying.

5. No less than 47 million products exist to help new mothers make the most of their breastfeeding experiences, and in order to avoid being utter (udder?) failures, we’re going to have to purchase all of them.

6. Breastfeeding music to milk by is also definitely a real thing, and completely unrelated to that Al Green music we listened to when we were making the baby in the first place…

7. Many insurance providers offer complimentary breast pumps to new mothers, if you can call it complimentary when you get a $150 breast pump after spending $8,000 to bring a new baby into this world, anyways.

8. And much like that thing that got you into this mess in the first place, apparently practice does make perfect!

Now of course, probably the single greatest thing that I came to learn/confirm out of breastfeeding class was that despite this equal partnership as my wife and I go down this new road of parenting and blah blah blah, aside from maybe washing a few nipples here and there – the kind that go on bottles, I should clarify – there’s really nothing that the man has to worry about when it comes to breastfeeding his new son or daughter whatsoever.

I mean, I wish that I could and all, but my nipples just don’t work that way, try as they might!

Granted, with this in mind my wife has suggested that in turn *I* could be responsible for everything that comes out the other end, whatever mysterious and nose-threatening substances those might be, but I wouldn’t want to deprive her of that newfound joy in parenting, mind you. Because that’s what they keep telling us in all of these classes and seminars – parenting is an experience unlike anything else you’ll ever have in your life.

My nipples might not make milk, but her hands are still capable of changing a dirty diaper – I didn’t make the rules…